Inspired by the likes of Mike Portnoy and Jimmy “the Rev” Sullivan, Gould joined the Hong Kong metal band Crazimalz in 2008 while continuing to develop his double-pedal kick drum technique. Crazimalz released its first album in the same year (in Hong Kong and Singapore) to critical acclaim.

In 2009, Gould started posting his drum cover videos of metal/rock songs on his Youtube channel. His most popular video, a cover of Avenged Sevenfold’s “Beast And The Harlot” has over a million views, and showcases his excellent technical skills.

With influences ranging from metal, rock, to Latin and jazz, Gould is a versatile and mature musician with a charismatic and unstoppable on-stage presence. 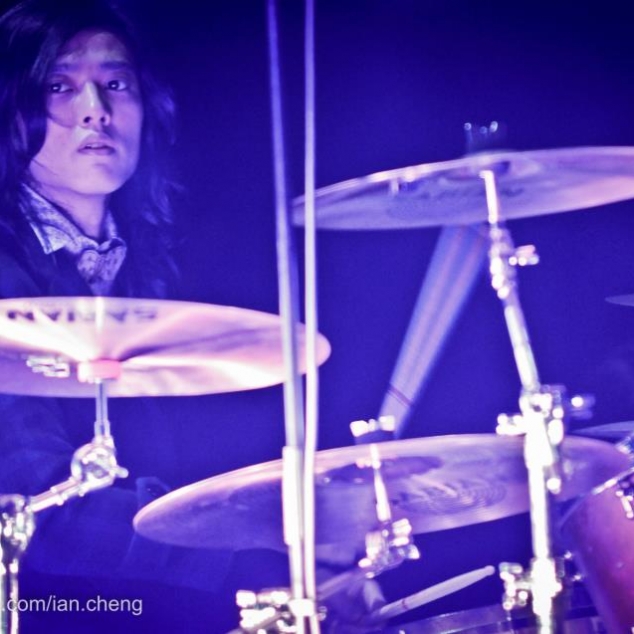