Greg Dearman is Coordinator and Founder of the NFL Carolina Panthers PurrCussion Drum Line. Since 2010, this outstanding performing group entertains fans at all Carolina Panthers home games. He also is Director of the new NBA Charlotte Hornets game day ensemble, the Buzz City Brass Drum & Bugle Corps.
Mr. Dearman has been involved with percussion activity for more than 30 years, beginning his musical education in Greenville, SC, where he studied at the Fine Arts Center. He later attended Morehead State University where he was a member of the marching band and percussion ensemble.
Mr. Dearman served as Corps Director for Carolina Crown Drum & Bugle Corps in ’92 and as Operations Director through ’95, as the corps captured the ’93 DCI Division II World Championship title and their’ first DCI World Class Finals appearance in ’95.
In ’98 Mr. Dearman founded and served as Executive Director of Carolina Thunder Percussion. Under his direction, Carolina Thunder was a consistent WGI World Class finalist from ’99 through ’01. During this time he also served on the Winter Guard International Percussion Advisory Board.
Other instructional experience includes the ’91 DCI A-60 World Champion Pioneer Drum and Bugle Corps from Milwaukee, WI, as well as Clemson University Drumline, and numerous high school bands from the Carolinas, Hawaii, Maryland, and Ohio.
Greg is also a member of the Board of The Pro Sports Music Association. 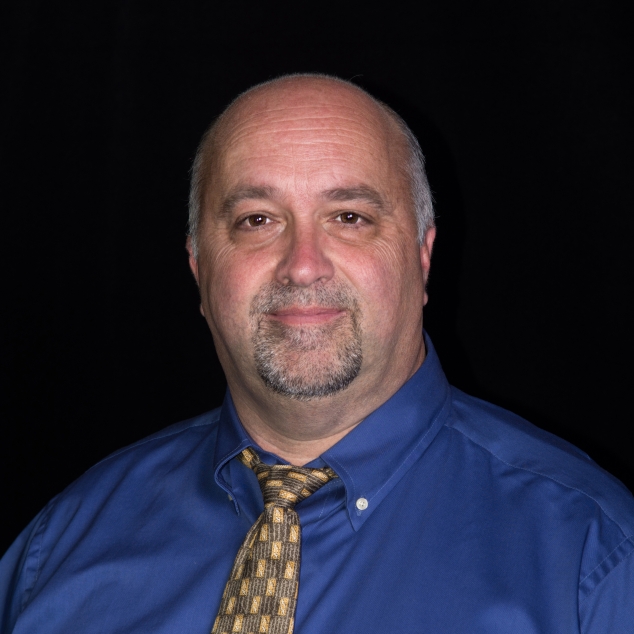 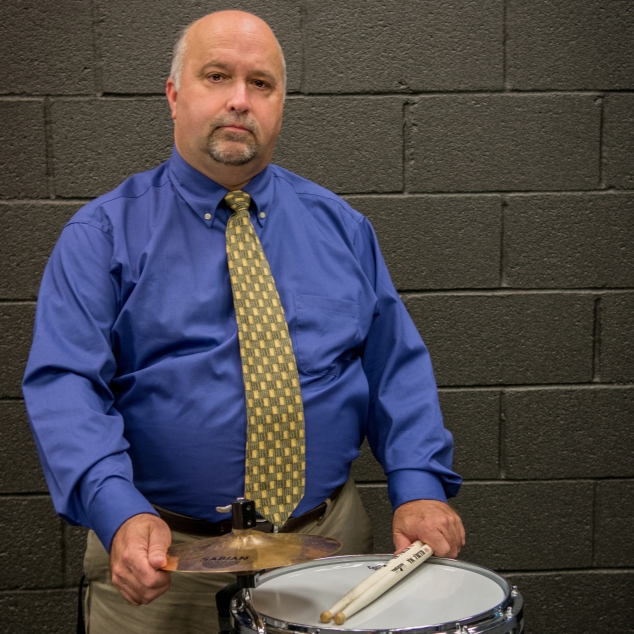 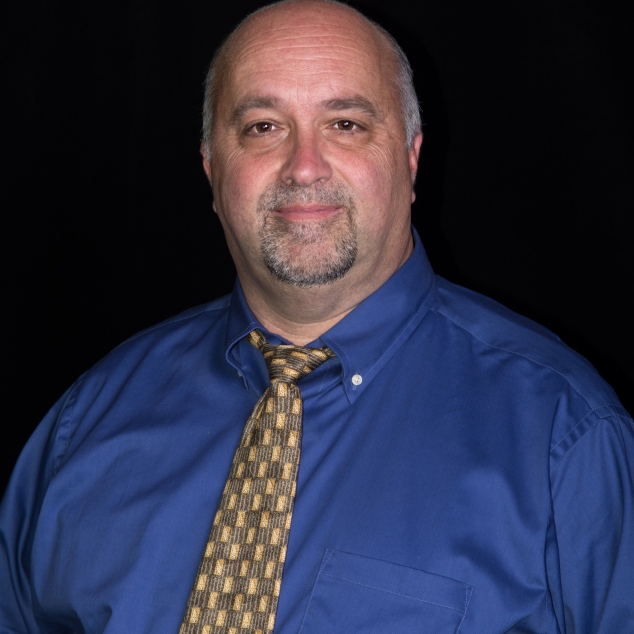