Greg Garman decided to make drumming his career at the age of 12. After winning a drum competition in his hometown of San Luis Obispo, he enrolled at the Musicians Institute in Hollywood, where he studied with world-renowned teachers like Fred Dinkins, Rob Carson, and Chuck Silverman. He won a second place prize in the 2007 Stanley Clark Scholarship — as a result, his band was included in an episode of the ABC television program, Lincoln Heights. Graduating from MI with an Associates of Arts in Contemporary Drumming, Greg set out on a three-month tour, performing 80 shows across 33 states in 100 days as part of the VHI Save the Music Foundation. Currently, Greg plays drums for Selena Gomez, and with his band The Scene. He has performed on The Ellen Degeneres Show, Late Night with Jimmy Fallon, Good Morning America, Dancing With The Stars, Dick Clark’s New Years Rock’n Eve and Teleton in Mexico.

FAVOURITE ALBUM PLAYED ON: Working on it.

FAVOURITE ALBUM DIDN’T PLAY ON: “Deloused in the Crematorium”, The Mars Volta 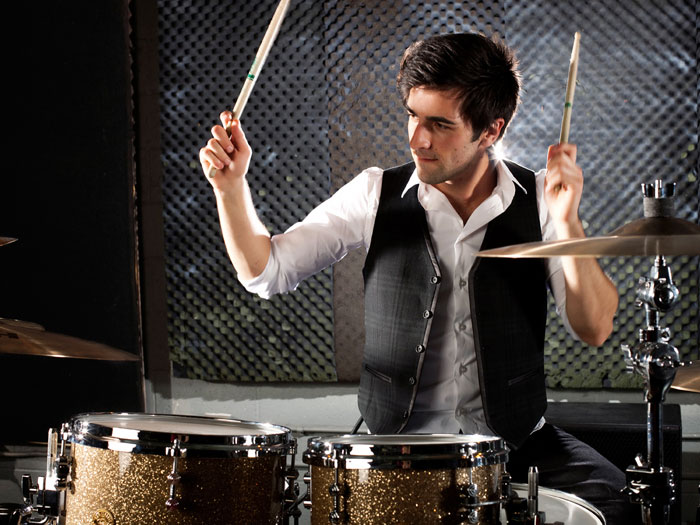 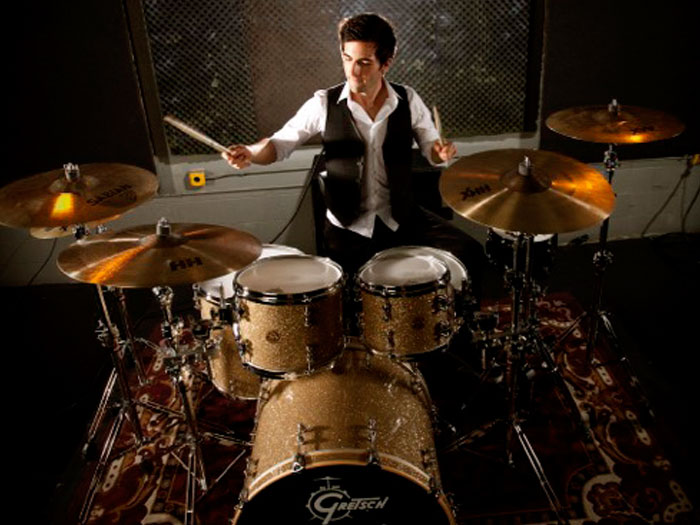 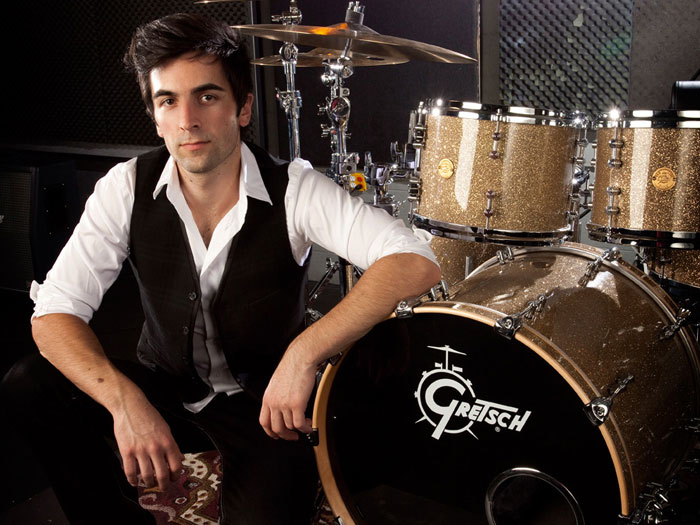