FAVOURITE ALBUM YOU PLAYED ON: Falcon Punch: Show Me Your Moves

Emerging from the experimental scene, Greg is on the cutting edge of today’s music and continuously strives to push boundaries with electro-acoustic drumming.

Greg has quickly developed a reputation as a composer, which has led to commissions by the Canadian Contemporary Dance Theatre, Form CDT, Morris Palter, Division 85 Films, Tina Fushell, and Random Acts of Dance. His music have been described as “sensitive, sophisticated and powerful” which navigates between the worlds of classical and electronic.

Greg has received national acclaim with his debut percussion album Glass Houses for Marimba, which was selected as CBC’s Top 10 Classical Albums of 2015 and nominated for an ECMA for Classical Recording of the Year (2016-2017).

Recipient of many awards, Greg Harrison was granted the SABIAN/PASIC award, granted to one promising Canadian university percussion student. 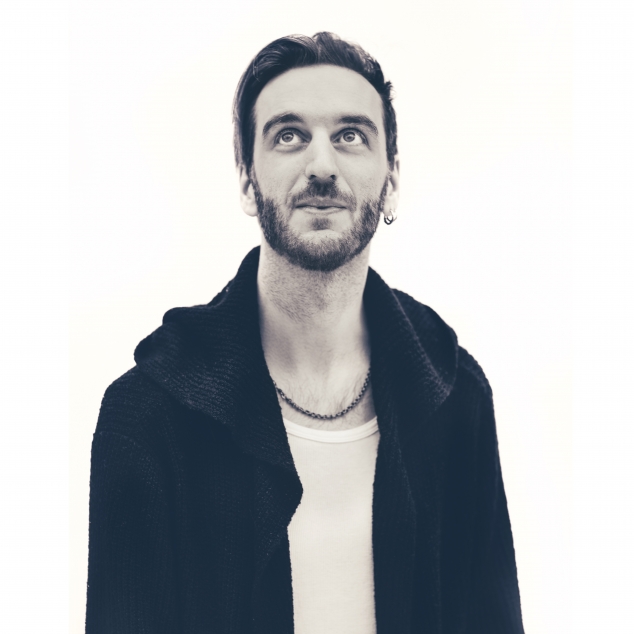