DRUMMING SINCE:
I could walk

BIGGEST INFLUENCE(S):
Buddy Rich, Gene Krupa, Dino Danelli, Ian Paice, Tommy Aldridge and with YOUTUBE there are too many modern influences to list.

FAVORITE ALBUM PLAYED ON:
“Chupacabra”, Supermercado
“All Is Forgiven”, SIREN

Gregg most recently recieved an EMMY Award along with his band BLACKBOX and Cheap Trick guitar legend Rick Nielsen for their televised live performance.

Among the many highlights of Gregg’s career is his Modern Drummer Magazine affiliation in which he was not only featured but also became a contributing writer. He is a clinician for many of the drum and accessory companies that have endorsed him throughout his career. 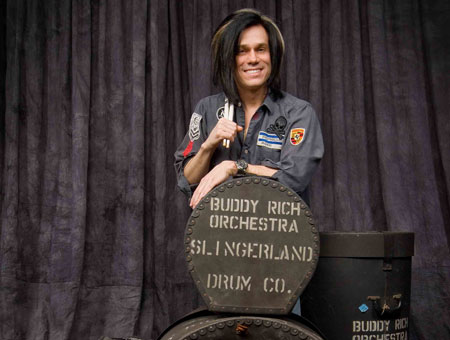 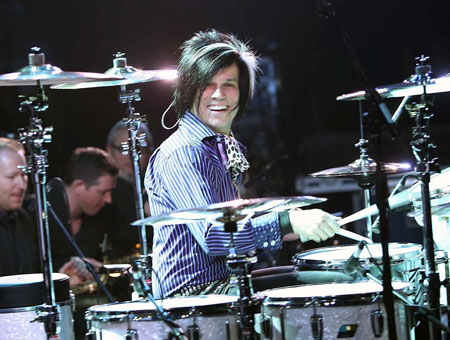