Musician first, drummer second. That’s the response one would receive upon asking Gus Rios to describe himself professionally. An individual who has never rested on his laurels to just get by in the music industry, Gus Rios is always working and learning to better his craft, be it playing the drums or producing bands. Over 15 years of experience goes into every and any project that Gus gets involved in. Gus started out by getting a guitar at age 8. By the time he was 10, he became more and more aware of what the drummers were doing on his favorite records. Gus then got his first drumset, and what would eventually become his love and passion. Having played in bands for 5 years, Gus felt that it was time to take lessons. Dave Culross was his first teacher who introduced him to proper technique and basic time signatures. Needing to further educate himself, Gus sought out his drum hero, who happened to live in nearby Miami, Sean Reinert. Sean took Gus to another level, developing him into a well rounded musician, as apposed to just a drummer. Gus studied jazz, blues, latin, and basically anything that he wasn’t familiar with. Currently Gus is a working live and studio drummer as well as a studio producer and engineer. He has toured all over the US as well as Europe. His absolute professionalism and good attitude make him very easy to work with and very reliable. Gus Rios is also an accomplished guitar player and songwriter. Again, he strives to be more than just a great drummer, but a great musician also.

FAVORITE ALBUM YOU DIDN’T PLAY ON: “Reign in Blood”, Slayer

CAREER HIGHLIGHT: Playing with Death reunion band “Death to All” in both 2013 and 2014 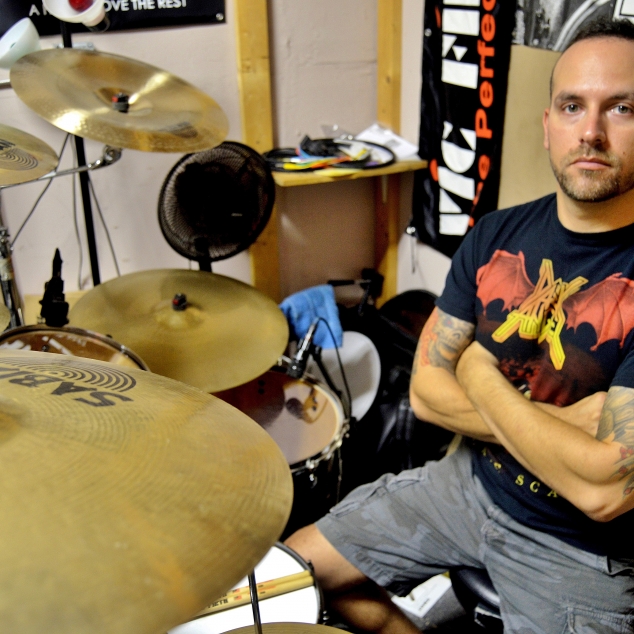 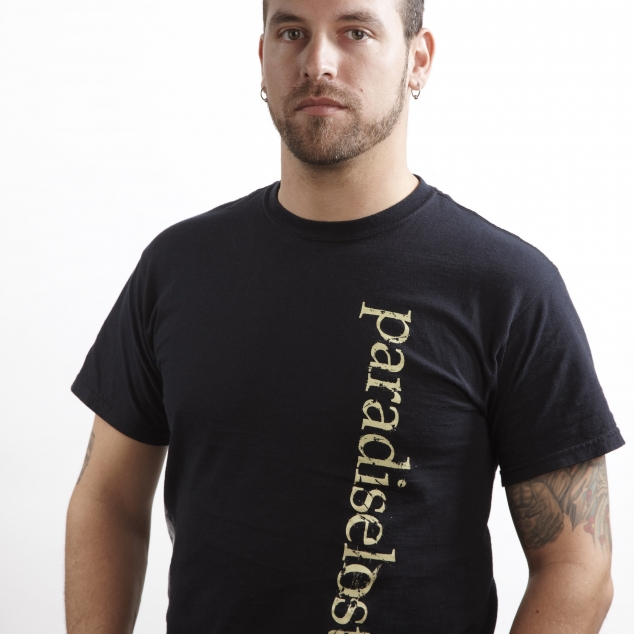