His first big break happened when, with the tune ‘Tin Man’ topping the charts, the band America needed a drummer to sub for an ailing Willie Leacox. This led Harry to California, where he honed his recording skills and played with Jay Ferguson, Etta James, and Peter Frampton (that’s Harry on the ‘Out of Control’ album).

In 1985, back in Nashville, Harry recorded Steve Earle’s groundbreaking Guitar Town, then Lyle Lovett’s classic, Pontiac. Immediately he became an in-demand session player and singer, but continued to expand his career into songwriting and producing.

In addition to writing and producing #1 hits for the likes of Martina McBride and Trisha Yearwood, Harry was part of TNN’s ‘The American Music Shop’ house band and has served as music director for many hours of network and cable music shows.

But it isn’t all about drums and cymbals when Harry hits the stage. Touring with country/bluegrass sensation Marty Stuart and His Fabulous Superlatives often sees him with just a small snare, which he plays to great effect with brushes and fingers while delivering lead vocals and harmonies.

Producing Canadian Country Music Award-winning Corb Lund and His Hurtin’ Albertans is another highlight for Harry.

“From the time I started in the early 70’s,” says Harry, “I have followed a creative spirit that has led me into all types of situations. I have always embraced challenge, and it has made be a better player, and ultimately a more rounded and successful musician.” 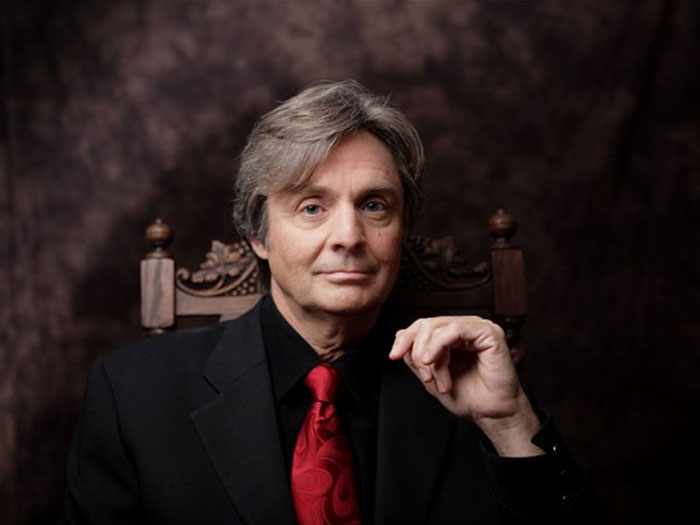