Born in 1977 in a family with a musical tradition and influenced by his father, Hugo was attracted by drumming and percussion from an early age. At 15, he began studying percussion in the Mayeusis School (Vigo, Spain) guided by his teacher, Marcus Valcárcel. Later he studied with Salvador Niebla in Spain.

In 2001 he founded the Atelier de Percussão Hugo Danin (a school and workshop/creative center), where he developed his own projects and others, in cooperation with other musicians and artists. In 2002 he went back to the Drummers Collective in New York to study with Guy Lacatta and Frank Katz to develop his Drum´n Bass and Jungle style. Currently Hugo works as a Freelancer, teaching drums and percussion. He also performs with bands including:

In addition, he manages workshops in music schools and institutes all over the world, spreading information and tips about drumming and percussion.

Favorite album you played on: Marta Ren & The Groovelvets 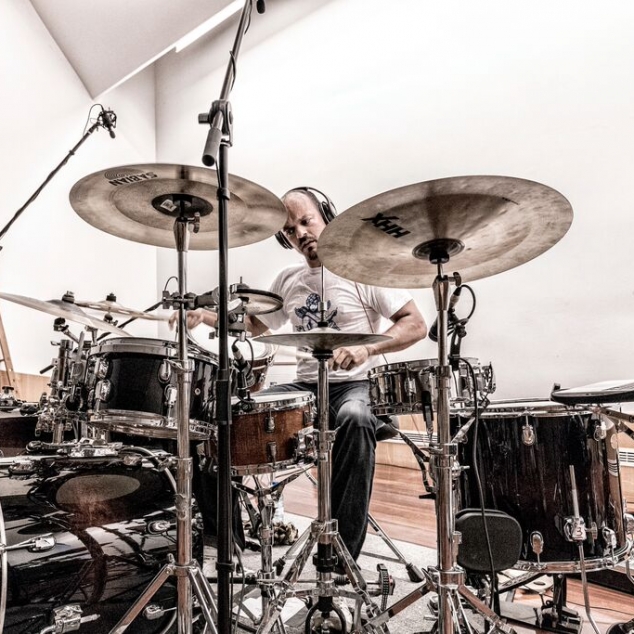 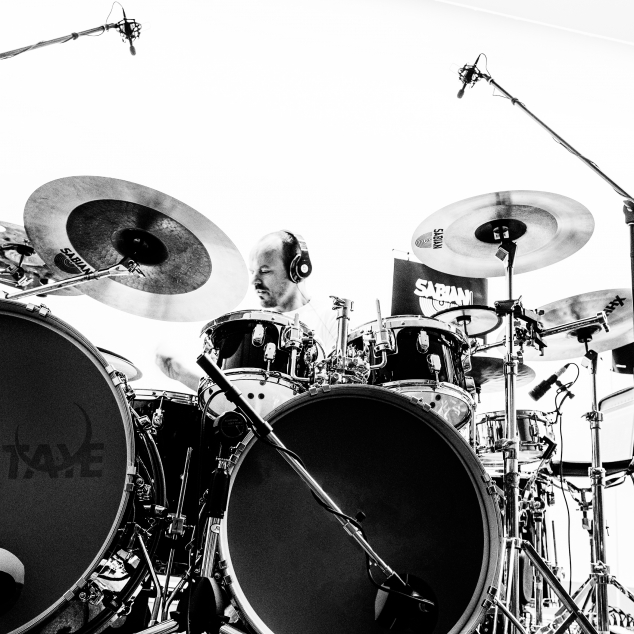 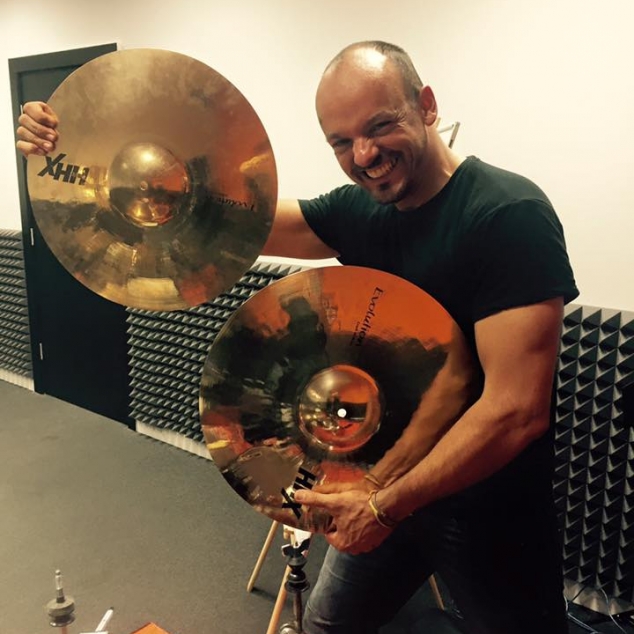