Ian Wright studied mathematics at the University of Aberdeen before embarking on a career in music. He joined the Royal Liverpool Philharmonic Orchestra as a percussionist in 1965 and was Principal Timpanist from 1966 until leaving the orchestra in 2007. Since then, he has been guest timpanist with various orchestras around the UK. He was Director of Percussion at the Royal Northern College of Music from 1981 until 2010 and continues on the staff as tutor in timpani. He was made a Fellow of the College in 1988 and in 1993, he established the RNCM Day of Percussion – the first event of its kind in the UK – which continues to this day. Since 1973 Wright has coached the percussion section of the National Youth Orchestra of Great Britain, of which he was once a member. In 2007 Ian became a recipient of SABIAN’s Life Time Achievement Award. 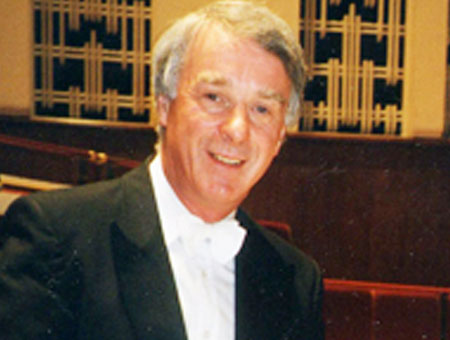