Ignacio Berroa has been recognized by many as one of the greatest drummers of our times. His numerous contributions to the American music scene have earned him a place among a very selective group of artists known to have set new musical trends for the 20th century. Jazz Legend Dizzy Gillespie best defined Ignacio as “the only Latin drummer in the world, in the history of American music that intimately knows both worlds; his native Afro-Cuban music as well as Jazz.” Highly respected among his peers, Ignacio’s musicianship and versatility have enabled him to build a successful career by gaining the recognition of some of the most important artists in the business. 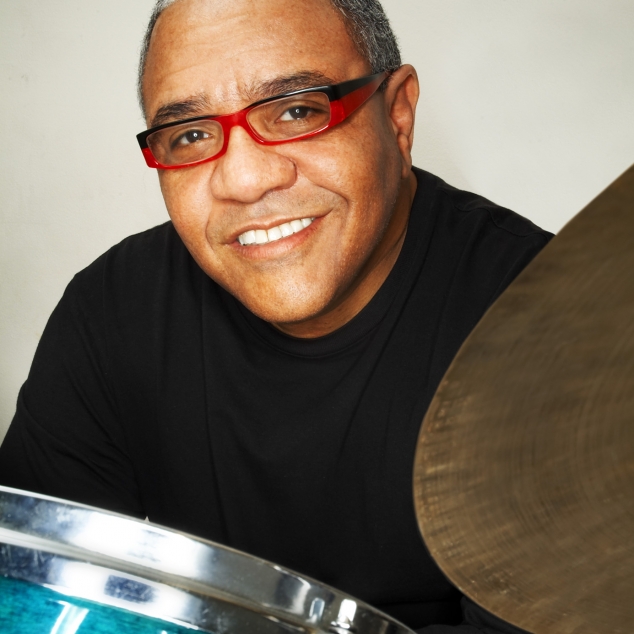 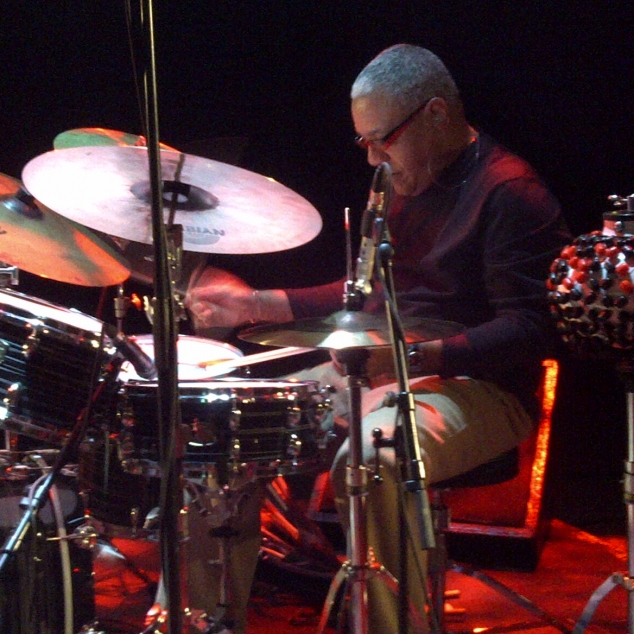