In 2015 he recorded his debut album Classic! with Cappella Gedanensis.

Every year from 2006 till 2009 he received the title of the Drummer of the Year in the category New Hope (Nowa Nadzieja) voted by the readers of Top Drummer. In 2009 he won the award, Menschen 2009 (Man of the Year) given by the German TV station ZDF.

Thanks to the voting by the readers of the magazine Perkusista, in 2014, Igor joined the prestigious circle of 30 Polish drummers who have had the greatest influence on the next generations of drummers. Gazeta Wyborcza, one of the most popular newspapers in Poland, put him among the 20 most influential teenagers in 2014. In 2017, as the youngest drummer, he found himself among 101 Polish Drummers of All Time presented by the magazine Perkusista.

The prestigious scientific publication The Oxford Handbook of Music Education and the English language course book published by National Geographic & Heinle Cengage Learning & Nowa Era included the news of Igor’s talent as a musician. Igor also performed in a lot of TV channels, such as CNN, ABC, CBS, ESTAR NY, ASAHI, NRK, ORF, ZDF, RTL, MTV, CANAL+, ARD and DW. Since 2016 he has been performing with Radzimir Dębski (JIMEK). 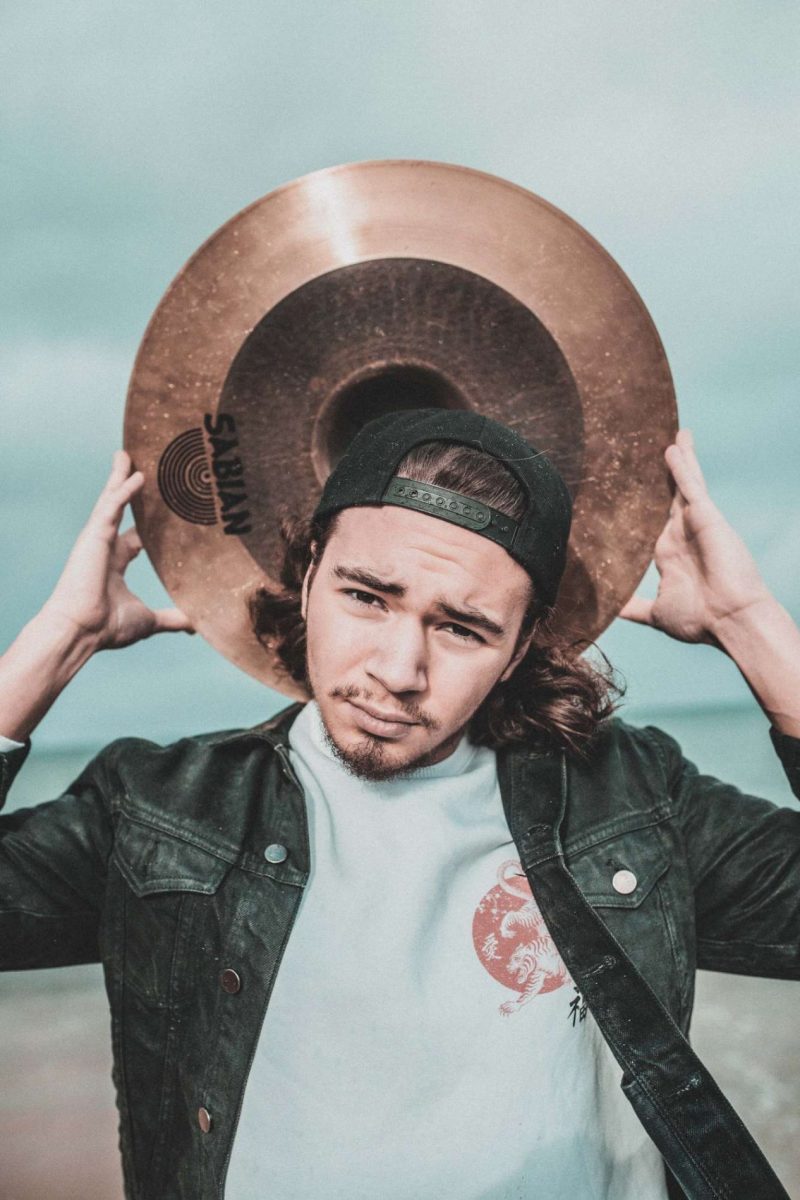 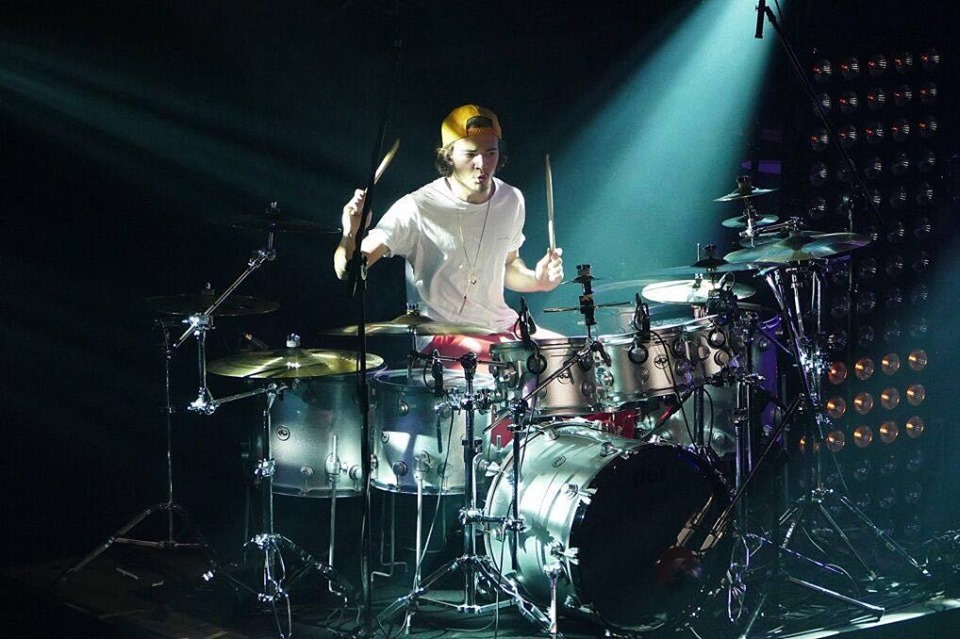 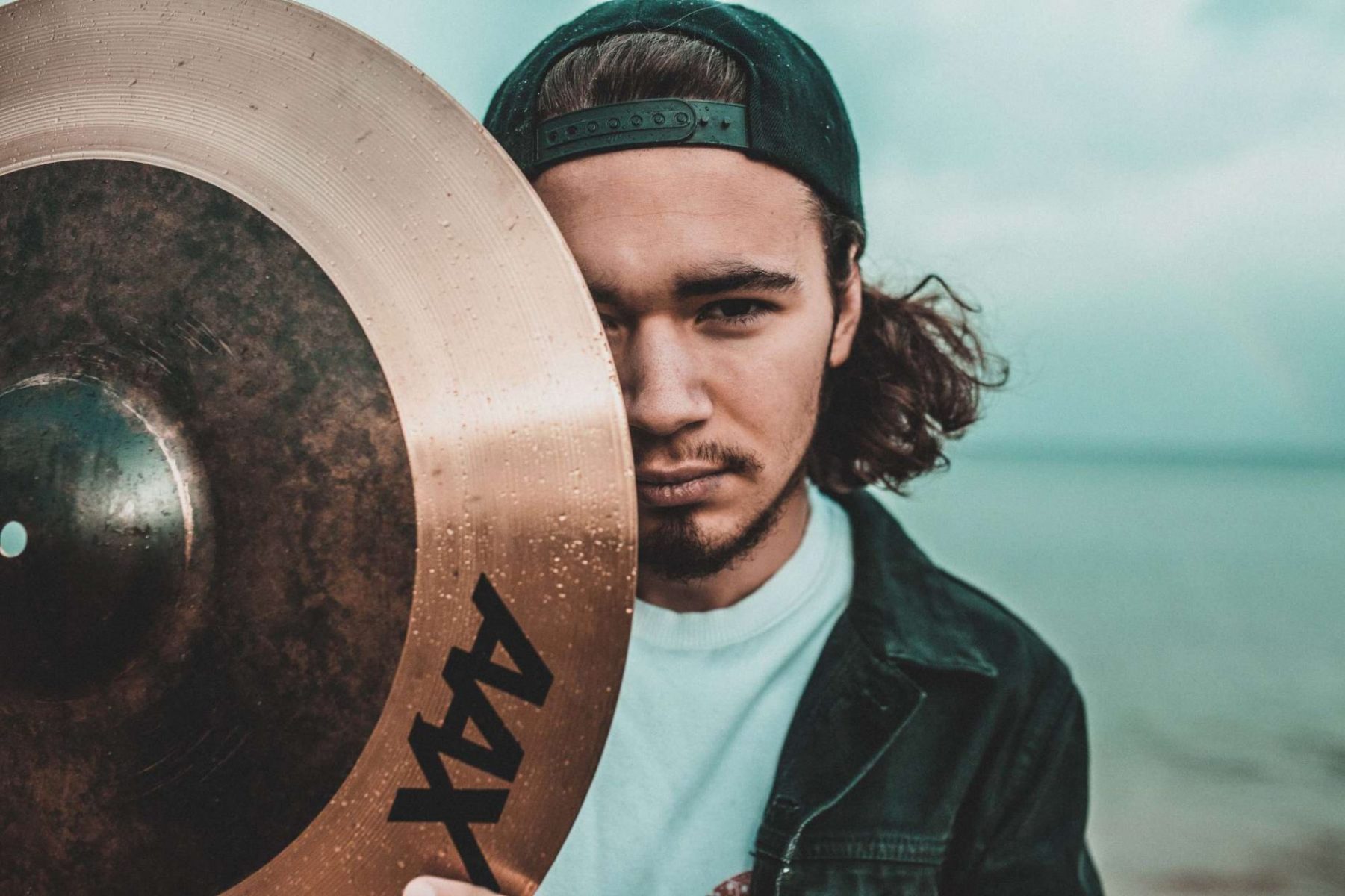 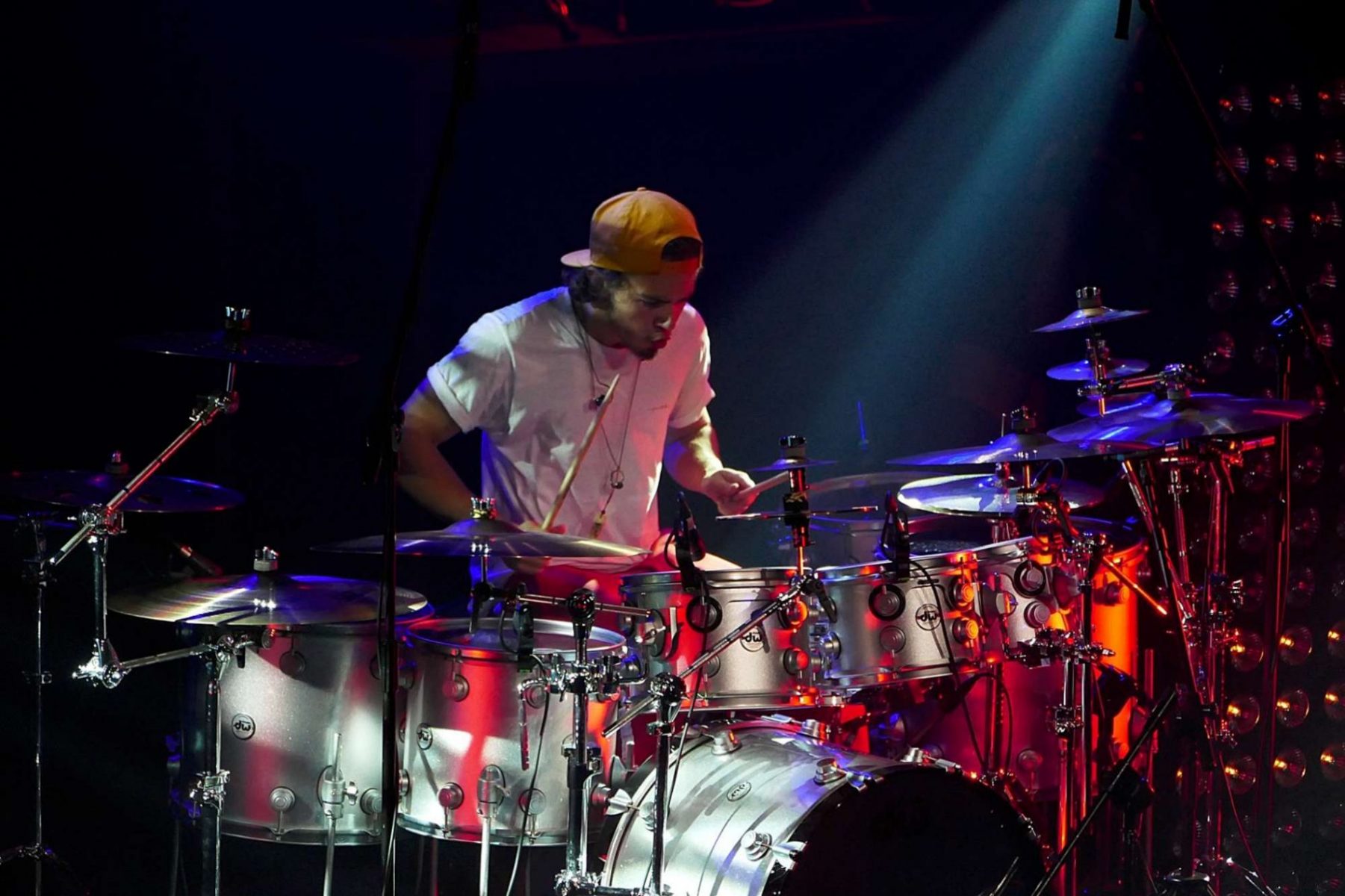