James ‘Jim’ Arnold began playing drums at the age of 17 in both the church and the high school jazz band. He earned a reputation as a solid time keeper with a flair for showmanship with his solos. Since then he has played in a number of countries from Europe to Madagascar to Japan and Canada as well as most of the U.S..

Jim has enjoyed playing with such great artists as Charlie Brown and the Coasters, blues legend Mighty Sam McClain, Peter Tork, Susan Tedeschi, Big Jay McNeely, Lucky Peterson, ”Weeping Willie Robinson” and most recently the Lee Genesis band as well as many others.

Jim has performed and recorded with many different artists, however when it comes to playing cymbals the only choice is SABIAN, the one and only choice. 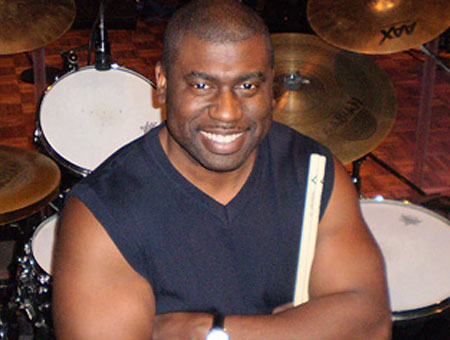