Favourite album you played on: Either colourmeinkindness or promise everything

Favourite album you didn’t play on: Queens of the Stone Age – songs for the deaf

Career highlight: I’ll always remember Pomona, CA at Aladdin jrs. It was the first time I felt people truly cared about our band. It was our first USA tour and a very small show, but it’ll always be special to me.

Basement grew up together in and around the small town of Ipswich, Suffolk. James was only playing a short while before the band was formed and during early practise sessions he had no choice but to play a DD-55 electronic ‘drum kit’ (look it up, its hilarious).

Since then, Basement toured extensively, took a break, came back, toured some more, all before signing to major label Fueled By Ramen where they will release their 4th studio album.’ 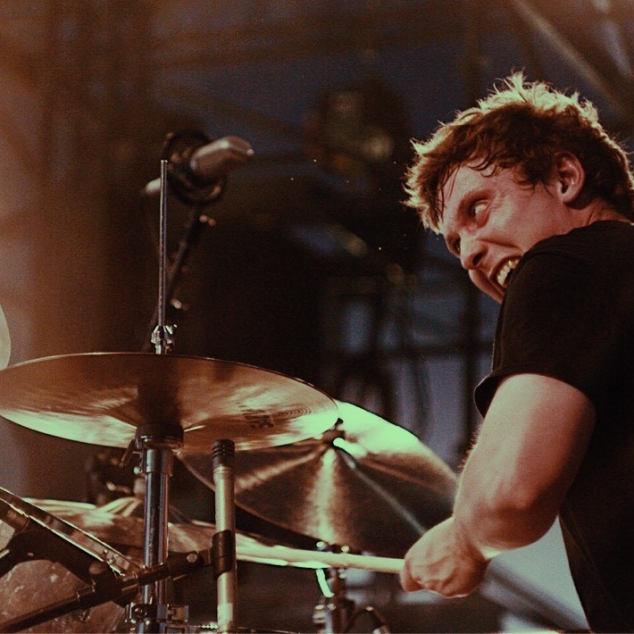 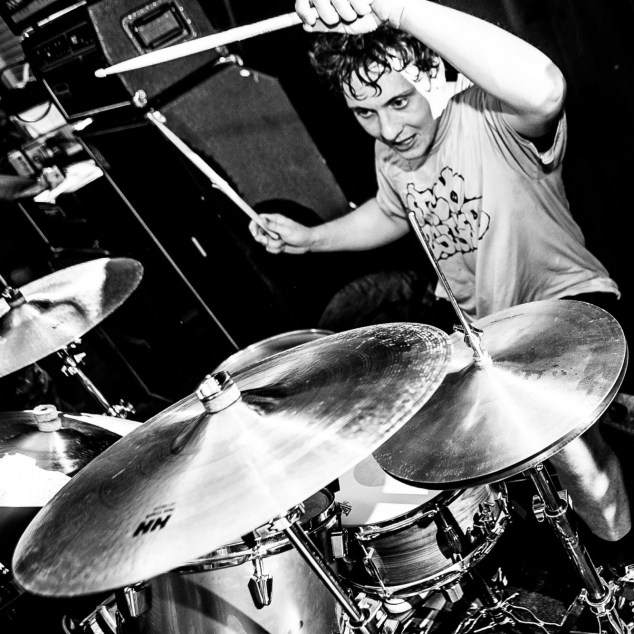 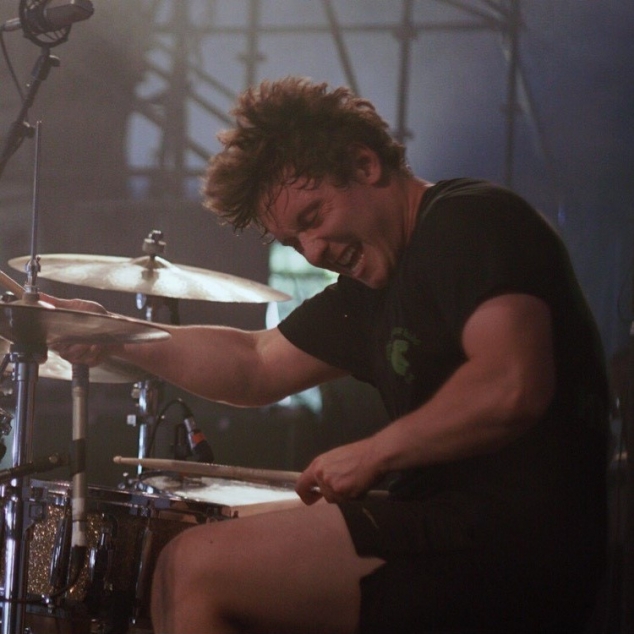