James is a multi-disciplined percussionist, composer and educator with a Bachelor of Music (Jazz Vibraphone) and Masters in Music studies (Performance and Conducting) from the Queensland Conservatorium of Music, a Graduate Diploma in Education from the Queensland University of Technology, and is completing his Doctor of Musical Arts at the University of Nevada, Las Vegas.

James has provided many national and international performances, and workshops, as leader or sideman; notable performances include artists: James Morrison (AUS), Geoffrey Keezer (USA), Jonathan Kreisberg (USA), David Jones and James Muller (AUS) to name a few. As a leader, James has composed, produced and performed on two albums recorded in New York City; BURBANK (2011) and HARD MINCE (2015). Both albums have received international acclaim for their musicality, originality and creativity. Hard Mince received Best Jazz Album in the 2015 Akademia Music Awards, whilst Burbank received Best Jazz Album Finalist, and honourable mention. “Through the Looking Glass,” from the Hard Mince album reached #1 in the jazz charts for Radio XR (West Coast based radio station) in the month of January, 2017.

James also works extensively as orchestral percussionist with the Las Vegas Symphony Orchestra, a drummer and/or percussion on multiple productions, and currently as a music director with the Nevada Conservatory Theatre. James has backed several internationally acclaimed theatre performers such as; Anthony Warlow, Faith Prince, and Marina Prior, and prior to relocating to the United States, performed on Australian seasons of INTO THE WOODS, CATS, GUYS AND DOLLS, OKLAHOMA, JEKYLL AND HYDE, MISS SAIGON, PIRATES OF PENZANCE and DIRECT FROM BROADWAY featuring Anthony Warlow and Faith Prince to name a few. James has also served as a Jazz Vibraphone Specialist for the Percussive Arts Society Australia Chapter at the Queensland Days of Percussion (2013 – 2015), and as an adjudicator for the Australian Marimba and Vibraphone Competition. James exclusively performs on, and is endorsed by Innovative Percussion sticks and mallets, Majestic mallet percussion instruments, and Sabian Cymbals. 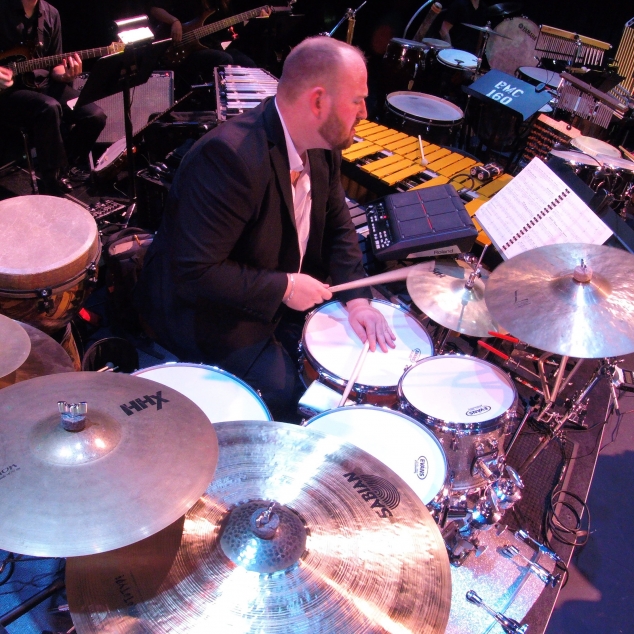 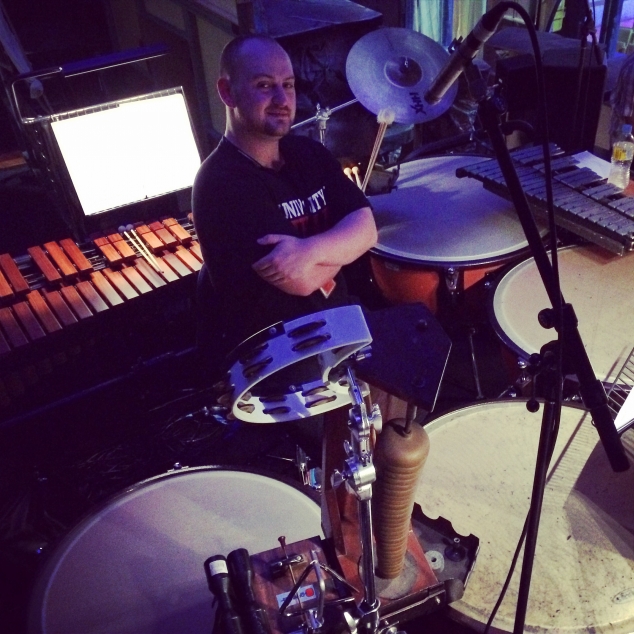 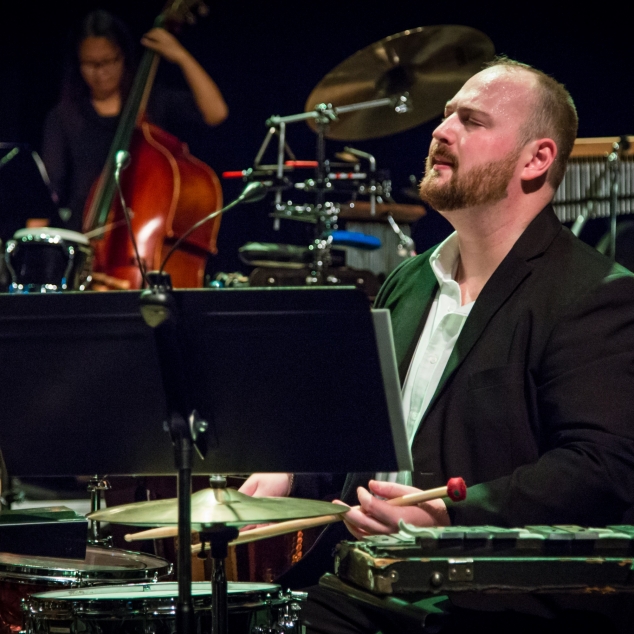 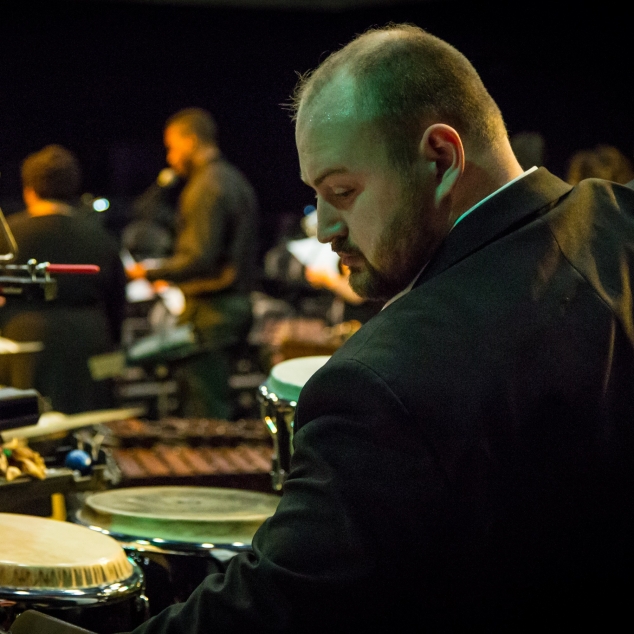