Vincent is a London-based rock drummer with years of live and studio experience. During his career, he has toured the UK, Europe, South America, North America and Japan and currently plays drums for Pendragon, Industrial Rock Musician Raymond Watts (PIG, KMFDM) and many more.

Other work includes a Lexus Car TV commercial, the Opening Ceremony of the London 2012 Olympics, playing with Ellie Goulding at the 2014 Brit Awards and he has a wealth of experience on TV and radio including sessions for BBC, ITV and MTV.

FAVOURITE ALBUM YOU PLAYED ON: “Love Over Fear”, Pendragon

CAREER HIGHLIGHT: Too many to mention. It’s a privilege being able to do exactly what I love for a living. 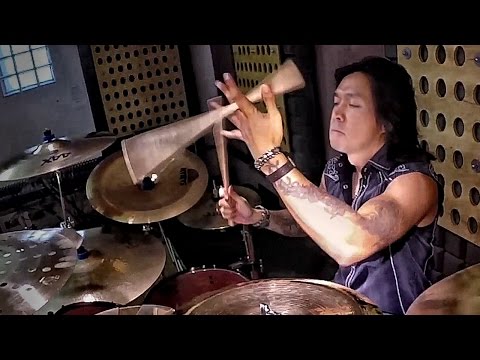 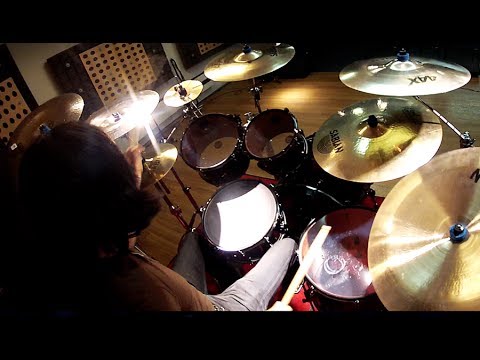 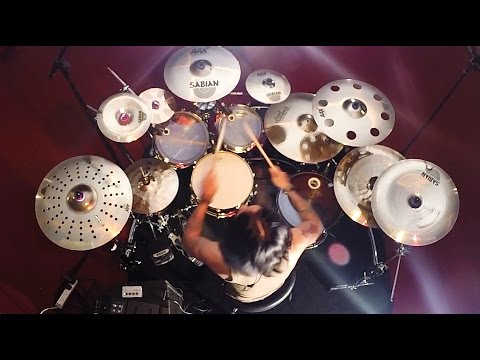 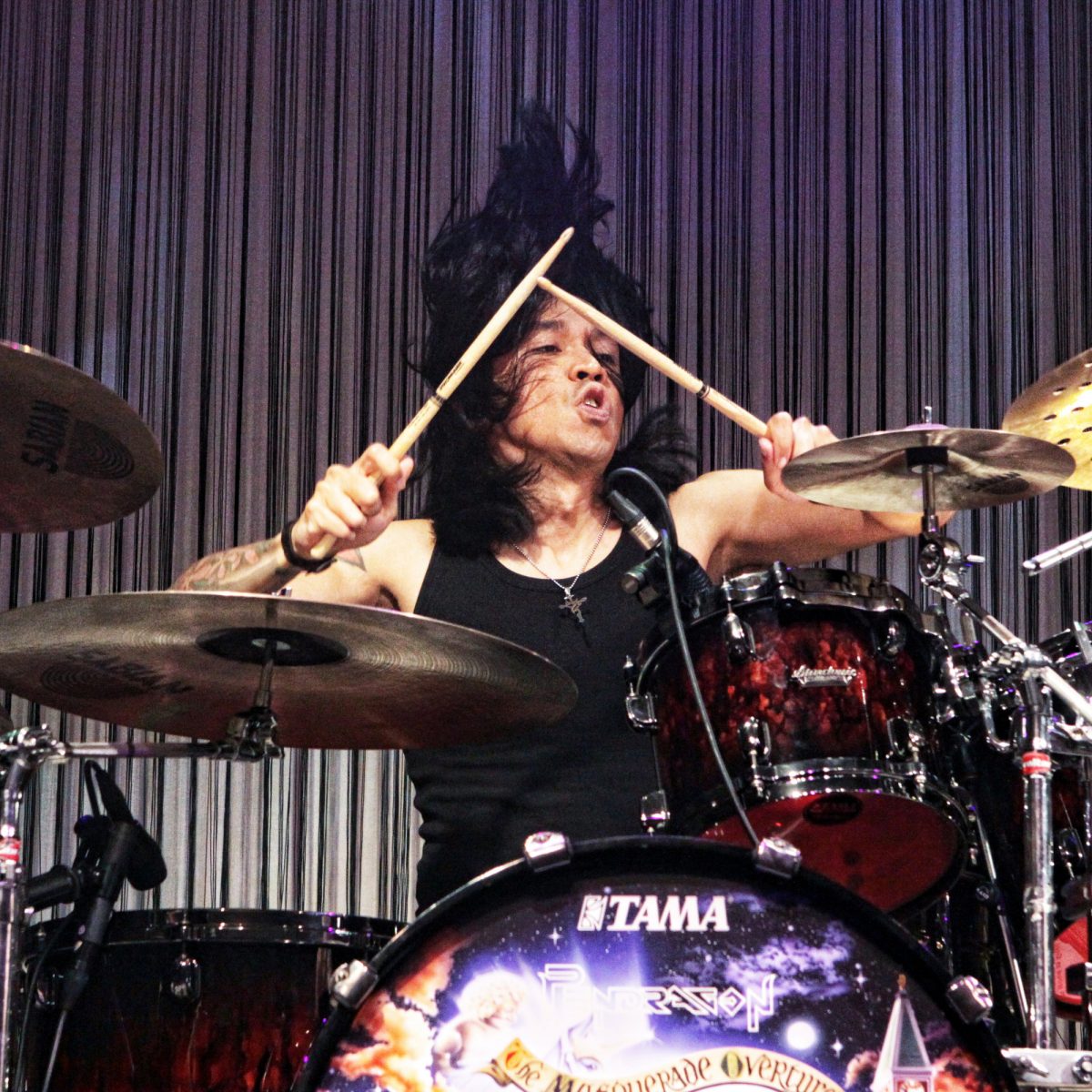 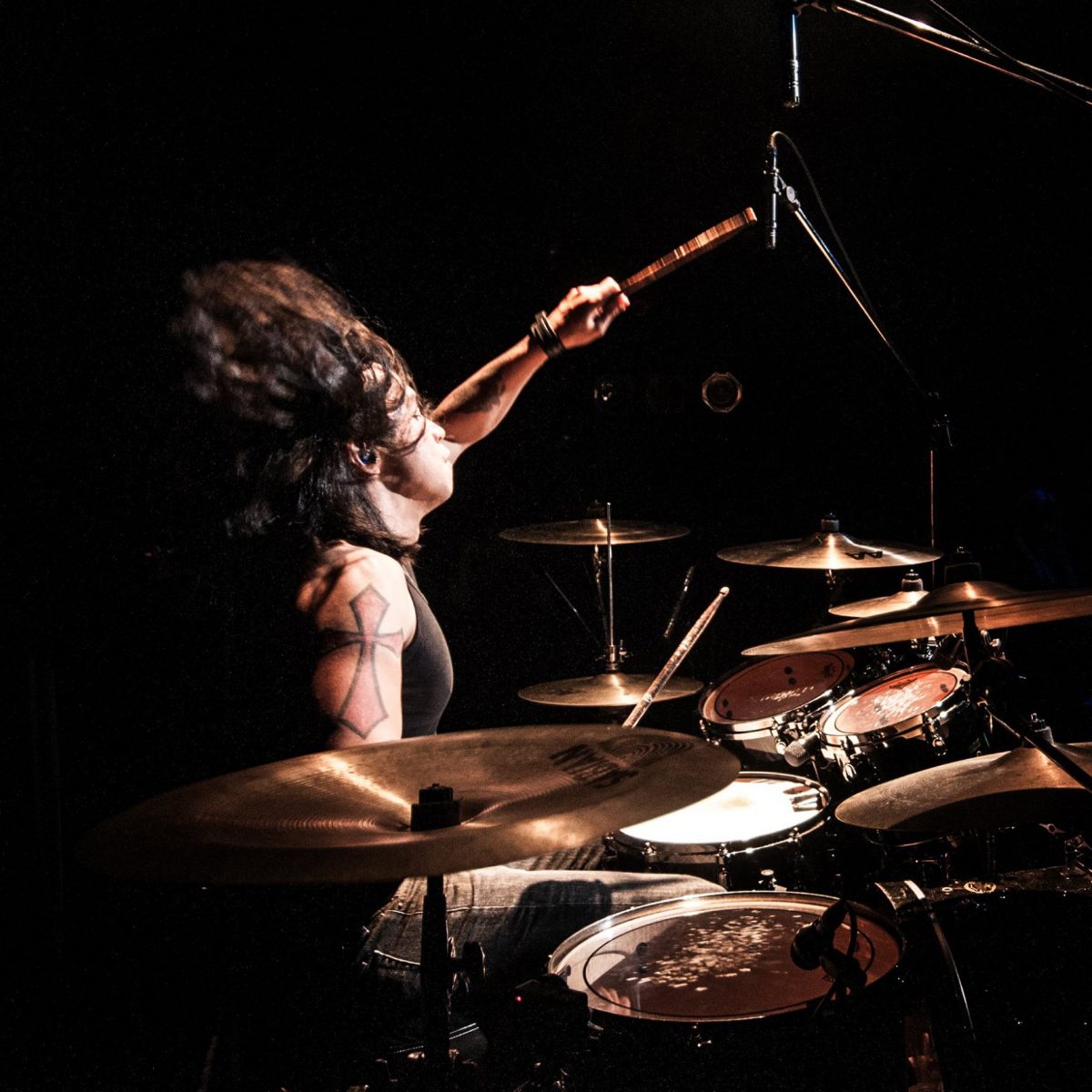 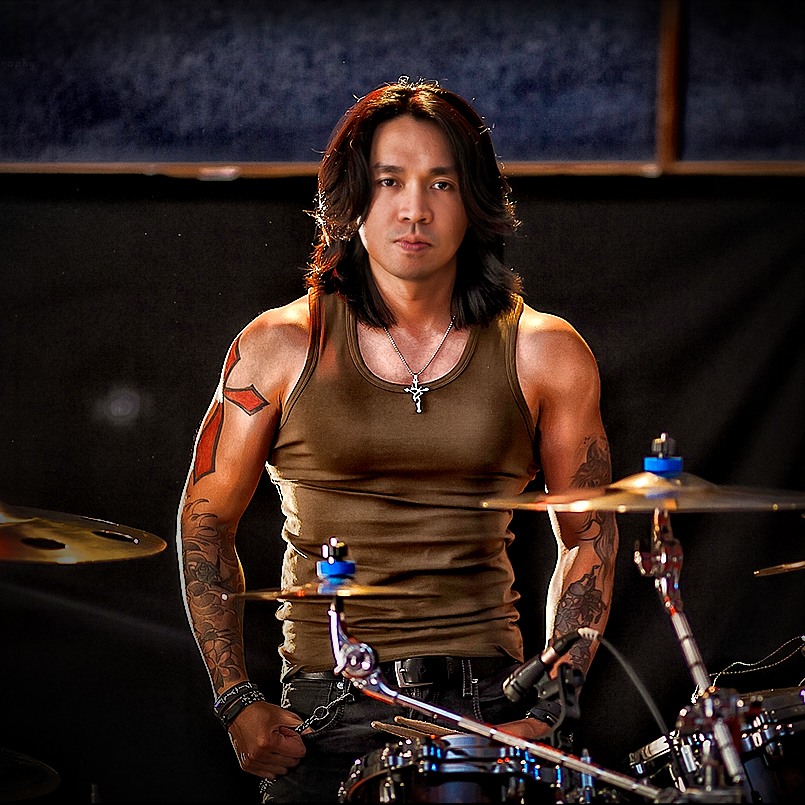 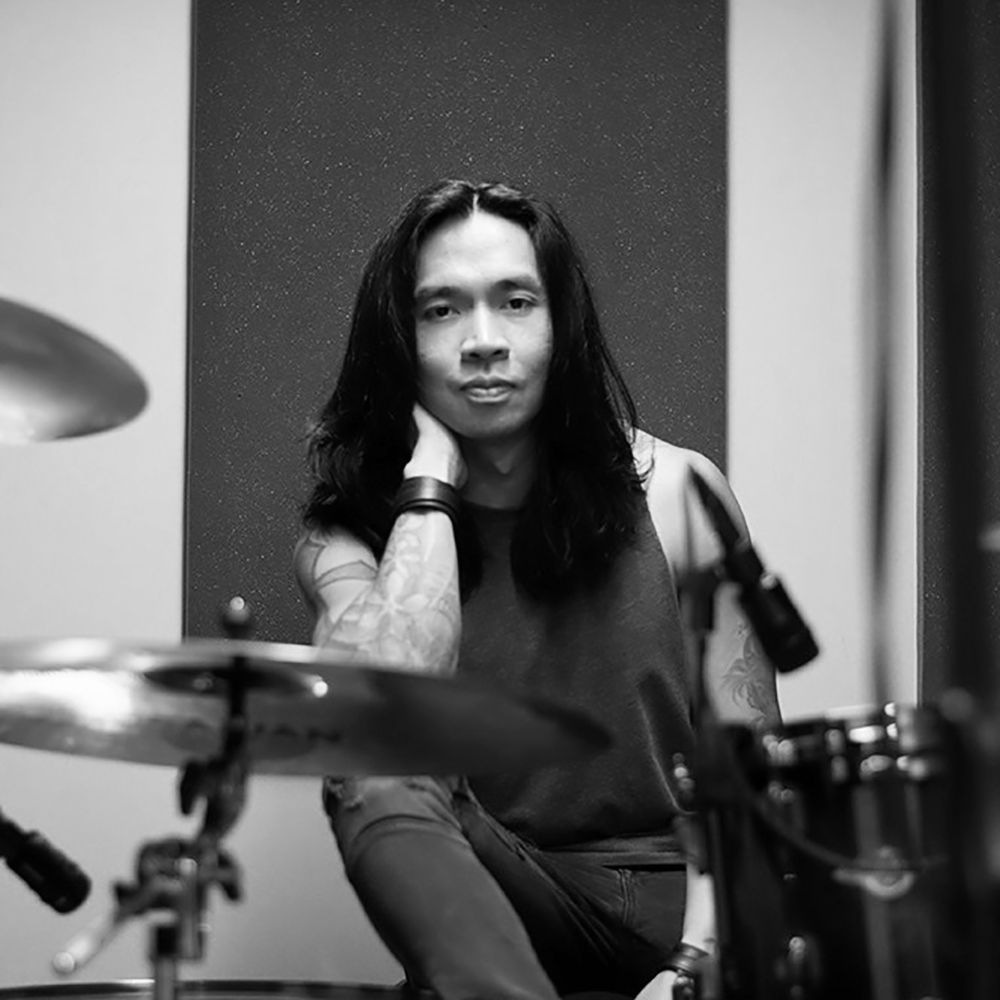