FAVOURITE ALBUM YOU PLAYED ON: The DVD “Floresta do Amazonas”, Villa-Lobos. Recorded by the Petrobras Symphonie Orchestra.

Master degree in Music at Unirio, perfected herself in the Bayreuth Music Festival, Germany, 2008, and frequently participates in percussion music congresses such as PASIC 2011 and 2014. Frequently is Percussion teacher in musical festivals in Brazil, such as the Londrina International Music Festival, in 2013 and 2015.

​ With DUO SÁ de Percussão played in PASIC 2015, in San Antonio, Texas, the largest and most prestigious percussion event in the world, with great success, receiving high praise from important personalities from the percussion world, like Ney Rosauro, Michael Udow, Stanley Leonard, Joe Locke, Thomas Akins and many others. Currently the DUO is recording a CD with new pieces for percussion duo, all comissioned and written for the DUO, contributing to the constant growth and evolution of the contemporary percussion duo repertoire.

The DUO SÁ always plays in the best contemporary festivals in Brazil, making several premieres every year, since 2005, like Biennial of Brazilian Contemporary Music, international festivals of percussion like PAS Brazil Chapter in Campinas, International Percussion Festival in Tatuí, UFF (Niterói, Rio de Janeiro), chamber music projects of the Petrobras Symphony Orchestra and the DUO recorded a concert – interview for the largest chamber music program of Brazilian television, Partituras, of the TV-Brasil. 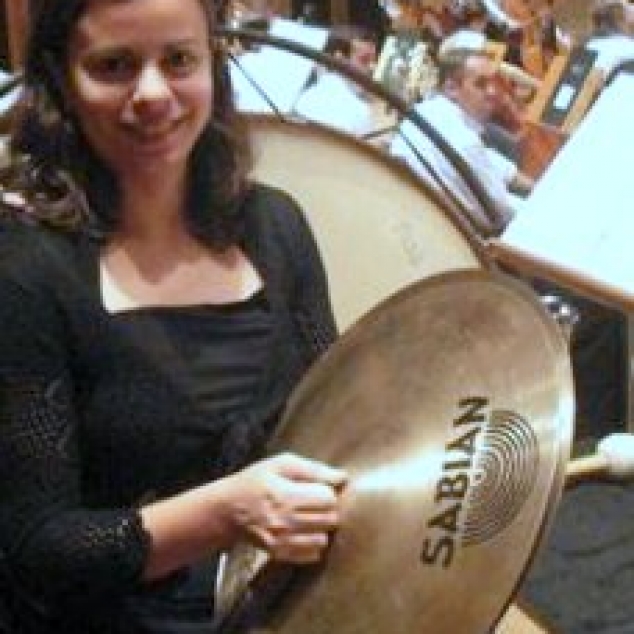