FAVOURITE ALBUM YOU PLAYED ON: 28 Days In The Valley – Dorothy

CAREER HIGHLIGHT: Being the house drummer on Undateable was a pretty cool and unique opportunity!

Jason is a British drummer/producer based in Los Angeles. He has toured, recorded, and performed with a wide variety of artists including Purple Melon, Sugar Ray, Mark McGrath, Linda Perry, Andy Allo, Dorothy and his own electronic band Deep Dark Blue. His studio credits include tracking drums for such artists as Pat Benatar, Celine Dion, and Jessica Simpson to name a few. Jason was also the house drummer for the NBC TV show “Undateable” and continues to keep up a busy schedule playing and producing music in his adopted home town–Los Angeles. 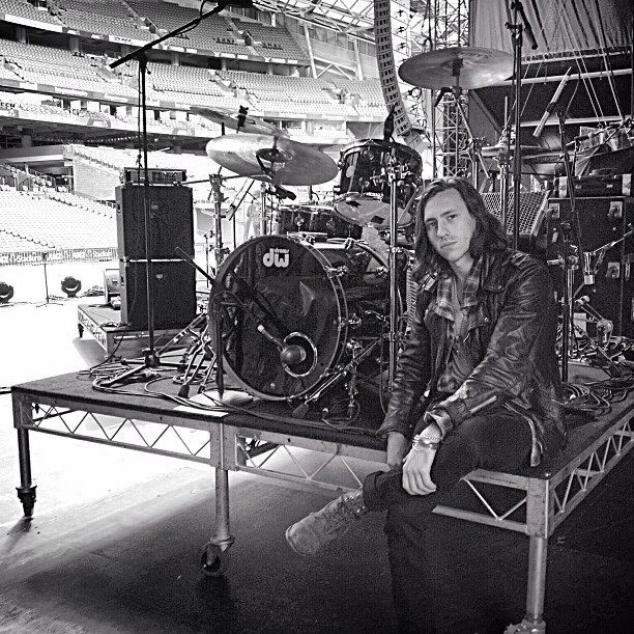 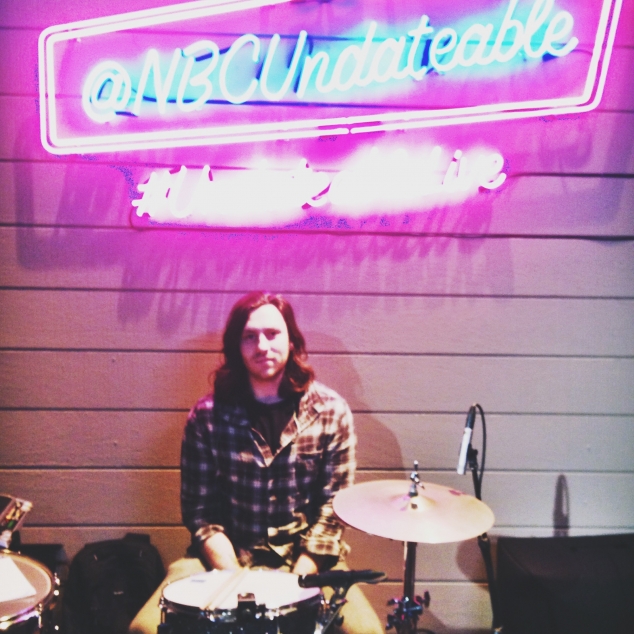 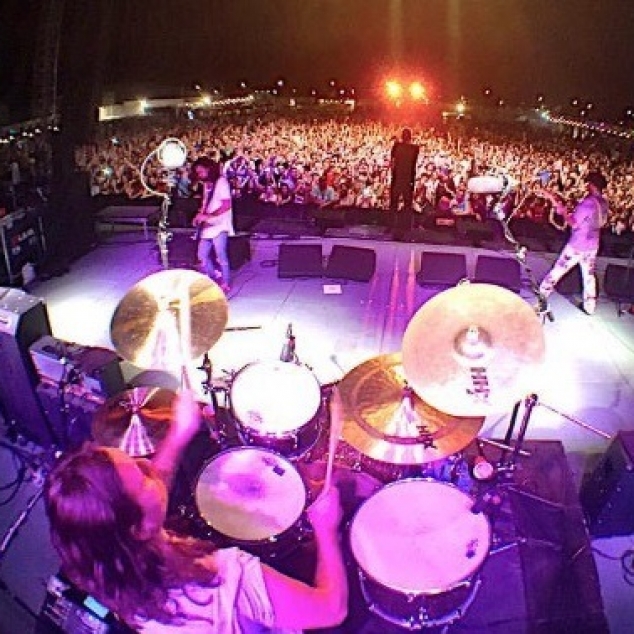 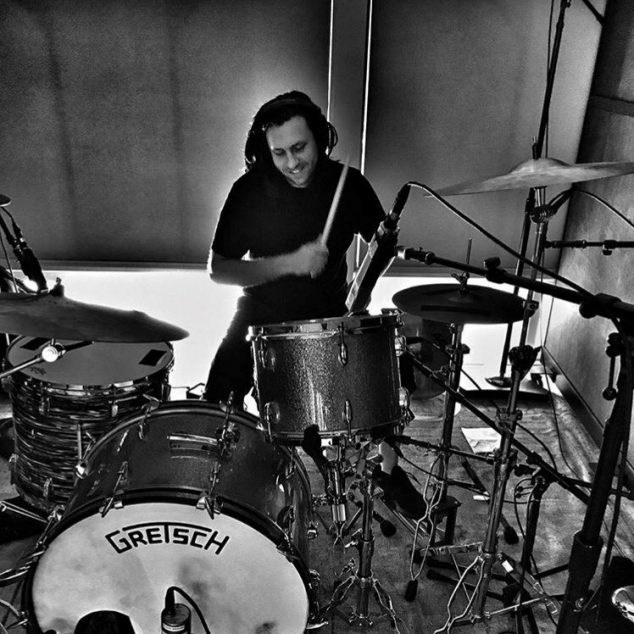