As a touring drummer Jason has traveled globally playing Stadiums/Arenas. Jason has appeared on MTV, MTV Canada, MTV Asia, Much Music (Video Awards, [email protected], Much On Demand) plus many other International high profile TV spots.

Jason is currently touring with Our Lady Peace and Treble Charger.

Whether it’s recording or touring, Jason brings tremendous drive, enthusiasm and creativity to everything he does.

BORN IN: London, ON, Canada

LIVES IN: Toronto, ON

FAVORITE ALBUM YOU PLAYED ON: Evans Blue – Graveyard of Empires 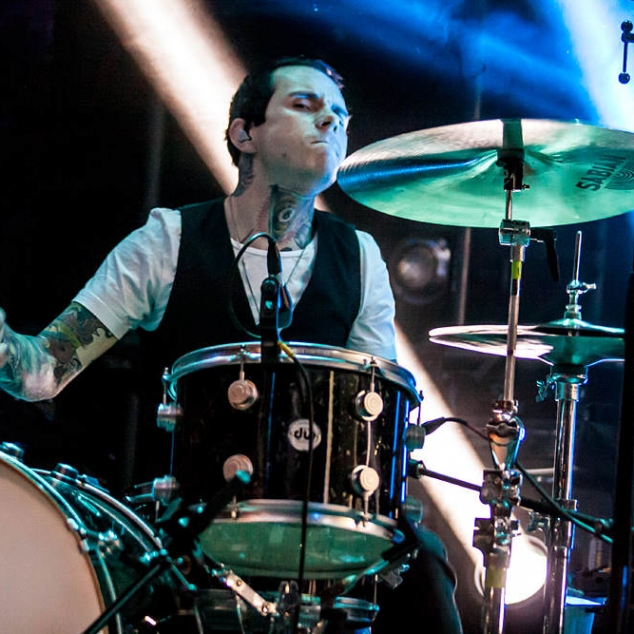 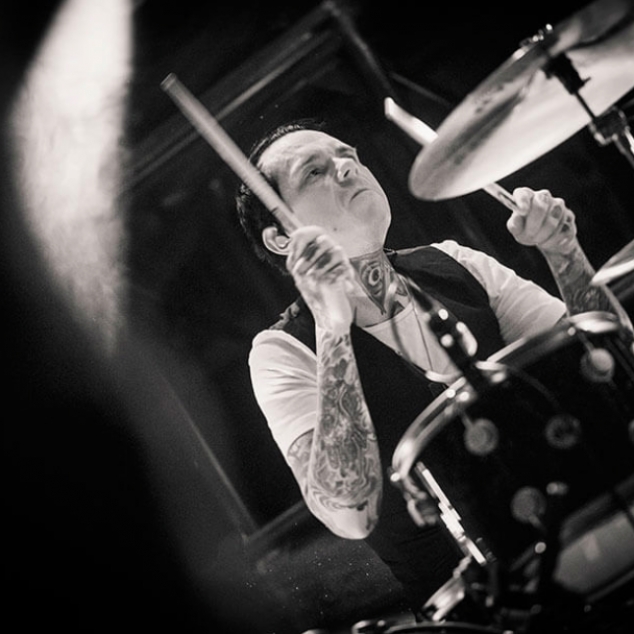 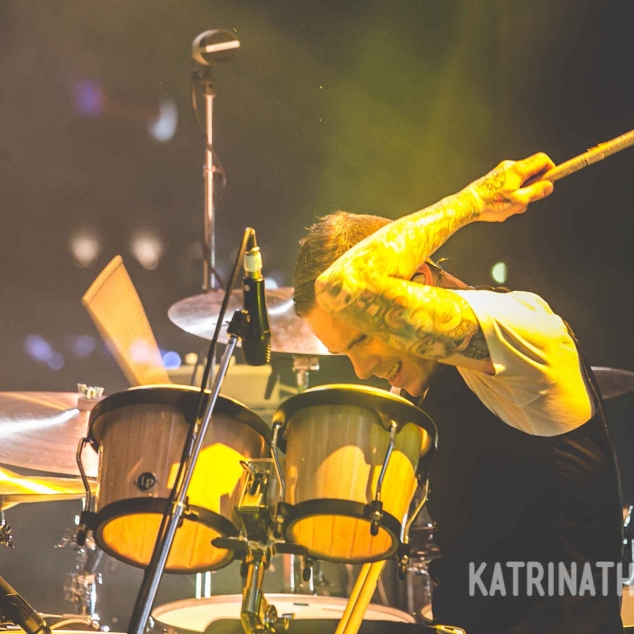 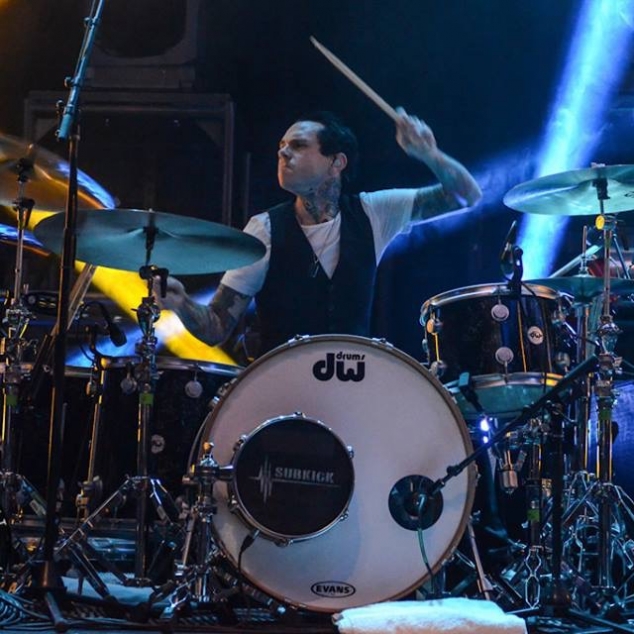