Jason Price is a professional drummer and clinician in the Minneapolis/St. Paul metropolitan area. He is the leader of The Jason Price Trio and The Skyway Jazz Orchestra. Jason’s jazz groups have performed for the Twin Cities Jazz Festival, the Minnesota Music Educators State Convention and with national jazz artists such as acclaimed trumpeter Byron Stripling. They have also performed at the top Twin Cities jazz clubs such as The Artists’ Quarter and The Dakota. Jason also performs in Synergy, The R Factor, Elevation and his own “Infinity” Band, playing for many private events annually.

Jason Price performs in and produces theater productions in the Minneapolis/St. Paul area. He is an active drumset clinician, educator and guest artist, appearing and performing at events such as The University of Minnesota Jazz Festival, The University of Wisconsin-Eau Claire Jazz Festival, and the Lamberton Jazz Festival where he performed with the internationally acclaimed group The Hornheads. He has performed with many jazz artists, most notably Jon Faddis, Byron Stripling, Harold Mabern, Bill Reichenbach, Ed Calle, and Slide Hampton.

Jason attended the University of Wisconsin-Eau Claire where he was a member of the Grammy-nominated and Downbeat award-winning Jazz Ensemble I. Jason is also the CEO of the Minneapolis-based company “Jason Price Music Services” where he provides the top-call musicians in the Midwest for private events throughout the United States.

FAVORITE ALBUM YOU PLAYED ON: Jason Price “Collaborations”, as I was able to perform with many of my favorite colleagues. 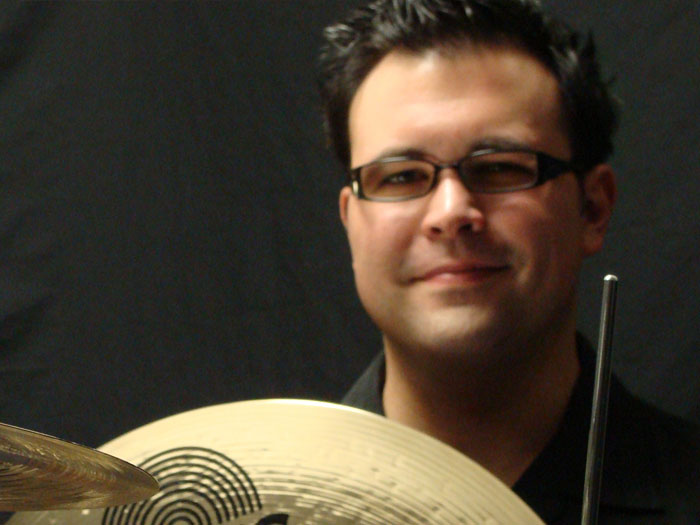 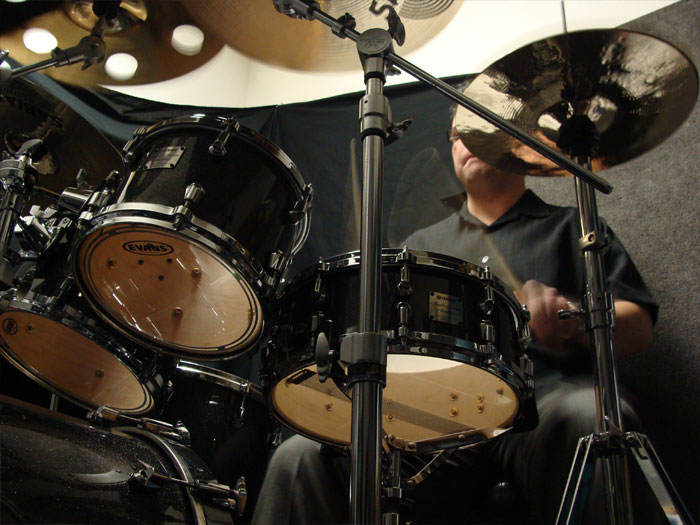