An energetic and inspiring performer, Jason is developing a reputation as one of today’s premier progressive drummers. Known for his work with internationally acclaimed act
Symphony X, the band has recorded 7 studio albums and a double live album, and have toured extensively in over 35 countries. The band’s most recent release, Paradise Lost,
was the first CD to chart in the US and Europe, only previously charting in Japan. After a successful world tour the band is back in the studio working on the new record.

After studying some piano and guitar, Jason discovered his passion for drumming at age 11. It was shortly after the passing of his father, and his mother directed him to the drums perhaps as a therapy, unaware of the passion it would ignite. During High School he played in the jazz and marching bands and started instrumental fusion band Hectic Red. They played the NY/NJ scene for the better part of four years. Around this time he discovered the teaching of Sonny Igoe, his most influential teacher. In 1992 Jason attended Drummers’ Collective in New York and completed the certificate program.

Jason has also given private lessons for over 15 years and does clinics and master classes when his schedule permits.

In 2003 he was voted to the Modern Drummer Readers Poll in two categories: #2 Up and coming drummer and #3 recorded performance for The Odyssey. 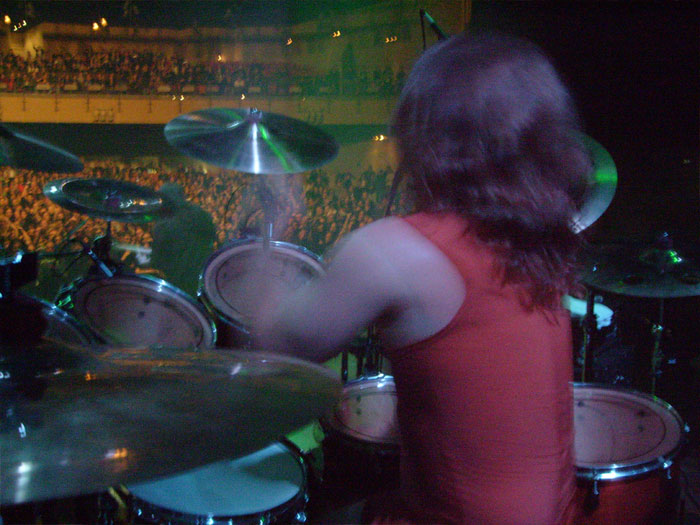 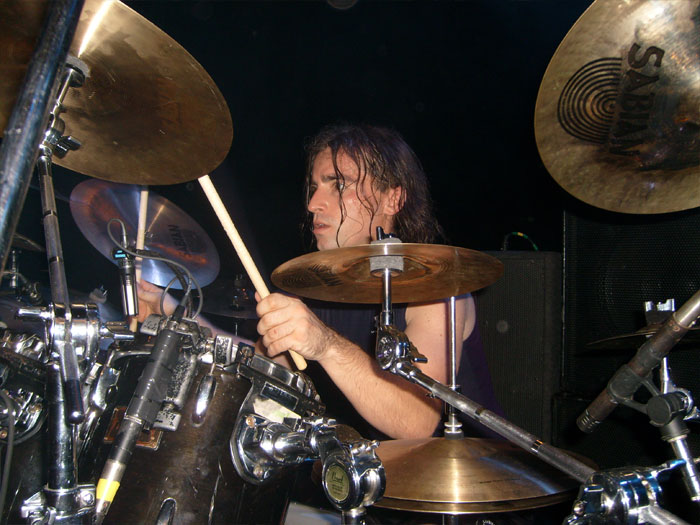 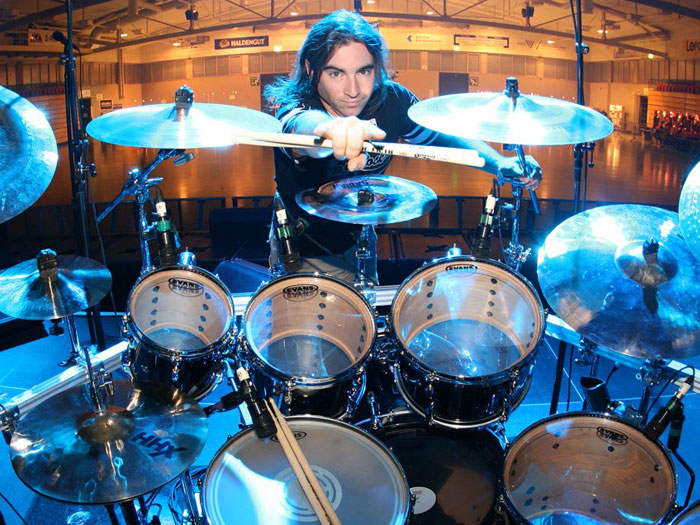 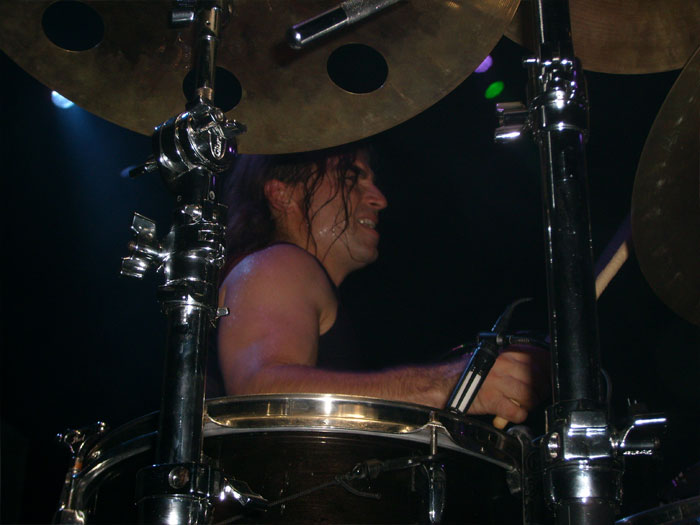