Jason Wampler is originally from Chicago, but he has been living and working in China since 2008. He holds a graduate degree in Music Composition, and has over 20 years experience performing throughout America, Europe, and Asia.

Since 2016, Jason has been on the teaching faculty in the jazz department at the Sichuan Conservatory of Music in Chengdu. He teaches drums, piano, music theory, ear training, and ensemble classes.

Since relocating from Beijing to Chengdu, Jason has also joined the “Boss Ma Band”, one of the premier jazz bands in China. This band, formed in 2007 and led by Sichuan Conservatory Jazz Department director Larry Lu, performs regularly throughout China. They are currently preparing to record their first full-length album. Jason wrote two of the songs to be included on the album, and arranged two others.

Jason is very active as both a teacher and clinician, and also as a performer. Last year, Jason was a featured speaker at the China National Jazz Education Symposium in Shanghai, and he’s also one of the most sought-after musicians in China, doing performances and recording sessions in a wide range of styles. 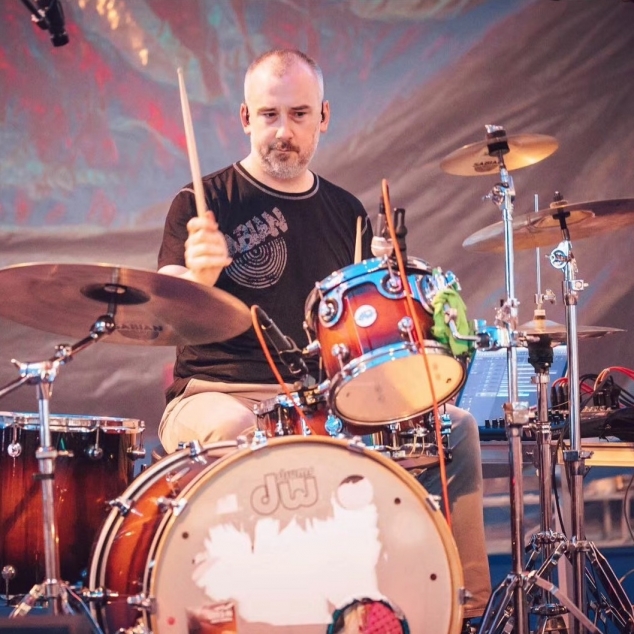 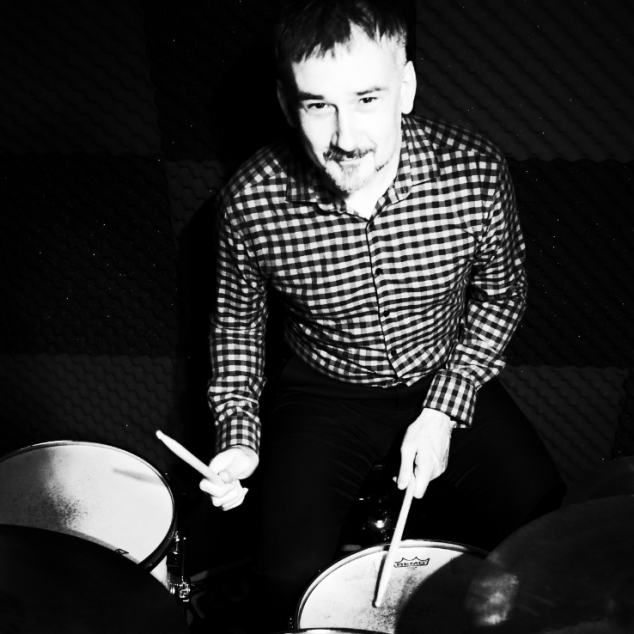 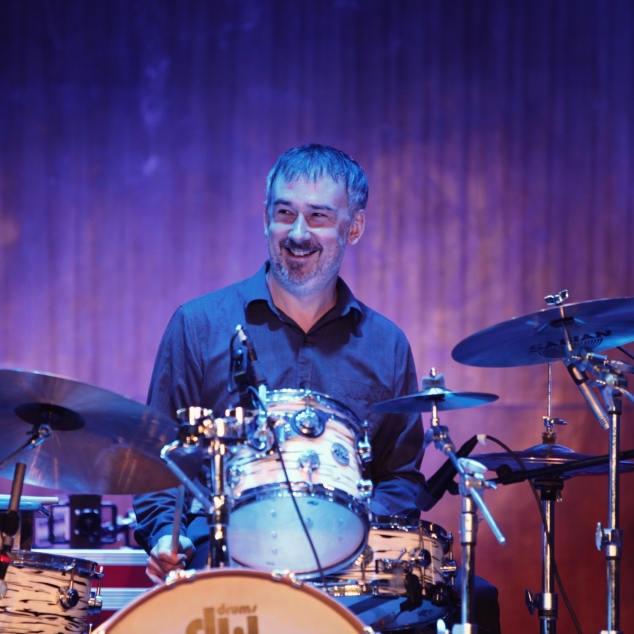 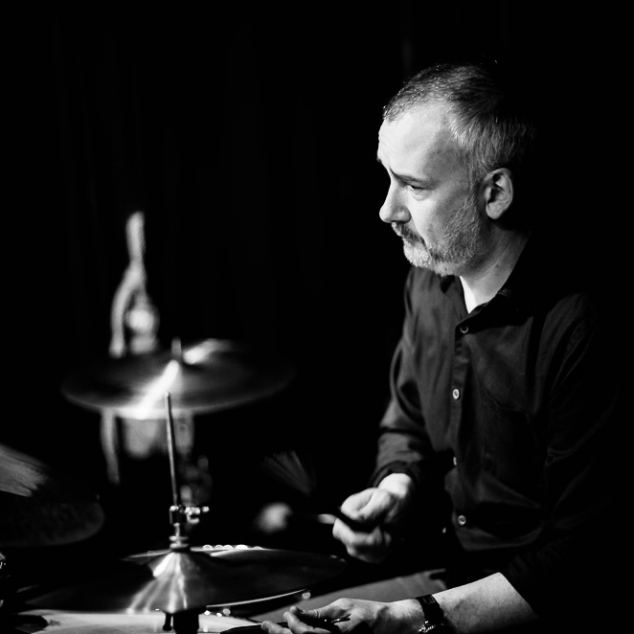