Jauvon Gilliam was named principal timpanist of the National Symphony Orchestra in 2009 at age 29 by unanimous vote of the orchestra committee and Maestro Christoph Eschenbach.

Jauvon attended the Cleveland Institute of Music, where he was a student of Paul Yancich. Graduating from Butler University with a degree in Arts Administration, he received a full scholarship in piano performance for his undergraduate studies, but later changed to full-time percussion, studying with Jon Crabiel. His other teachers/mentors include Timothy K. Adams, Jr., David Herbert and Craig Hetrick.

Mr. Gilliam is currently the Director of Percussion Studies at the University of Maryland and previously held the same position at the University of Manitoba. His former students are currently performing in orchestras and teaching in universities across Canada. Jauvon is a proud artist/clinican for Remo Drumheads, SABIAN cymbals and Yamaha Musical Instruments, and has presented masterclasses and clinics throughout the United States and Canada. 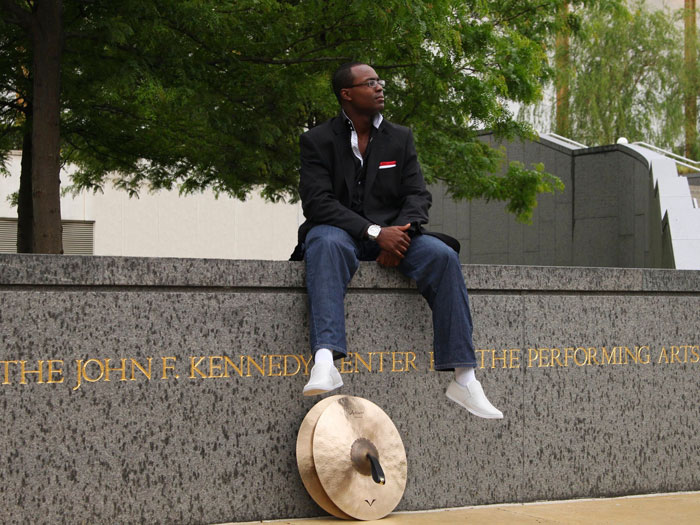 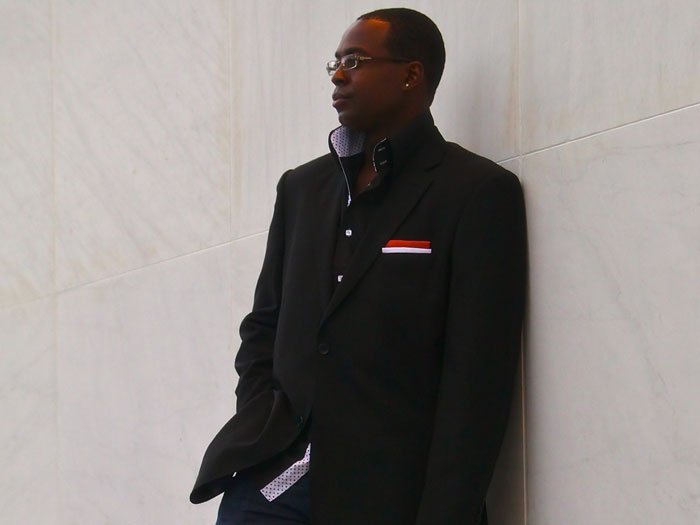