Jay (Jaybro) Pinfold hales from Bloemfontein, South Africa where he was born 24th Dec 1979 and having roots in New Zealand and Melbourne, Australia has played in various international bands over the years. Thriving on hard rock and a passion for metal, jazz, blues & progressive rock, Jay (Jaybro) has an eclectic influence driving him when he’s belting out a beat. Jay has travelled the world; Indonesia found him playing with the likes of Mike Tramp from White Lion and while back in Australia, Jay became a student for several years of the renowned Aussie drum teacher, Darryn Farrugia who himself has played with the likes of Joe Cocker, B. B. King, Chubby Checker, Eartha Kitt etc

In 2007, Jay teamed up with Aussie rock band, Juke Kartel a band of brothers who live to create music. Rocking loud and hard, with a respectful nod to the blues, Juke Kartel is a charismatic blend of talent, passion and dedication with a downright mischievous streak. As young teenagers, front man Toby Rand, guitarists Todd Burman and Dale Winters and bassist Tommy Kende first came together to forge what became Juke Kartel, Jay joined the ranks almost 3 years ago.

Juke Kartel spent the last year recording their debut album “Nowhere Left To Hide” at Seattle’s renowned London Bridge Studios with legendary rock producer Rick Parashar (Pearl Jam, Alice In Chains, 3 Doors Down, Nickelback). “Juke Kartel is one of the best rock bands to come out in a long time,” says Rick. “They definitely are on their way to being an arena rock band with a 60’s, grunge-like quality that gives them an edge.”

Among the bands many accomplishments, their biggest highlight was being the first unsigned artist to perform at the MTV Awards Australia. The band had played its fair share of small clubs and pubs for the last few years before Nickelback asked them to open two stadium gigs in Melbourne last year. Followed by a national arena tour of the USA and Canada. The guys then traveled back to Australia to do their own national tour, backed up immediately with the main support spot for the Seether tour.

Leaving Australia behind, the band has moved to Los Angeles to focus on breaking in the US as well as to start filming “On The Road with Juke Kartel” – a TV series based on their journey as a foreign artist taking on America. Expect much more to come from Jay Pinfold and Juke Kartel. 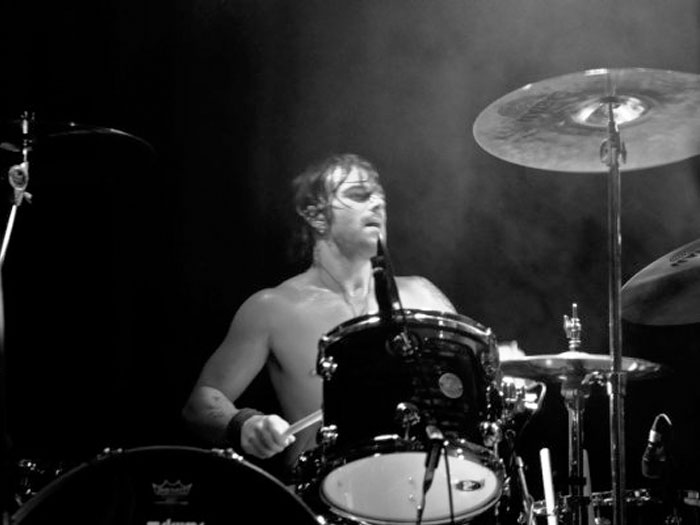 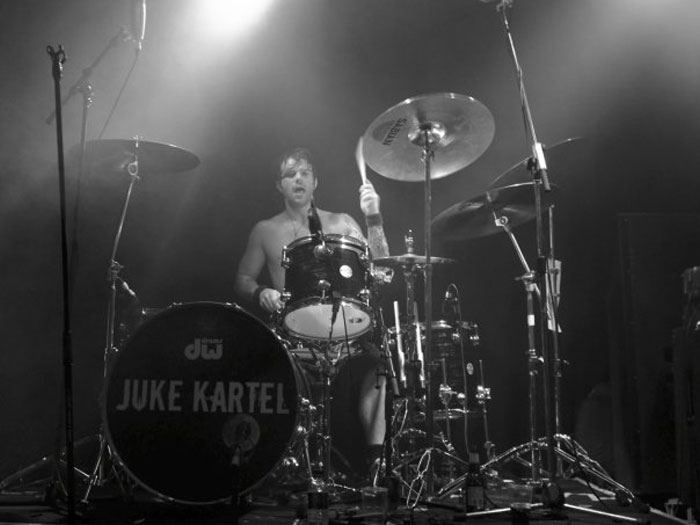 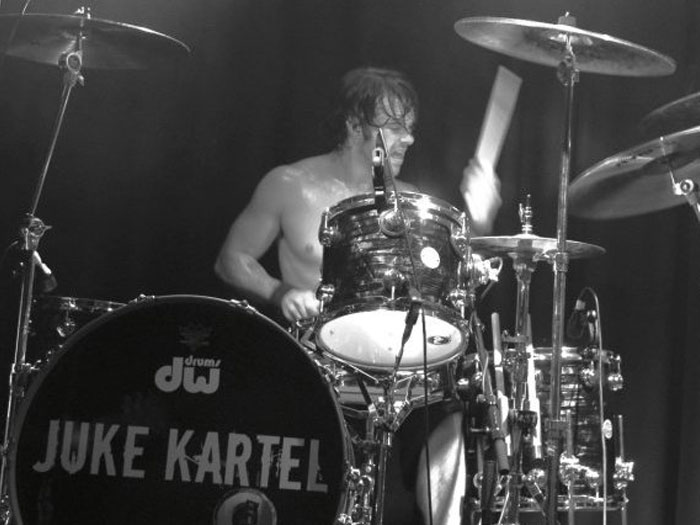 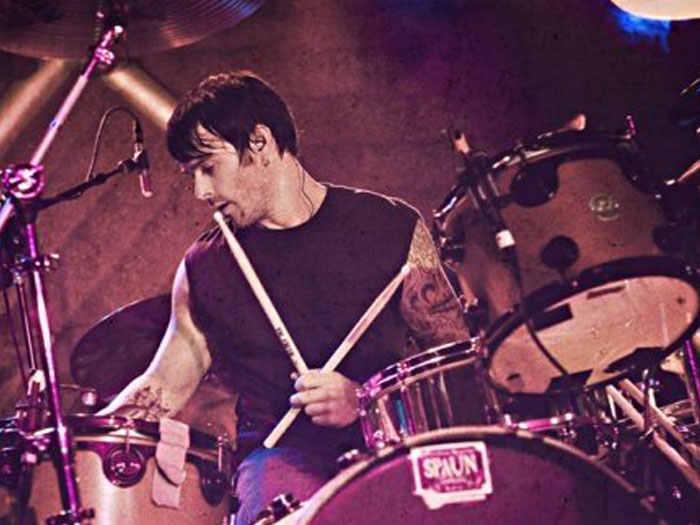