Jayson Brinkworth is a professional musician, educator, author and drum industry builder who grew up and still makes his home in Regina, Saskatchewan.

As a musician, Jayson has toured extensively in North America and beyond with some of the top names in the industry ( Aaron Pritchett, Patricia Conroy, Deborah Cox, One More Girl, JD Fortune and many more). He has also played on many #1 and top ten songs on Canadian radio ( Shane Yellowbird, Aaron Lines, Jess Moskaluke and more).

As an educator, he is co owner of Regina’s most unique and inspiring music school, Music In The House where he has taught 800 + students in the past 14 years of business. He has also worked in the Regina School Board and other schools boards around Saskatchewan passing on his passion and love to of drumming to thousands more.

As an author, Jayson has had his education articles published in Modern Drummer magazine, Canadian Musician magazine and is a staff writer for The Black Page online drum magazine. He is also a member of the prestigious Modern Drummer education team, and as well works closely with Vic Firth, Sabian, Evans and Yamaha in their drum education ventures.

Since 2006, Jayson has turned some of his energy into hosting and promoting world class drum events right here in Saskatchewan. With a trend of young musicians finishing high school and thinking they needed to leave Saskatchewan to have a career in the music industry, Jayson has set out to bring part of the big music scenes here to Saskatchewan and keep the musicians motivated and inspired.

What started off as clinics with one artist has now escalated into two world class events hosting 7 – 10 artists twice a year. The Regina Drum Festival and the Stickman Drum Experience has brought the world to Saskatchewan and continues to move ahead at a rapid pace. Just some of the artists that Jayson has brought to Saskatchewan to educate and motivate include : Billy Ward – New York ( BB King ), Steve Ferrone – London

With all of Jayson activity in touring, education and event planning, his focus has become promoting Saskatchewan as a great place to pursue your dreams in the music industry. 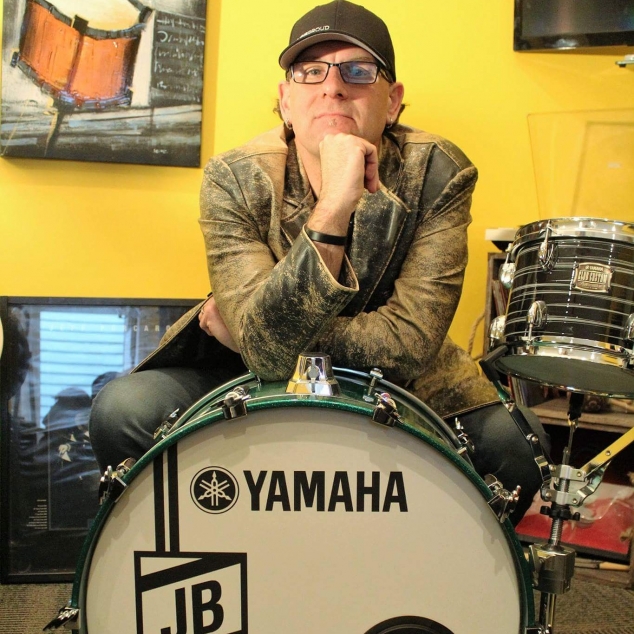 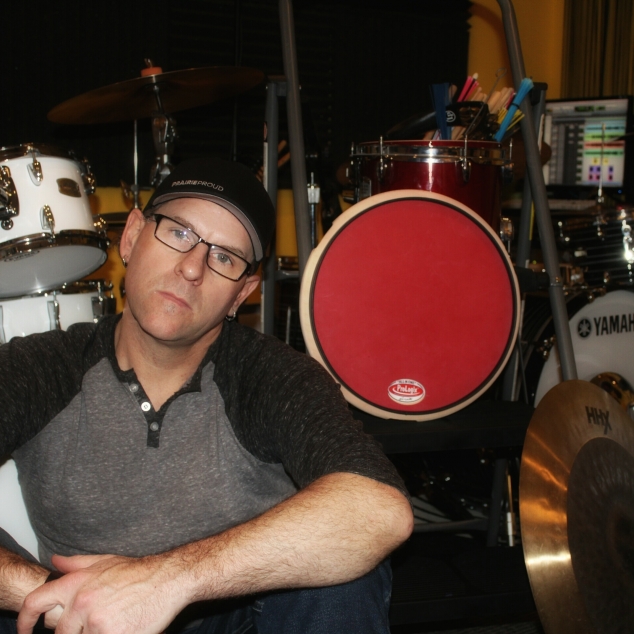 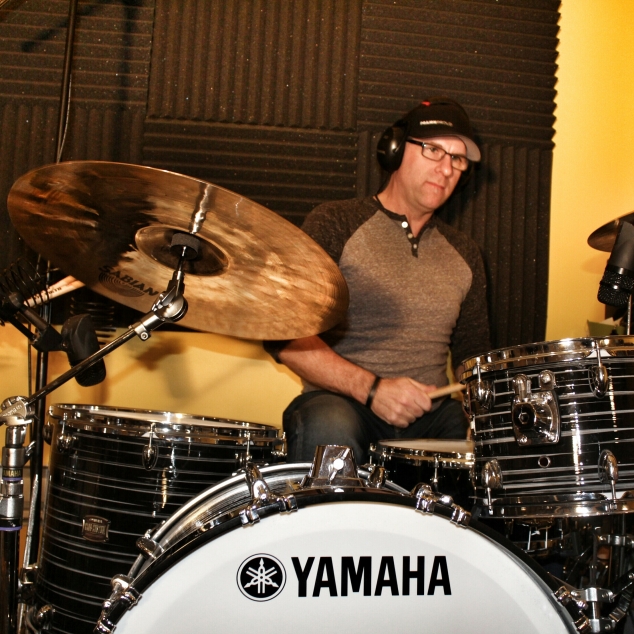