Breaking into the global jazz scene as a member of the ground-breaking Wynton Marsalis Band, Jeff ‘Tain’ Watts brought to the scene a hip and contemporary attitude that would later pay of when, as a member of Branford Marsalis’s stellar Tonight Show house band he would tackle a repertoire that let him cut loose on funk, rock and jazz material covering everything from John Coltrane and Jimi Hendrix to James Brown. Success with Wynton’s band brought opportunities to play with such greats as George Benson, McCoy Tyner, Stanley Jordan, Larry Coryell, and Kevin Eubanks, while moviegoers heard him on the soundtracks of Do the Right Thing, When Harry Met Sally, and Spike Lee’s Mo’ Better Blues and Love Supreme. With the critically acclaimed CD Citizen Tain Jeff took on a leadership role. With his rich musical knowledge and inspired playing Jeff Watts continues to grow as one of the jazz world’s most vital and inspiring players. 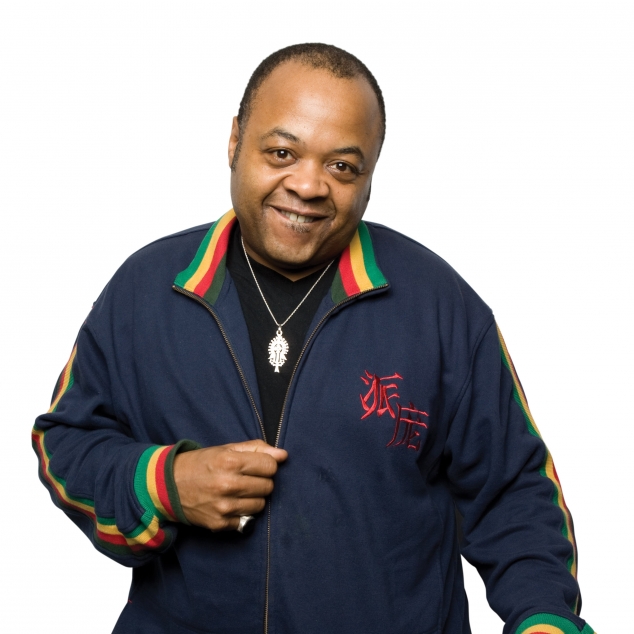 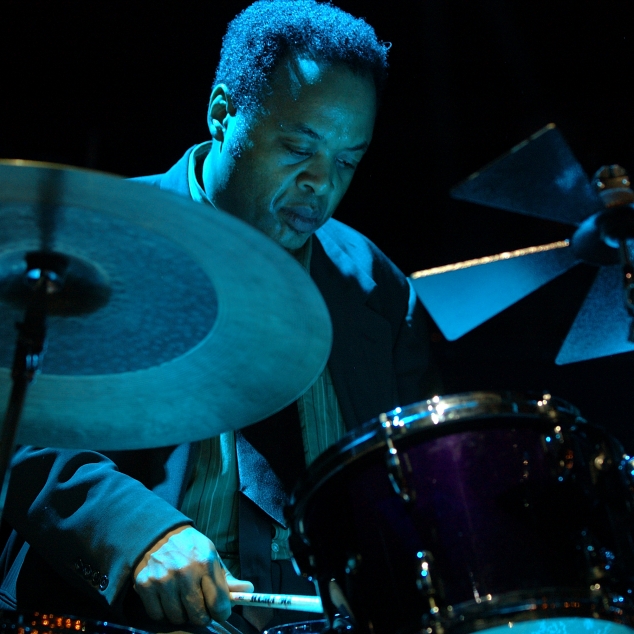 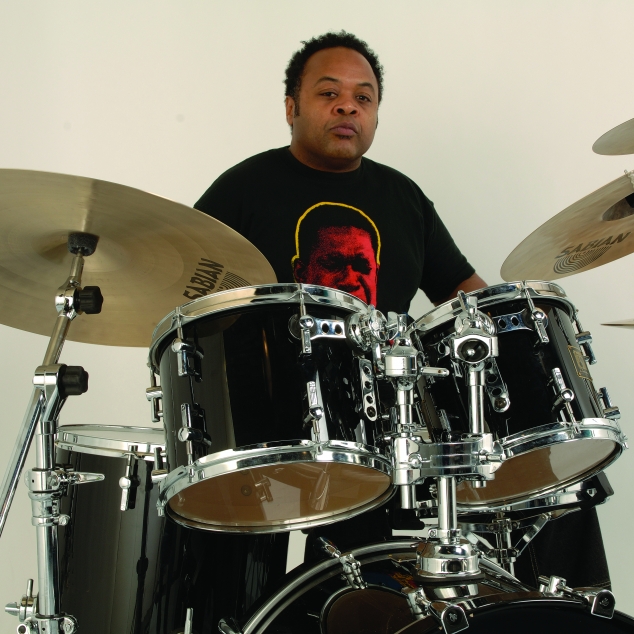 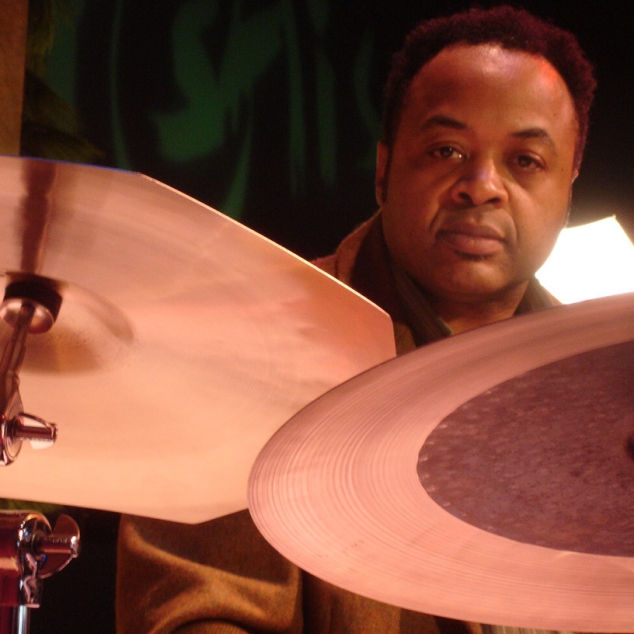