Jim Bailey served as an Associate Caption Head and percussion instructor for the Cavaliers Drum and Bugle Corps from 2002 to 2005. As an instructor and former marching member with the corps, Jim has assisted in earning three of the six world championship titles held by the corps. He has also served on the instructional staff for the Blue Knights from Denver, Colorado; for the Phantom Regiment, working with the indoor percussion program from 1996-1998; as program coordinator and caption head for the Blue Stars, arranger for Revolution Drum and Bugle corps among others.

In 2005, Jim co-founded, instructed, and composed for Indianapolis Independent Percussion Ensemble (I-2), a youth-based performance ensemble which earned a WGI Independent World Finalist in its first year of existence. As an author and composer, Jim’s work has been featured by Row-Loff publications and his educational resources have been authored for Innovative Percussion, the Indiana Percussion Association, and Yamaha Corporation of America.

As a performer, Mr. Bailey was one of 50 corps members elected to travel to Japan and represent the Cavaliers and the United States in a series of performances in Tokyo and Osaka Japan. Since then, his clinics have been seen across the United States, Japan, and Europe. He has had the pleasure to work under the direction of Raymond Leopard (Indianapolis Symphony), Stephen Pratt (Indiana University), and Sir Frances McBeth. In 1996, Jim was crowned with the Percussive Arts Society’s International Solo Champion.

He has also played professionally around the Midwest as a concert percussionist and free-lance jazz musician. Jim has also been a featured clinician for the Indiana Percussion Association, Bands of America, and the Yamaha Corporation of America, Drum Corps International, and the Percussive Arts Society, as well as several high schools and universities.

Upon earning his Bachelors in Music Education from the University of Indianapolis, Jim began his position as Director of Bands for Doe Creek Middle School and New Palestine High School where his ensembles captured multiple state titles in both concert and marching class as well as a WGI world champion title in 2002. Mr. Bailey has served as Director of Education for the Indiana Percussion Association and is currently serving as the Educational Relations Manager for D’Addario.

BORN IN:
East Chicago, IN

LIVES IN:
Indianapolis, IN

FAVORITE ALBUM YOU DIDNâ€™T PLAY ON: Led Zeppelin I

CAREER HIGHLIGHT: Being able to get up each day and set out to be better than the last.

22″ HHX Manhattan Ride (the hats are great too!) 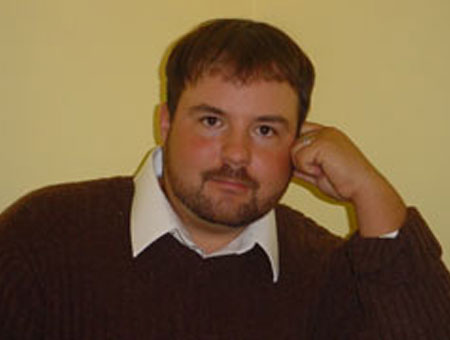