(1919 – 2009)
The late, great Jim Chapin defined modern drumming as we know it today. Such a sweeping statement may prompt doubt from some, but ask any drummer of note about ‘the Chapin Book’ and it is cited again and again as ‘the bible of drumset independence.’ Indeed, it proved to be so challenging that Jim found it necessary to carry sticks with him, so he could demonstrate that it was very possible to play the printed rhythms (though he was quick to admit that even he had a tough time with some of them). A young Dave Weckl noted that Jim’s book was “… the first really frustrating thing I encountered,” though Jim was always keen to stress that – like its full title stated, the focus of Advanced Techniques for the Modern Drummer Vol. I – Coordinated Independence as Applied to Jazz and Be-Bop is independence, not technique as such.

Jim Chapin started drumming at the rather late age of 18 and studied with renowned rudimentalist Sanford Moeller. Two years later, aged 20, he played opposite Gene Krupa at the 1939 New York World’s Fair. Seeing Krupa and other greats inspired Jim to compile ideas around the concept of 4-way coordinated independence on the drum-set. Published in 1948, Advanced Techniques for the Modern Drummer Vol. I caused an immediate stir. At the time of his passing 60 years later, the book was still being published. In 1971, the monumental (mammoth-sized and comparatively rare) Advanced Techniques for the Modern Drummer II, Independence – The Open End detailed an even bigger challenge. Both Vol. I and Vol. II were well ahead of their time, making them ideal for today’s players. His DVD Speed, Power, Control, Endurance sees Jim with sticks and practice pad demonstrating the Moeller Method. Today, Moeller disciples including Dom Famularo, Jojo Mayer, and Claus Hessler astound fans around the world with this technique they learned thanks to Jim.

A recipient of the SABIAN Lifetime Achievement Award, Jim Chapin was also honored with the American Eagle Award, presented by the National Music Council in Washington, and a lifetime achievement award from Boston’s renowned Berklee College of Music. In 1995, he was inducted into the Percussive Arts Hall of Fame.

Said Chapin student and close friend Dom Famularo: “Watching innovators like Bozzio, Cobham, Weckl, Garibaldi, Mayer, and all the other great drummers is a reminder that Jim Chapin shaped the concept of modern drum set playing. He was a visionary and an innovator… and he shared his vision with the rest of us. Thank you, Jim Chapin.” 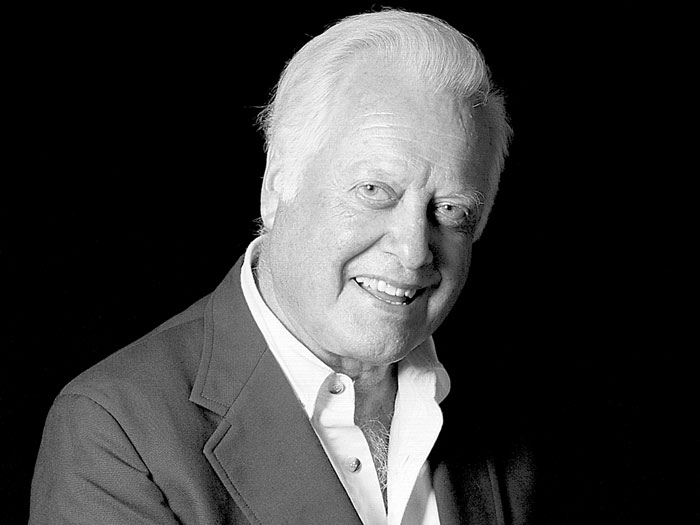