FAVORITE ALBUM PLAYED ON: “The Rat Pack: A&E Soundtrack”. To be featured soloing under the story of Sinatra, Sammy and JFK was pretty cool.

CAREER HIGHLIGHT: Too many to pick one, but my ongoing series of Master Classes at The Collective in NYC ranks very high. It’s a great joy to be a part of helping others express themselves.

FAVORITE SABIAN CYMBAL: My 24″ Artisan Ride is a beautiful, complex instrument that I have looked for for years and finally found. 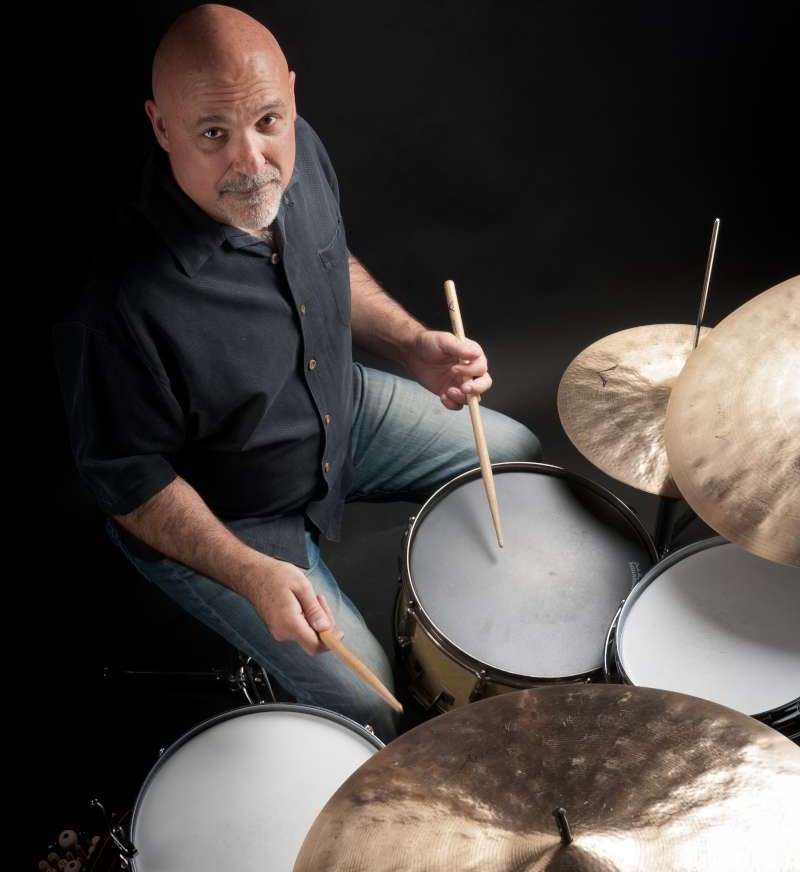 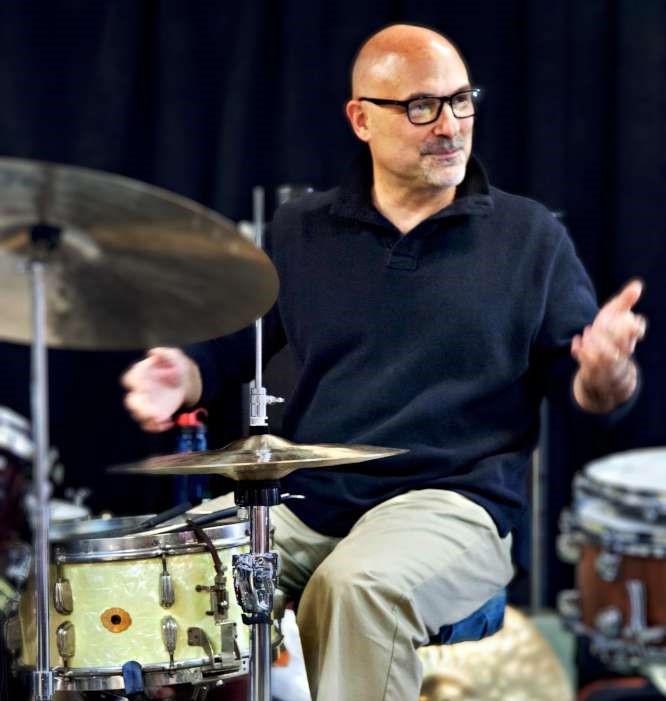 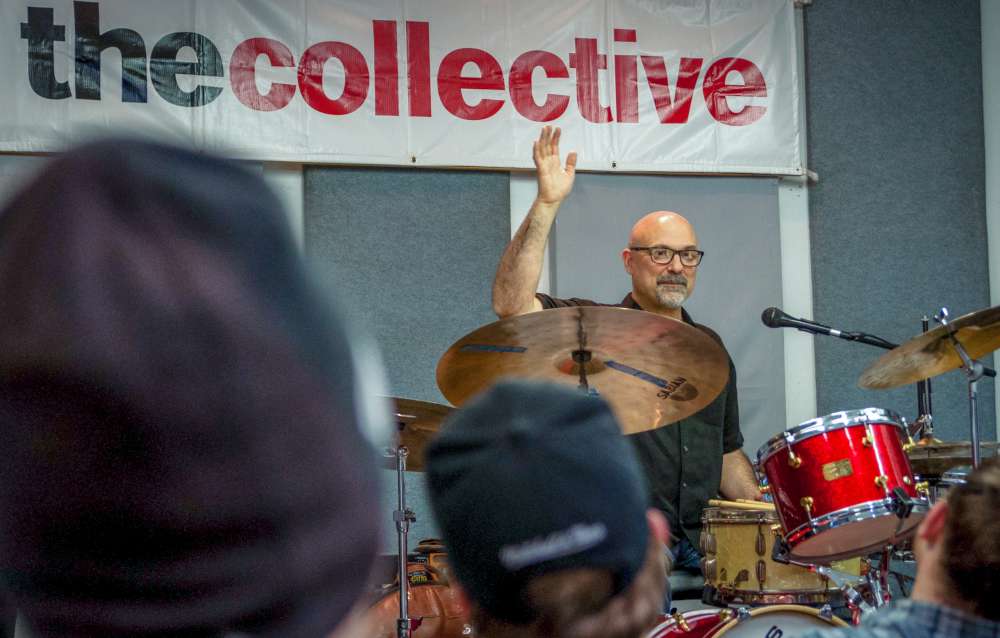 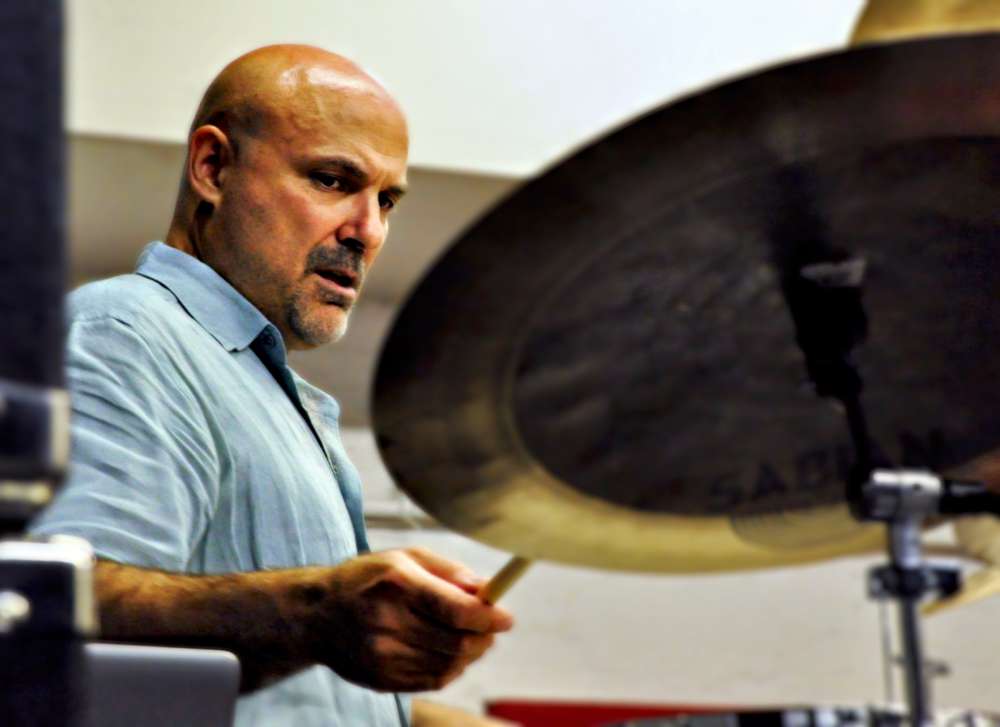