Jimmie Morales was born in Bridgeport, Connecticut. Both his parents are Puertoricans. Mr. Morales spent his early childhood years listening to popular American music on the radio, and it was not until 1967, when his family moved to Puerto Rico, when he became fascinated by Caribbean music, particularly what is generally known as salsa.

Mr. Morales first dabbled in music with the guitar, but soon enough his father gave him a cowbell as a present, and later a conga drum, the mastering of which would become his main artistic pursuit. Initially he learned by listening to records, and there was plenty to listen to: salsa abounds with Cuban, Puertorican and New York congueros, including Milton Cardona, Eddie Montalvo, Patato Valdez, Candido Camero, Mongo Santamar 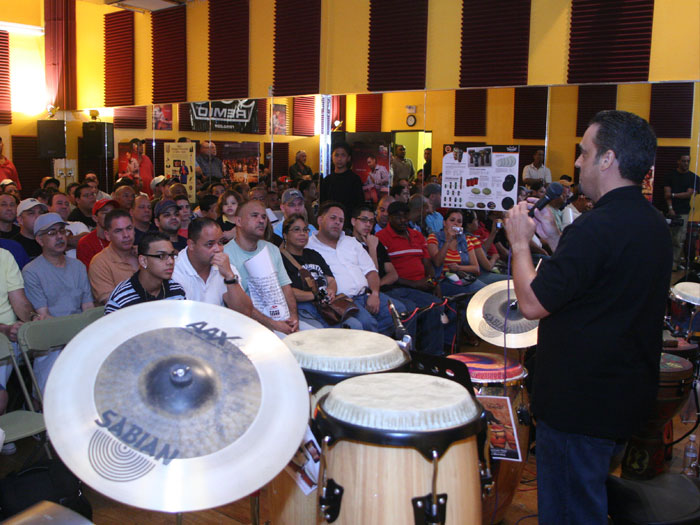 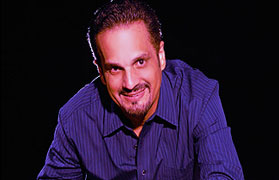