Originally from Pennsylvania he moved to Los Angeles in the 80’s. “I moved to L.A. hoping that someone like Ozzy would be looking for a drummer, and lo’ and behold, I landed the gig with Ozzy playing on the Ultimate Sin album” says DeGrasso. Though the Ozzy gig was short lived, Jimmy spent three years with the critically acclaimed Y&T before leaving the band for Suicidal Tendencies, then toured the world with Alice Cooper from 1995 to 1998 then again in 2001. Jimmy joined Megadeth in 1998 and continued the band’s Cryptic Writings Tour. He recorded and toured behind Megadeth’s Risk album in 1999-2000, The World Needs A Hero in 2000-2001 and was featured on Megadeth’s first ever live CD and DVD offering, Rude Awakening in 2002.

Since leaving Megadeth, Jimmy has performed at the Modern Drummer Festival in 2002, Ultimate Drummers Weekend in Australia, Drummer Live in the UK and toured with Stonesour [Slipknot Vocalist Corey Taylor’s side project], guitar legend Ronnie Montrose, and David Lee Roth. 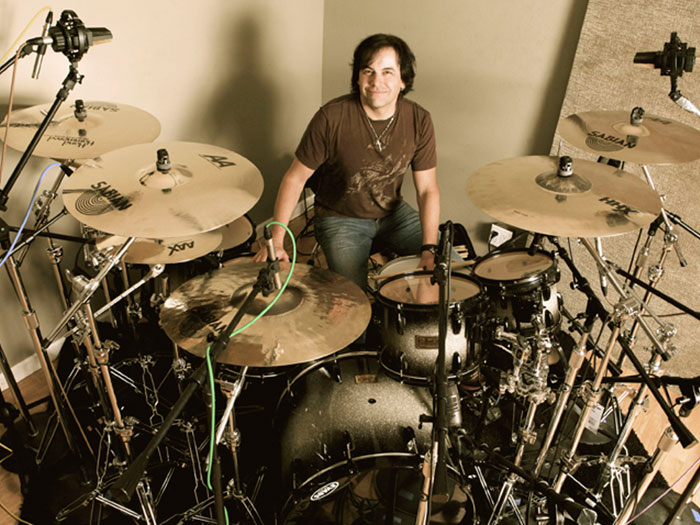