One of Britain’s most diverse percussionists, Joby works as a soloist, chamber and session musician. Best known for his virtuosic performances, daring collaborations, extensive education and seasoned recording work, he regularly appears throughout Europe, the USA and beyond.
Dedicated to the development of the percussion repertoire, often in combination with electronics, Joby spends much time commissioning and recording new music. Joby’s audio visual project Powerplant – a collaboration with live video and sound design – where the worlds of minimalism and electronica collide has been at the forefront of his work since 2005. His current release Pioneers of Percussion is a solo project featuring new music by Nicole Lizée, Linda Buckley and Rebecca Dale alongside 20th Century masterpieces.

Joby can often be found at Abbey Road and Air Studios, and his playing can be heard on major film and TV scores, notably leading the percussion sections on Black Panther, Rocketman, Ad Astra, The Darkest Hour, Paddington 2, Ant-Man, The Last Kingdom and Taboo. He was also featured on the score to Alex Garland’s Ex Machina, recorded remotely from his home – Studio 65.

Joby enjoys close relationships with a variety of instrument makers and manufactures, his extensive collection of instruments is featured on Spitfire Audio’s sample library Spitfire Percussion. Recently he was featured on Sonixinema’s Abstract and Superball recorded at British Grove. 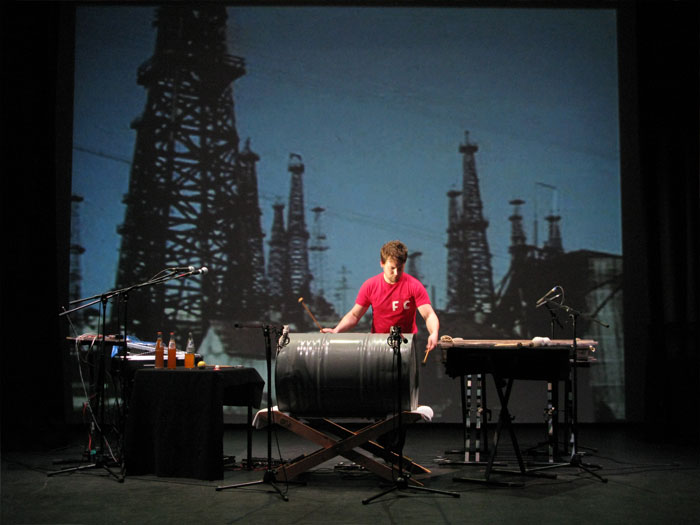 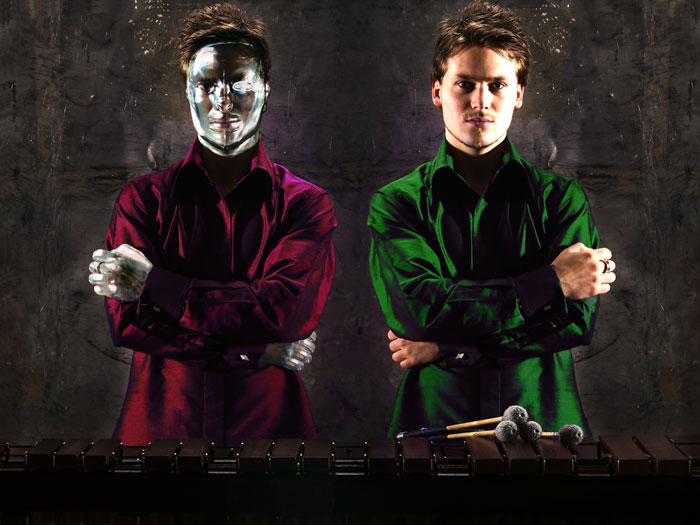 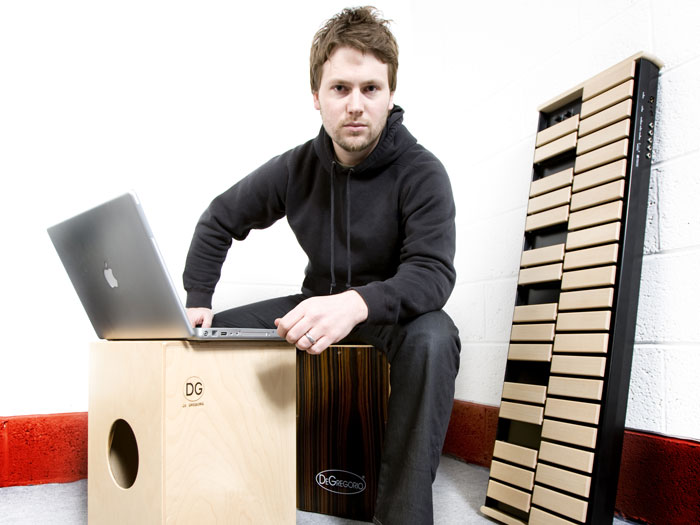