Joe Babiak began his musical career at the early age of five. He first started with the piano and soon after began the trumpet. Joe played in concert and jazz bands all throughout his schooling and was the recipient of numerous awards; the most notable of these was performing at Carnegie Hall. Joe attended Elmhurst College in Chicago where he earned his B.A. in Music.

Joe has been playing drums since 1994 and due to his previous musical training, drumming came to him very naturally. His strong understanding of theory, keen melodic and harmonic sense, and excellent pitch makes him unique on the instrument. With years of live, studio, and touring experience, Joe takes great pride in being well versed in many styles and genres.

In 2002, Joe began his long running relationship with renowned guitarist Michael Angelo Batio. Since then he has toured Hong Kong, Shanghai, Taiwan, Russia, and India with Michael. Joe has also performed in Michael’s music videos, recorded on two of his full length albums, and opened up for Hellyea and Megadeth at the 2011 Dean Guitar NAMM Jam.

In 2005, Joe’s progressive-rock group Parallel Mind was signed to Canadian label Unicorn Digital for the release of their album, “Colossus ADEA.” In 2015, Parallel Mind self-released their second fulllength album, “Connections.”

In the spring of 2006, Joe joined the Chicago based band Kill Hannah for a 5 month national tour in support of the group’s second album with Atlantic Records. During that time, he performed in the band’s Lips Like Morphine music video, the WGN morning news, and Chicago’s Lollapalooza music festival.

In 2014, Joe performed with the group Altitudes & Attitude featuring David Ellefson (Megadeth) and Frank Bello (Anthrax). In February 2019, he reunited with Altitudes & Attitude for a Europe tour (opening for Slash ft. Myles Kennedy & the Conspirators) in support of A&A’s debut album “Get It Out.”

Joe has had the honor of appearing in Modern Drummer magazine five times and was featured in the November 2006 issue of DRUM! magazine.

After a successful four years in Los Angeles, Joe returned to Chicago to join the faculty at Elmhurst College where he taught a Music Business course in the Spring of 2012. Since then he has performed in a few local groups and maintained an active teaching schedule. Currently, Joe resides in Europe where he and his wife tour and perform their original music. 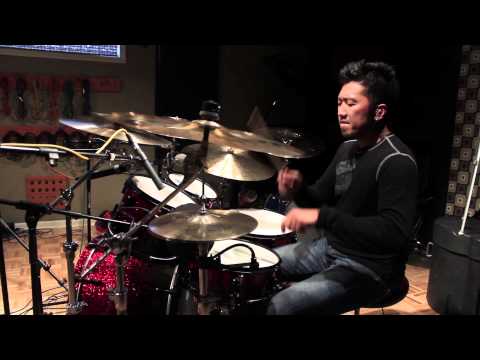 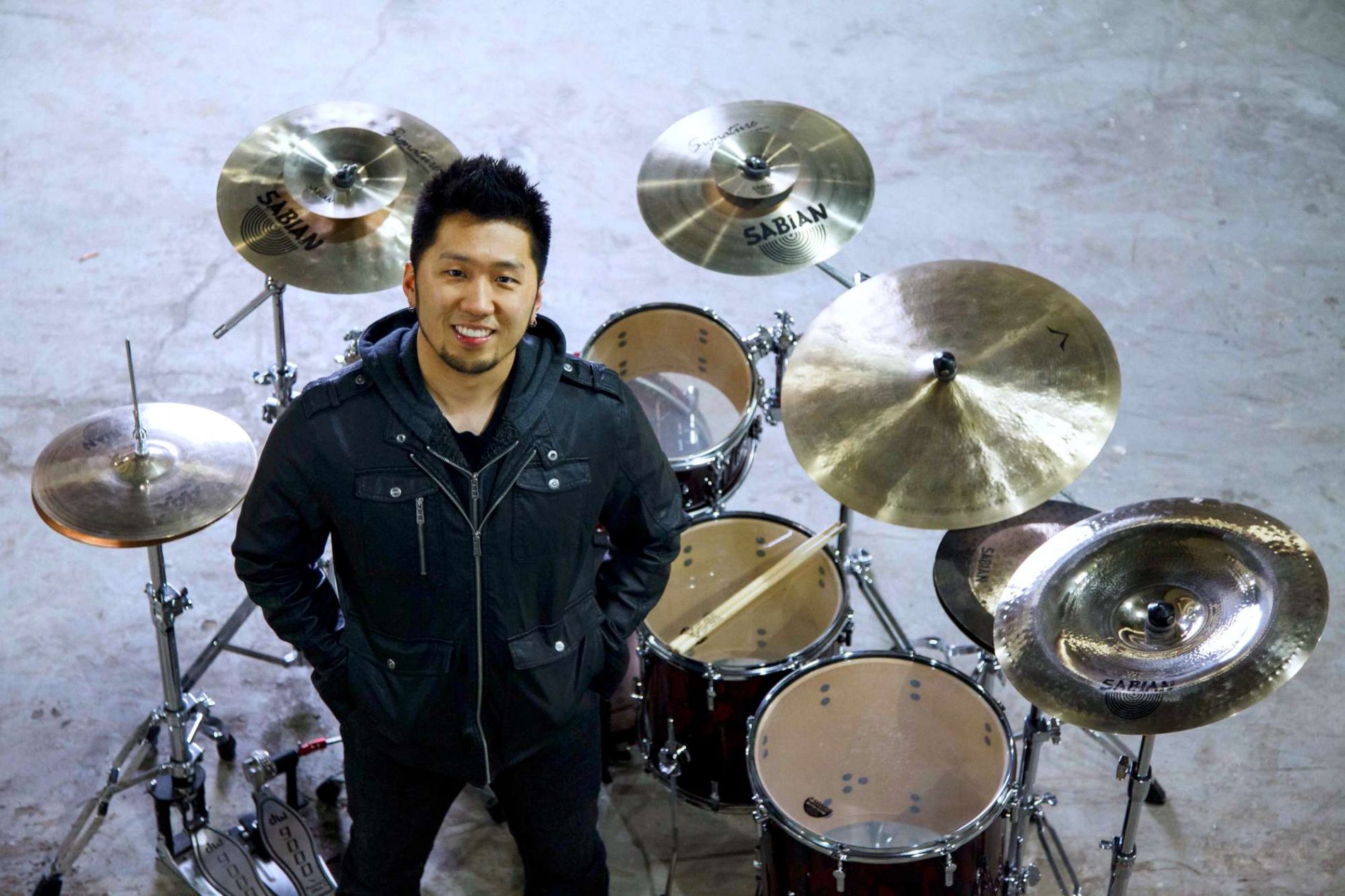 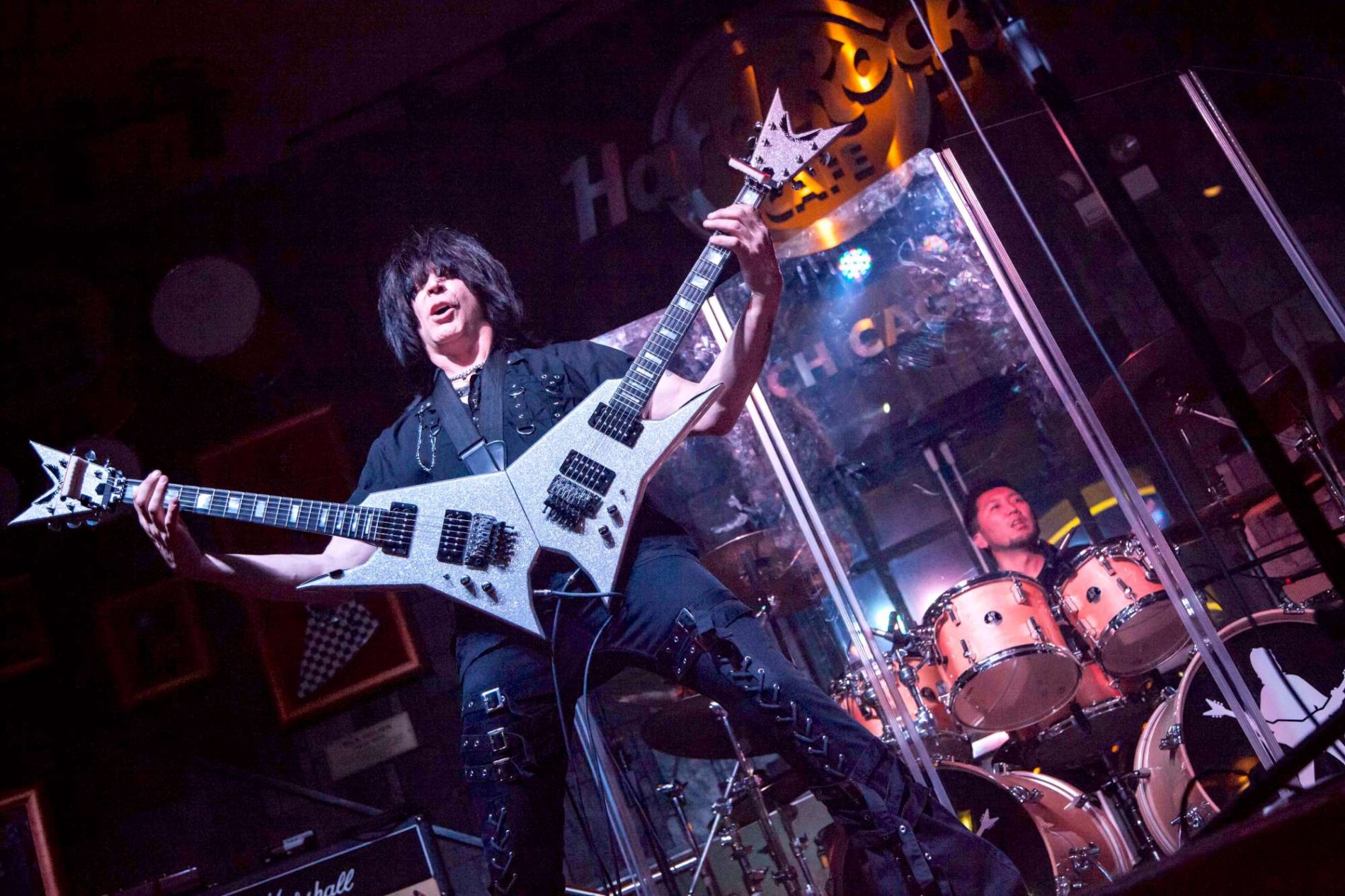 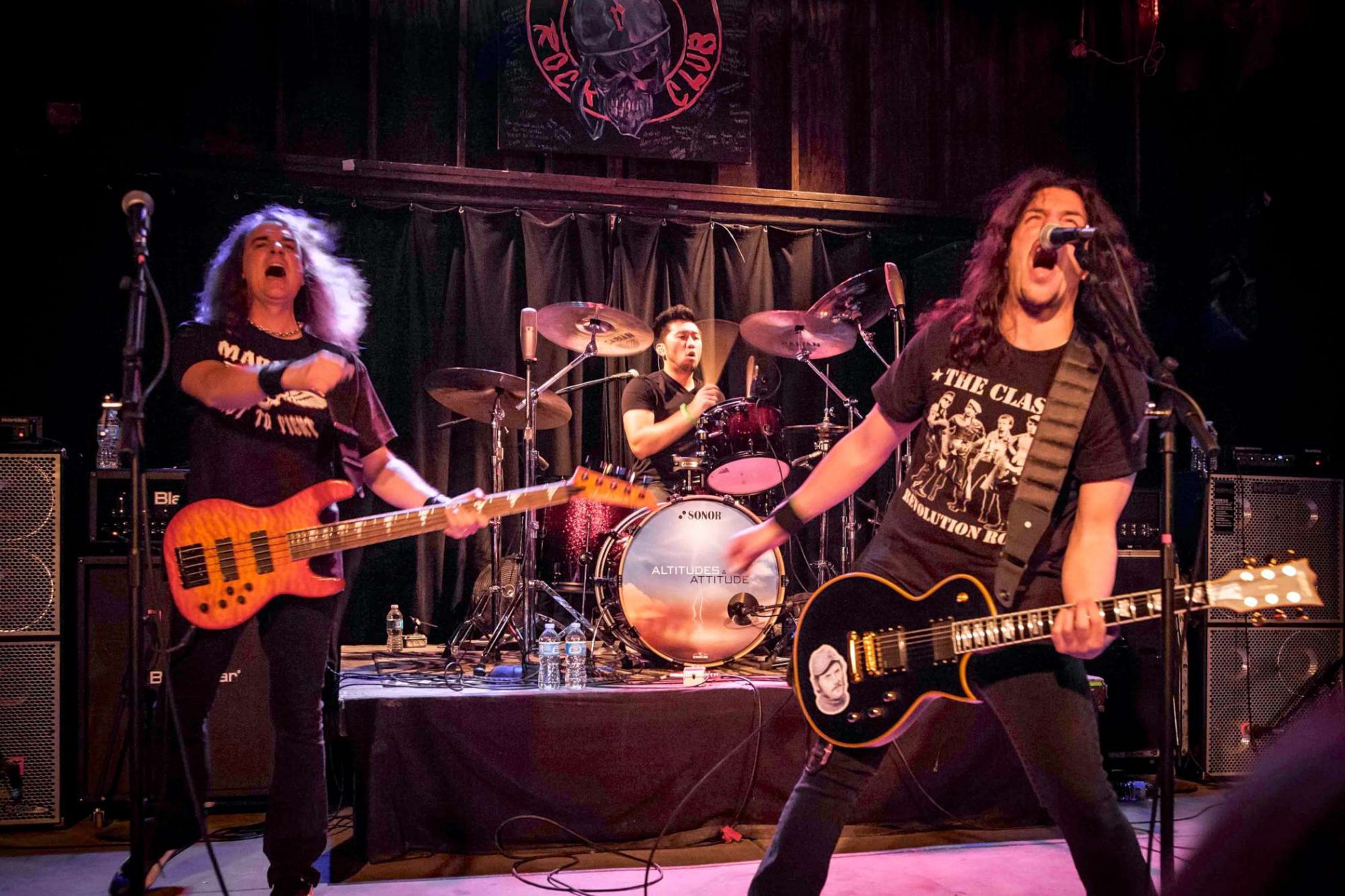