New York City drummer Joe Choroszewski is very active on the Broadway scene and elsewhere. Joe is currently the drummer for the Broadway production of “Finding Neverland” at the Lunt-Fontanne Theatre. Prior to this, Joe has been the drummer for the long-running Off-Broadway production of “Avenue Q” at New World Stages. Joe also plays regularly behind comedian Mario Cantone. In 2012, he toured with Clay Aiken for his “Joyful Noise” tour. In 2010, Joe played much of the run of “Promises, Promises” on Broadway, playing the final months through its closing. As a sub on Broadway, Joe has played on fourteen productions, including “The Lion King”, “The Book of Mormon”, “Wicked”, “Legally Blonde”, and “Young Frankenstein” to name a few. Joe also spent nearly four years developing the Radio City Music Hall production “Heart and Lights”, working closely with The Rockettes. He has accompanied noteworthy artists such as Cheyenne Jackson, Stephanie J. Block, Andrea McArdle, and Heather Headley in concert. On the New York cabaret scene, Joe has frequently accompanied Natalie Douglas. In the field of educational media, he is a featured guest on Tommy Igoe’s best-selling DVD “Great Hands For A Lifetime”. Joe holds a Bachelor of Music Performance in Jazz Studies from the University of North Texas, and is a long-time former student of both Tommy Igoe and Ed Soph.

FAVOURITE ALBUM YOU DIDN’T PLAY ON: Toto “The Seventh One” 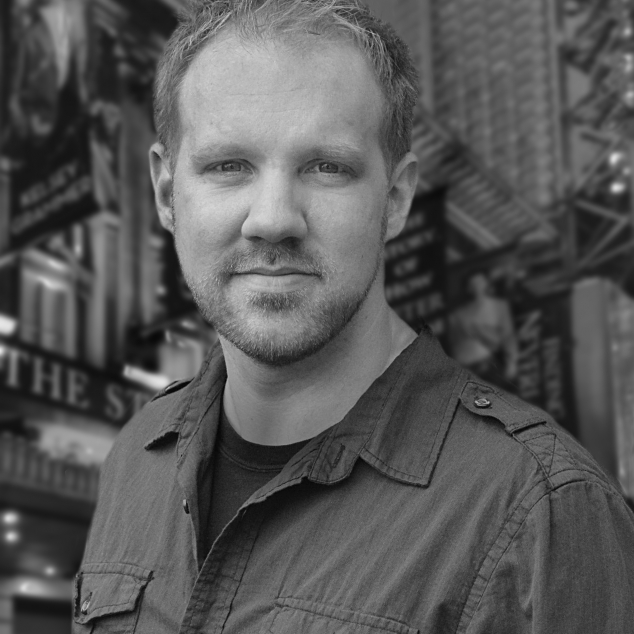 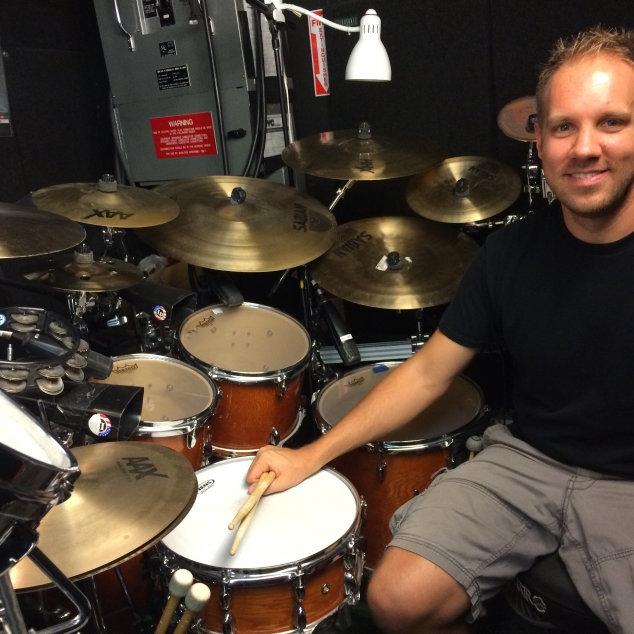