Born in San Jose, California, Joe has been playing the drums since the age of five. He was first taught at home by his older brother Gino. He later became active playing in school bands and is an alumni of the Alum Rock Jazz Band (88). At age 14, Joe began playing professionally around the San Francisco bay area. He has had the honor of studying with such greats as Louie Bellson, Joe Porcaro, Freddie Grubber, Wally Schnalle, Bryant Mills, Karl Carter, John Ramsay, Rick Considine, Lewis Nash, Kenwood Denard, Mike Mangini and many others.

In 1994, Joe followed his dream and moved to Boston to attend the Berklee College of Music. The Berklee experience was everything Joe could have imagined. He graduated in 1998, with a Bachelors in Performance, Magna Cum Laude. While living in Boston, Joe toured with R&B, Blues diva, Toni Lynn Washington. Now that Joe has moved back to San Jose he has most recently finished two European tours with Hip-Hop artist, Kofy Brown, and a northern California tour with Italian tenor, Pasquale Esposito. He also is a member of corporate party band Groove Nugget, Jazz trio, Jazzfunkshun, and leads his own Jazz-Fusion based group Amici. Joe also in November 2006 had the honor of performing his debut drum clinic for San Jose Pro Drum opening for drum legend, Tommy Aldridge. Joe freelances all over the bay area with styles ranging from Funk, Hip-Hop, Reggae, Fusion, Rock, Latin to Jazz. Joe is excited and proud to be a part of the teaching staff at San Jose Pro Drum as well. One of Joe’s most current students is actor-comedian, Sinbad. 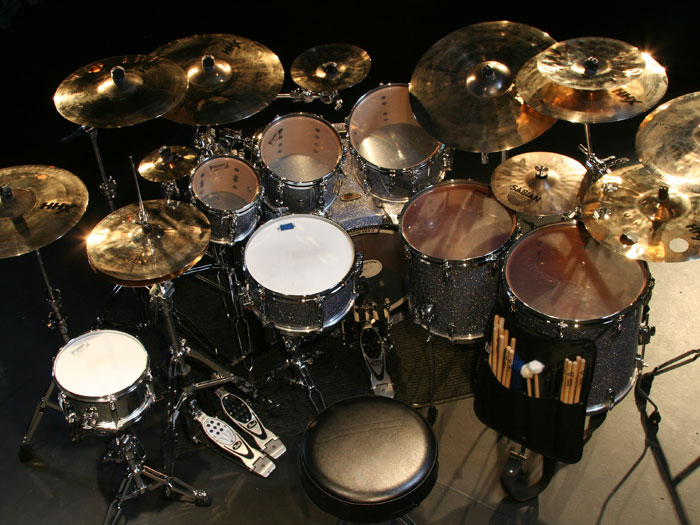 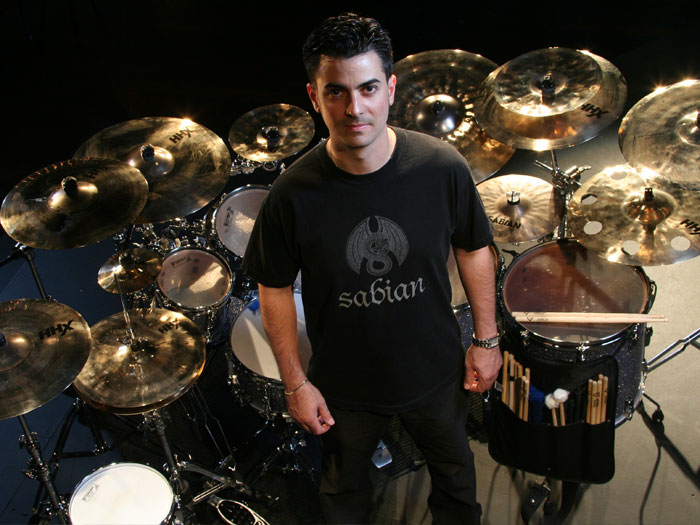