Joe W. Moore III received his Bachelor’s degree in Music Performance at the University of Central Florida where he studied percussion with Jeffrey Moore, Kirk J. Gay and composition with Dr. Jay Batzner. He received his Masters degree in percussion performance from the University of South Carolina studying with Dr. Scott Herring and Jim Hall. He is currently pursuing a D.M.A. in percussion performance with a minor area in music composition from Louisiana State University under the instruction of Dr. Brett William Dietz and Troy Davis.

Joe has performed with several scholastic and professional ensembles throughout the United States. In 2009 he was the winner of the UCF Concerto competition and performed Michael Burritt’s Concerto for Marimba and Strings with the UCF Orchestra in Symphony Under the Stars. In 2007 Joe had the opportunity to perform in Ukemerge and Kaunas Lithuania as a soloist with the UCF Percussion Ensemble, in the Ukemerge annual percussion festival. Joe has placed second and third in the Percussive Arts Society collegiate keyboard competition. From 2005 until 2009 he performed at Walt Disney World as a student musician. In addition to performing at Walt Disney World, Joe also performed as a member of Rhythm-N- Blue the Orlando Magic Drumline from 2005-2006. He was also a member of the Magic of Orlando Drum and Bugle Corps in 2005. Joe has performed in master classes and clinics of percussion greats such as Gordon Stout, Andy Harnsberger, Jeff Moore, Janis Potter, Kevin Bobo, Pius Cheung, Dan Moore, the members of Third Coast Percussion, and David Coussin. A performer at heart, Joe also extends himself as an educator and composer.

As an educator Joe has worked with many high school performing ensembles in South Carolina and Florida. He is currently the director of Paniruge, the LSU Steel drum ensemble. Prior to this he directed the Richland Northeast High School Percussion Ensemble, the Palmetto Pans of the University of South Carolina, and he taught the percussion methods course during his time as a graduate teaching assistant at the University of South Carolina. In January 2006, he served as the percussion coordinator of the 9th and 10th grade Florida All‐State Band at the Florida Music Educators National Association Conference.

As a composer for percussion Joe hopes to aid in the expansion of literature for all areas of percussion. Joe views himself as mainly a percussion composer although he has written and arranged for brass and string ensembles. He currently has two of his works published, Dimension 5, through Innovative Percussion and Above the Clouds, through C. Alan Publications. He is currently studying composition with percussionist/composer Brett William Dietz. 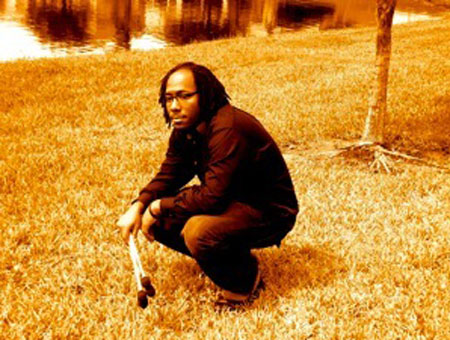 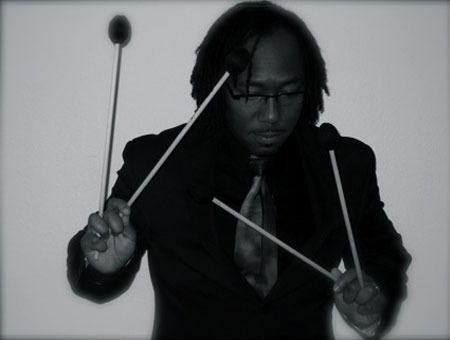