As a percussionist, John Hadfield’s dedication to music has taken him from his native Missouri to concert halls and clubs across the world. His ability to cross genres has allowed him to appear with a broad range of ensembles and artists, including: Yo-Yo Ma, The Silk Road Ensemble, The Saturday Night Live Band on NBC, and Kinan Azmeh’s City Band. He has collaborated on more than 80 recordings as a guest artist, including the GRAMMY award winner Yo-Yo Ma and Friends, Songs of Joy and Peace (SONY BMG 2008).

He has also released two records of his own compositions: The Eye of Gordon (2008) and Displaced (2010). In his work, he seeks to combine a variety of musical styles, including, but not limited to, jazz, classical western music, Carnatic music, and electronic music, to develop compositions that integrate improvisation and structure. His compositions typically involve a wide range of percussion sounds–from the traditional jazz drum set to the classical Indian kanjira, the African kalimba, and random objects such as bicycle wheels, pieces of metal, or ventilation tubes. He has also been exploring the sonic and kinetic possibilities resulting from the combination of multiple instruments and electronics (such as the software Ableton Live).

John Hadfield’s work has received significant critical acclaim. Time Out New York has noted: “John Hadfield’s percussion is so impeccable.” In a review of John’s record Displaced, Downtown Music Gallery founder Bruce Lee Gallanter has stated that “[w]hat makes this special is that Mr. Hadfield knows how to use percussion in a more organic way that rarely deals with any sort of (logical or overused) beats, yet the music remains consistently fascinating throughout.”

FAVORITE ALBUM YOU PLAYED ON: Too many favorites but other than my own two albums, “The Eye of Gordon” and “Displaced”, I am very proud of Kinan Azmeh’s “Elastic City” and Petros Klampanis’ “Minor Dispute”.

FAVORITE ALBUM YOU DIDN’T PLAY ON: “Taming the Dragon”, Mehliana

CAREER HIGHLIGHT: Everyday that I get to make honest music with my friends. 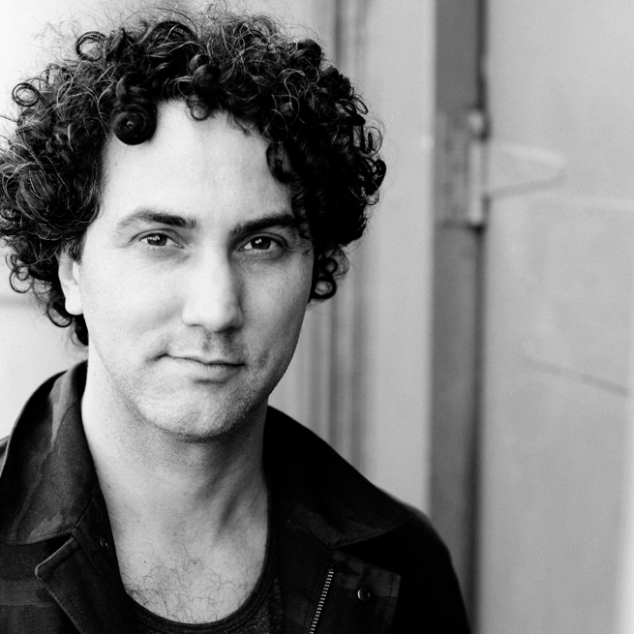