Born in Oklahoma City, John began drumming at an early age in a variety of school bands: marching, concert, and jazz. He started his first rock band at 13. “I used to love playing along to my favorite records with the stereo cranked! But, the first time I actually played with a couple of friends who had guitars, I was seduced for life”. By 16, John was performing in bars, school musicals and church functions. Primarily self-taught, John honed his skills through hours of practice and years of intense touring. For eight years, he recorded and toured extensively with MCA recording artists The Nixons, until October 2003 when he was selected to fill the drum seat for post-grunge, alternative metal band, Seether.

FAVOURITE ALBUM PLAYED ON: “Holding On To Strings Better Left To Fray”, Seether

FAVOURITE SABIAN CYMBAL: Anything from the Vault series 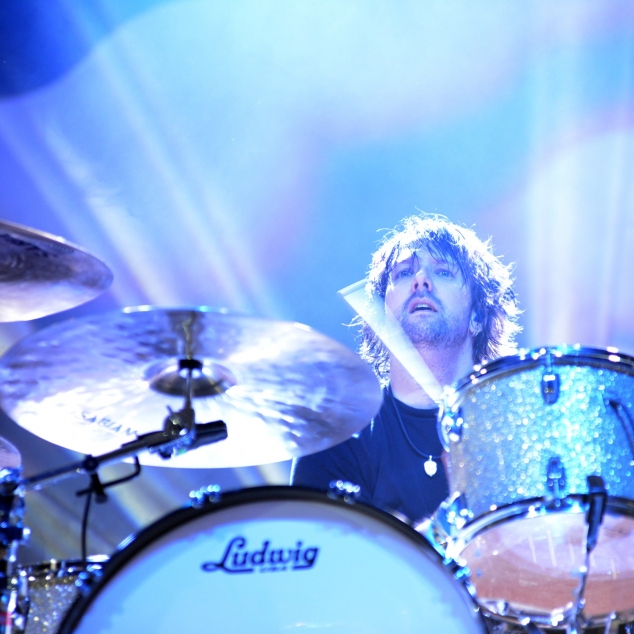 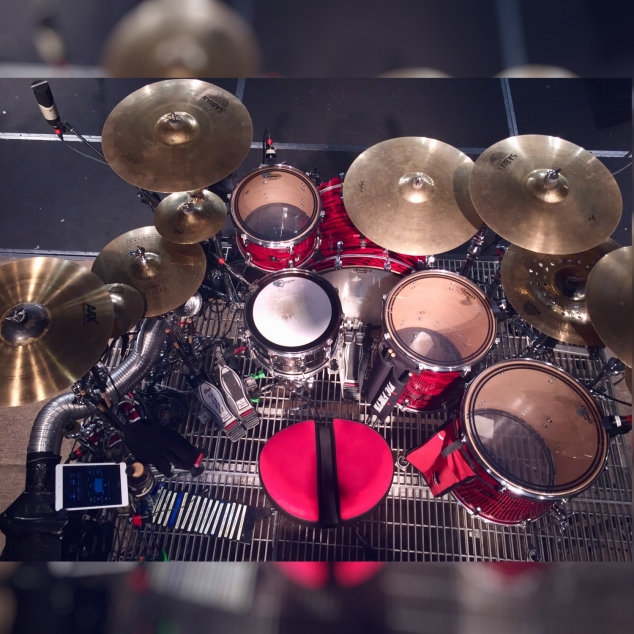 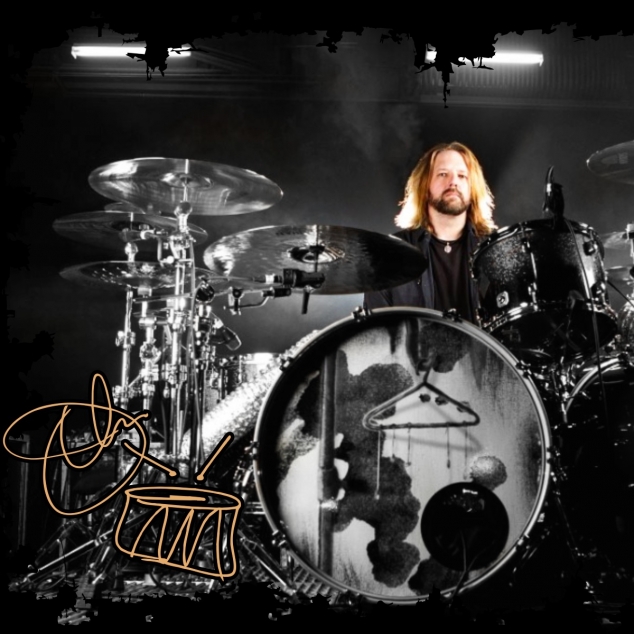