A right-handed player, Johnny Salazar is an articulate drummer with a style that’s equal part dynamic, equal part in-your-face heavy. Listing Jimmy Chamberlin, Billy Cobham, Danny Carey, and Gavin Harrison among his biggest influences, Salazar has managed to develop a new sound in the pantheon of aggressive rock. Currently the drummer for Realid/ILG recording artists Janus, Salazar has been carving his way through rock radio and festivals with the band since releasing “Red Right Return” in September 2009.

Johnny officially began drumming – on a drumkit – at the age of 8. But by that point he had already spent years playing with spoons on his living room couch, or basement barstools, while watching hours of MTV. Without his older brother Carlos exposing him to bands like Metallica, Motley Crue and Guns’n’Roses, Salazar claims he would have never continued playing drums. He is completely self-taught, using books and videos to fine-tune his skills behind the kit.

Once in high school Salazar teamed up with his older brother to start the band Relative Ash. He quit his after school electronic jazz band sessions and baseball practices so he could spend as much time as possible rehearsing with RA. Through perseverance and a distinctive sound they soon drew the attention of more than one record label, eventually landing a contract with Island/Def Jam in 1998 – Salazar was only 16.

With his parents’ approval, Salazar left school to record and tour with Relative Ash, and continued touring up until 2002. Post-RA, Johnny remained active in Chicago’s busy music scene, playing both in his own projects as well as recording and performing with a number of other bands.

In 2007 Salazar teamed up with the members of Janus to help shape the band’s look and sound. They quickly began to demo material for what would become the “Red Right Return” album. Janus signed a recording contract in 2009 and has been out on the road in high profile tours with high profile artists ever since. 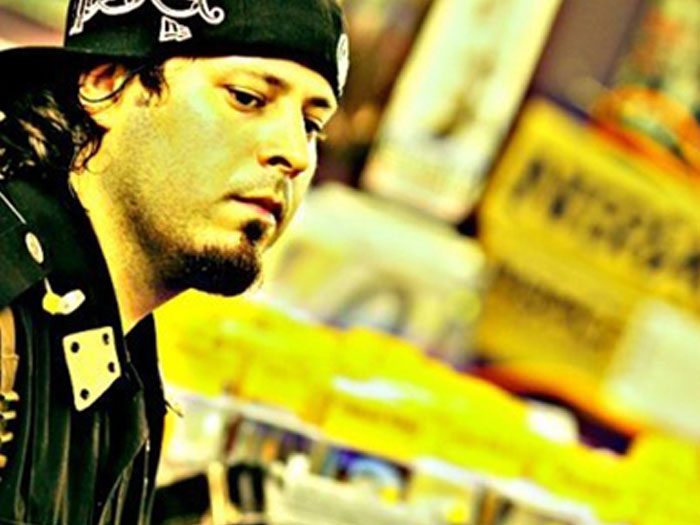 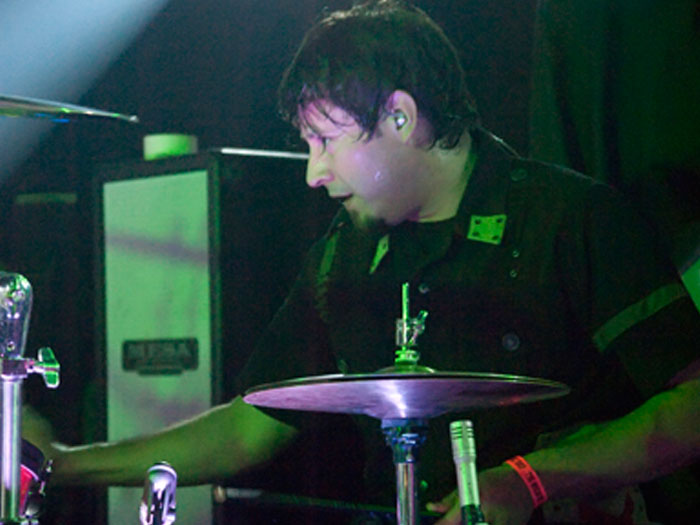