INXS are one of the greatest rock bands of all time and the man steering the rhythm ship for the iconic band is Jon Farriss.

Acknowledged by industry peers, including super producer Nile Rodgers and the legendary Ringo Starr, as one of the greatest drummers ever, Jon developed the unique and distinct drum sound that helped give the super-group their funk.

Growing up in Perth, Jon’s early years exposed him to a myriad of musical influences. He enjoyed listening to a mixture of Motown, James Brown, Diana Ross, Marvin Gaye, Bob Marley, Sergio Mendez, Curtis Mayfield, Al Green and 60’s Brit rock-n-roll. The 70’s opened him up to the grooves of disco and funk, where he gravitated heavily toward the dance floor style of Chic and the ambient pioneering textures of Brian Eno. He also enjoyed listening to (and playing) everything from Led Zeppelin, Deep Purple and The Rolling Stones, through to the Sex Pistols.

Farriss recalls a defining moment when his love of drums began – his first day of kindergarten. The young boy walked in to see a small stage, upon which sat a French marching drum. The connection was instantaneous. Only a year later in primary school, Jon became the drummer in the school’s marching band. His father encouraged his love for the instrument by buying him his first drum kit in 1968. Jon taught himself drums, playing along to The Beatles’ records. Four years later, Jon had a grand total of six drum lessons, before going back to relying on his natural instinct, talent and self-instruction. By 1971 at the age of 10, Jon was already playing in bands.

Jon was one of the first on the block to use computer-sequencing software in the mid to late 80s. By integrating digital sampling and electronic augmentation early on, he solidified his trademark ‘locked in like a machine’ drumming style.

Jon co-wrote INXS album tracks including ‘Old World New World’ (Shabooh Shoobah), ‘Melting In The Sun’ and ‘Red Red Sun’ (Listen Like Thieves), ‘Faith In Each Other’ (X) and ‘Back On Line’ (Welcome To Wherever You Are). Some of Jon’s co-written hits include: ‘Disappear’ in 1990 (X) and ‘The Gift’ in 1993 (Full Moon Dirty Hearts). He also wrote and sang several INXS B-sides including: ‘You Never Used to Cry,’ ‘I’m Over You,’ ‘Everybody Wants U Tonight’ and co-wrote ‘Deepest Red.’

In 1983 Jon worked alongside INXS with Nile Rodgers. They recorded at the famous ‘Power Station’ studio in New York, creating INXS’ hit single ‘Original Sin’ – which went on to hit Number 1 in countries around the world. Nile likes to recall that Jon did his drums in one take. Jon’s passion for music led to several successful collaborations and creative relationships that continue to this day. At age 19, Jon played on Richard Clapton’s ‘The Great Escape’ (produced by Mark Opitz), forging a long-standing relationship with Richard and legendary Australian producer, Mark Opitz. Both Richard and Mark went on to produce INXS albums. Jon’s relationship with Richard Clapton saw him produce the 1986 critically acclaimed ‘Glory Road’ album, including co-writing 3 tracks on the album.

Jon has been invited on stage by some of the most prominent and well-respected musicians of all time. In a defining moment of ‘the pupil meets his master,’ Jon appeared on stage with Ringo Starr in February 2013, during Ringo’s All Starr Band performance in Sydney. With Ringo singing, Jon played Ringo’s drums to The Beatles’ song ‘With A Little Help From My Friends.’ He was also invited and recognized on stage by Nile Rodgers in Sydney’s iconic Opera House recently, where Nile recalled, “My inspiration to work with INXS was after seeing their drummer Jon Farriss perform live, when the band were playing on a festival with Hall & Oates.”

Be it writing, producing or creating new music, or working in television, theatre or film, there’s no doubt an exciting new era for Jon is unfolding. He continues to gather inspiration from his wonderful life experiences, as well as the rich repertoire of music he has soaked up through the years. Jon is currently working on a range of different projects to be released through his new label and production company, Drum Opera.

FAVOURITE ALBUM YOU PLAYED ON: ‘KICK’ 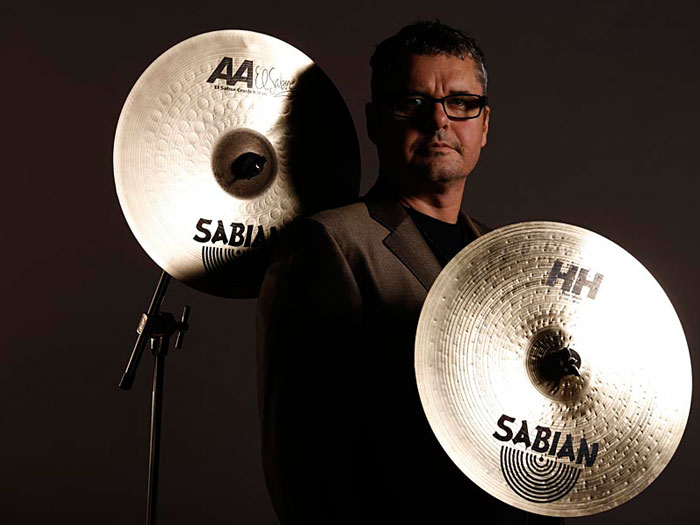 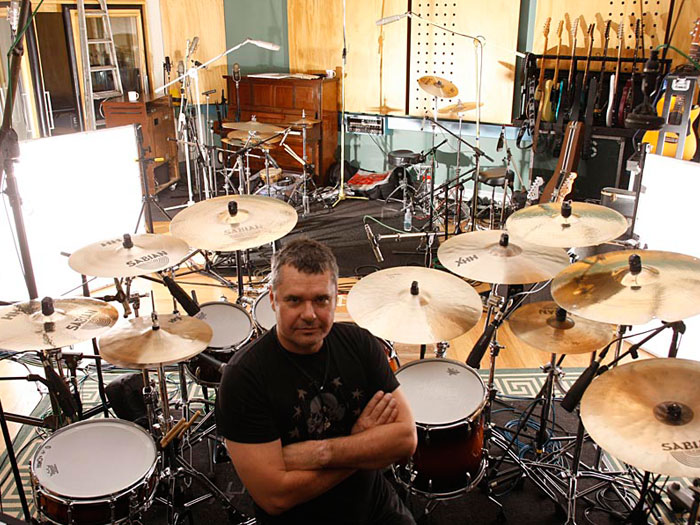 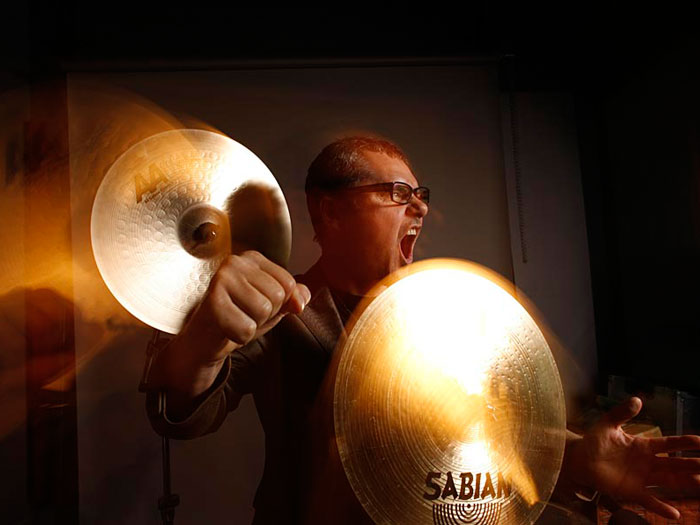