Jordan Hastings is the rock solid engine anchoring Canadian phenoms Alexisonfire. After getting a toy drum kit for Christmas when he was just 5 years old and sick as a dog with the stomach flu, the sight of that first drum kit was enough to trigger a speedy recovery!

After taking up guitar for a few years, Hastings started seriously playing drums at the age of 11. He has never looked back. His drum influences included Neil Peart, Stewart Copeland, Matt Cameron, Abe Cunningham and Dave Abbruzzese, but it was the love of hardcore and punk rock bands like Minor Threat, Dead Kennedys and 7 Seconds that really helped form his precise, hard-hitting style.

Incredibly dedicated to his craft, at 15 he would commute from the suburbs of Burlington to downtown Toronto to play weeknight gigs with a punk band — barely making it back to school by the next morning. He’d even have to sit in the club’s kitchen before the band’s set because he was too young to be in the bar!

After playing in a couple of hometown bands, Jordan landed a gig as the drummer for popular Ontario punk outfit Jersey in 2001, a band that went on to enjoy major label success. During a period of extensive touring, the band crossed paths with Alexisonfire, struck up a friendship and went on to tour together a number of times times, When Jersey decided to call it quits in 2004, Jordan joined up with Alexisonfire and has been with the band ever since.

Hastings has been awarded Platinum and Gold certifications, several MuchMusic Video awards, and celebrated a #1 debut on the Top 200 Soundscan Chart with the album “Crisis”.

BORN IN: Hamilton, ON

LIVES IN: Burlington, ON

FAVORITE ALBUM YOU DIDN’T PLAY ON: Vs, Pearl Jam/ Jar of Flies, Alice in Chains 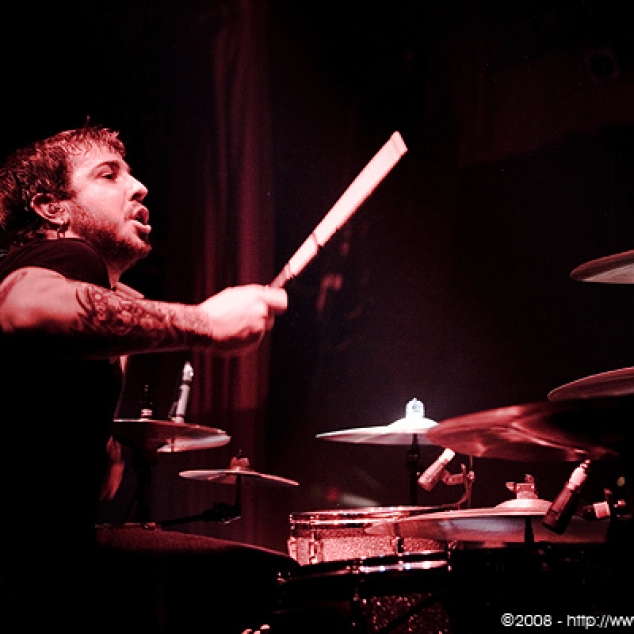 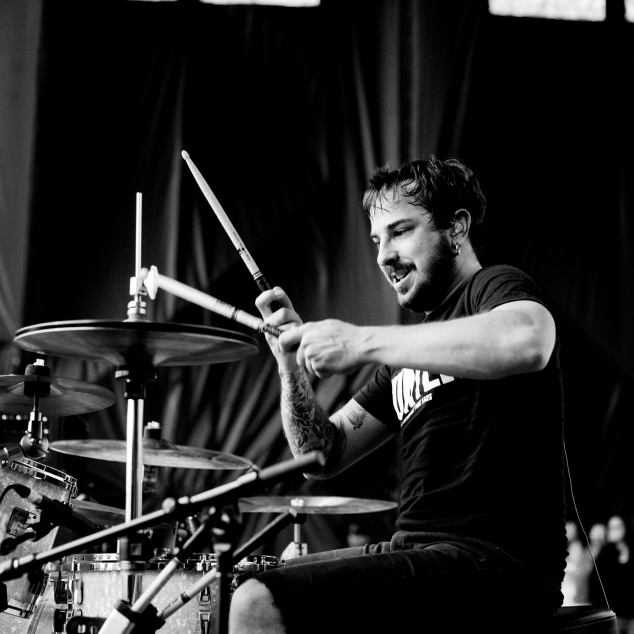 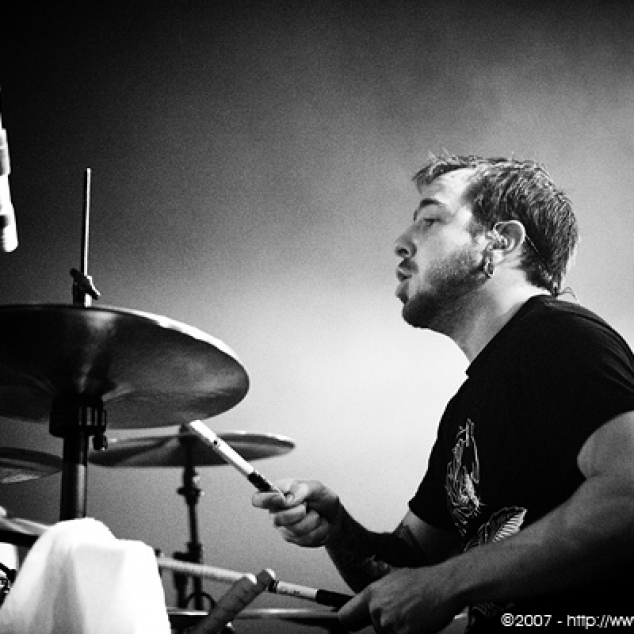