Joseph “Zigaboo” Modeliste is a Master Drummer, Rhythm-Innovator, Percussionist, and a New Orleans Legend, the most highly acclaimed drummer ever to hail from the Crescent City. Ziggy’s creativity has been a wellspring of Funk Influence for Three decades of all musicians and a great many Hip-Hop samplers. His innovative work as a member of the Internationally Acclaimed R & B group, “The Meters” as well as his side work with artists like Keith Richards, Robert Palmer, and Dr. John has garnered him an unparalleled level or respect among musicians and fans. Ziggy’s style is unique; he is a master of creating Funk Grooves and new concepts of Funk drumming. He is especially known for his syncopated rhythms and his unique second line Funk styles.

Ziggy recorded on all the Original LP’s with “The Meters” and is sampled many times over from artists such as Musiq, Queen Latifah, Run DMC, NWA, Ice Cube, Salt N’ Pepa, Cypress Hill, EPMD, Public Enemy, A Tribe Called Quest, Beastie Boys, Naughty by Nature, Tweet just to name a few. Ziggy is a BMI award winner for Young Gunz, “Can’t Stop Won’t Stop” and also Ziggy’s drum sound provided the main loops for Amerie’s “1Thing” nominated for 2 Grammy’s which also reached the R & B charts at #1.

Ziggy has written over 200 songs individually and collectively with “The Meters” that display his songwriting genius and distinctive Funk Styles. This collection of songs has been released on over 36 albums nationally and internationally. His tunes have also been in movies such as “Two Can Play That Game”, “Jackie Brown”, “Drum Line”, “8 Mile” a Nike Commercial for Footaction and most recently the TV show, Ludicris VS Tommy Lee on Planet Green and the movie “Hancock”

Ziggy released his first solo CD in 2000″Zigaboo.com” which has been reviewed as one of the most outstanding comeback records of the year! “I’m on the Right Track” just released in 2004(special guests, Dr. John, Bernie Worrell)and Funk Me Hard Live, funk originals recorded live in 1980 but just released in 2009, all CDs on his own label JZM Records. Zigaboo’s music consistently demonstrates the quote that “Modeliste is the most brilliant American Funk percussionist of the Contemporary Era!” King of the Funky Drums, Percussion maestro, known as the “Godfather of Groove” Ziggy Modeliste takes you to funk depths no one could possibly reach! 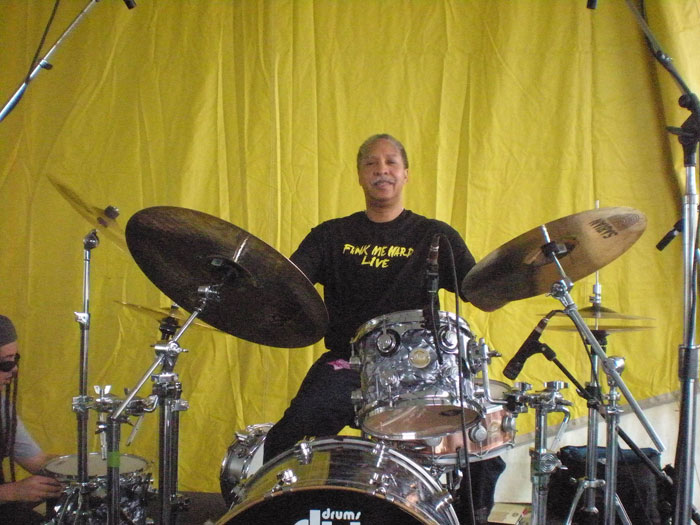 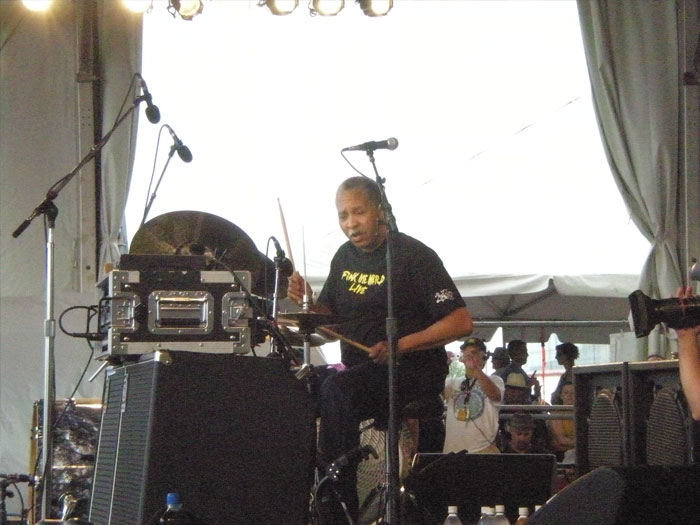