Juan Ramirez received his Bachelors in Music Education from West Texas A&M University (WTAMU). While attending WTAMU he studied under Dr. Susan Martin Tariq. In addition, Juan performed as a soloist with the WTAMU Symphony Orchestra as the  winner of the 2013 WTAMU Concerto Competition. While at WTAMU Juan was a member of numerous ensembles including the WT Jazz and Percussion Ensembles, Brass Choir, Trombone Choir, the Symphony Orchestra, and the Symphonic Band which performed at both the Texas Music Educators Association Convention and the College Band Directors National Association Conference in 2012.

Juan received his Masters in Music Performance from Texas Tech University (TTU). While attending TTU, he studied under Alan Shinn and Dr. Lisa Rogers. During his time at Texas Tech, he taught the second steel band and coordinated percussion for the Concert Band. While at Texas Tech Juan performed in the Symphony Orchestra, served as principal percussionist in the Symphonic Wind Ensemble, and the top percussion ensemble which performed in the Texas Music Educators Association Convention in 2016.

Since 2015, Juan has coordinated percussion for several bands including the ATSSB Region 16 Concert Band and the TMEA Region 6 Symphonic Band. He has also judged at several  contests and festivals, including WTAC (West Texas Auxiliary Championships) in 2015 . Currently, Juan is the adjunct professor of percussion at The University of Texas of the Permian Basin while teaching several private students in the Midland/Odessa area. Juan proudly endorses Salyers Percussion, Sabian Cymbals,  and is currently a B.A.N.D. Artist for both Mapex and Majestic Percussion.

FAVOURITE ALBUM YOU PLAYED ON: N/A

CAREER HIGHLIGHT: Presenter at the 2017 National Conference of Percussion Pedagogy. 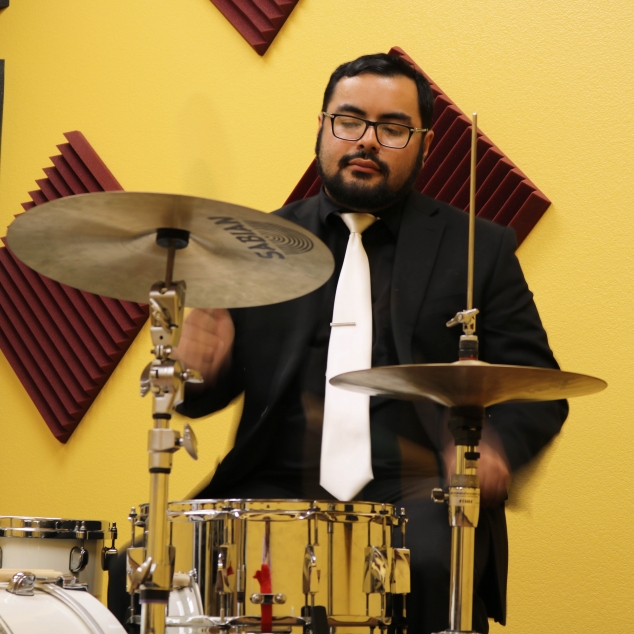 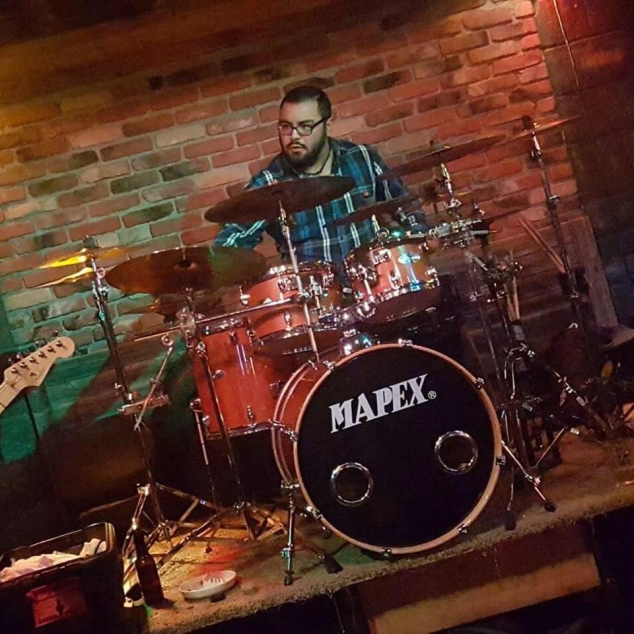 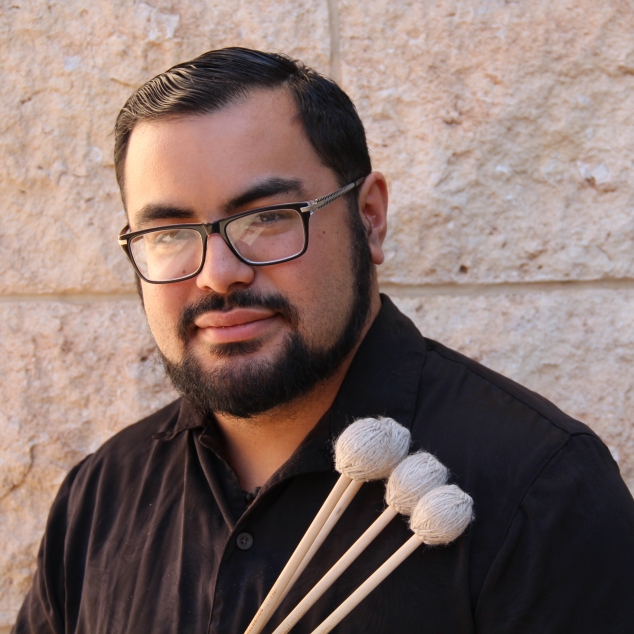