FAVOURITE ALBUM YOU PLAYED ON: When I was in my twenties I was living with my band in a huge loft in Brooklyn and we recorded an album there called Oliver Twisted – that was a blast!

CAREER HIGHLIGHT: I’ve been fortunate to have many but it all started with my playing at an open mic in NYC: it’s 2AM, the place is dead and I’m playing with some really bad players. In walks a blues guitarist I had heard about. He kicks everyone off stage except me and calls the house band up. We play ‘til closing and 2 weeks later I’m doing my first tour of Europe. 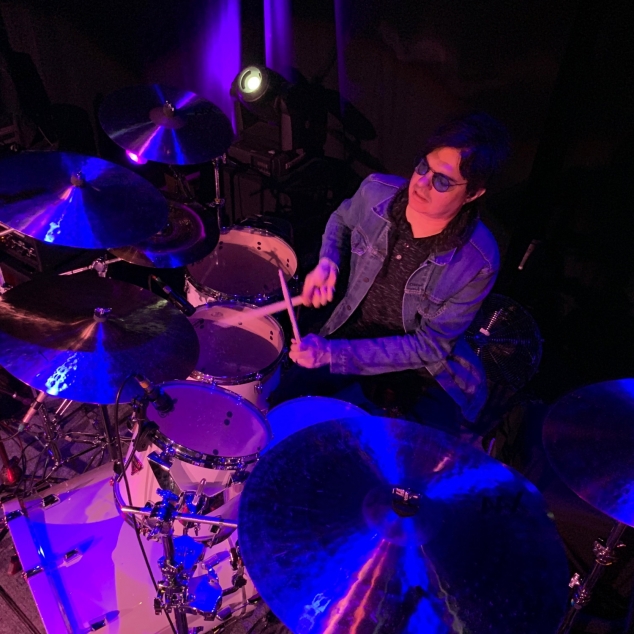 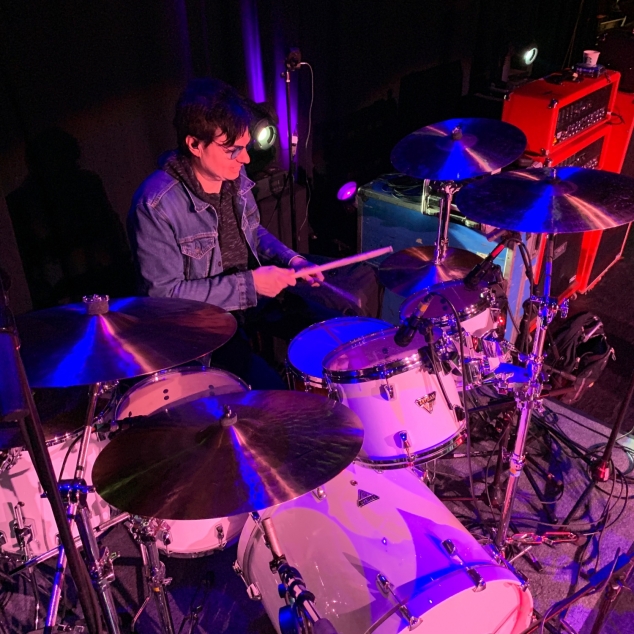 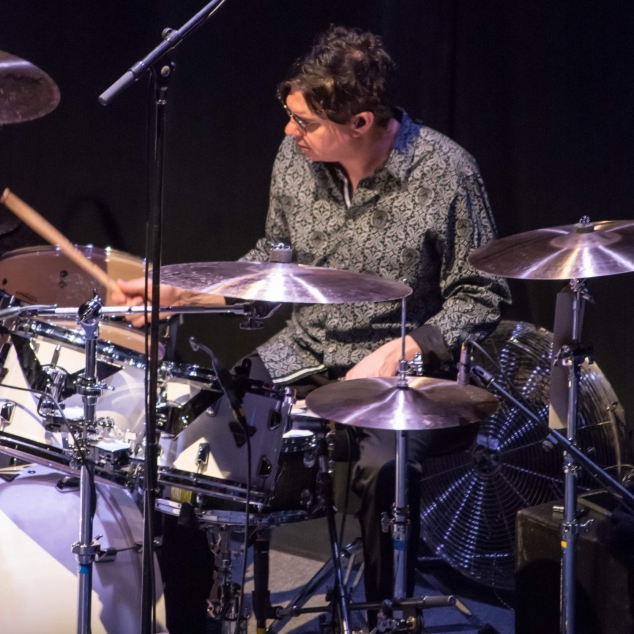