Julius Petrus began his musical career at age 6 studying piano, and began playing drums at age 14. In 1993 he graduated from the prestigious Musicians Institute in Los Angeles, California where he studied with such greats as Joe Porcaro, Ralph Humprey, Bobbie Gabriel, Ralph Razze and other great teachers and musicians. 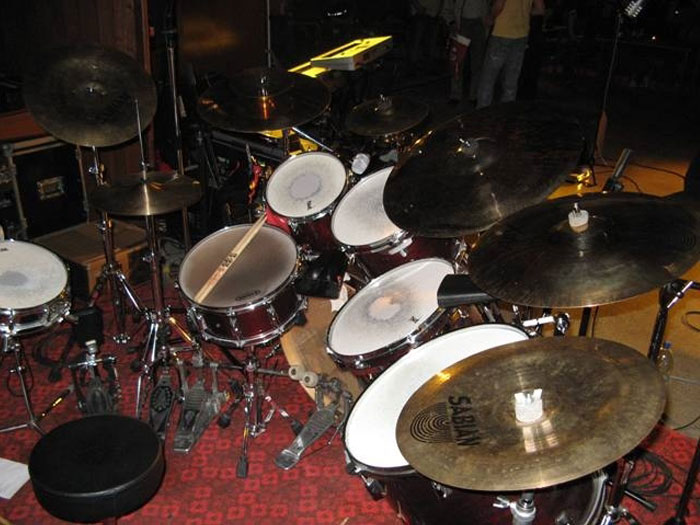 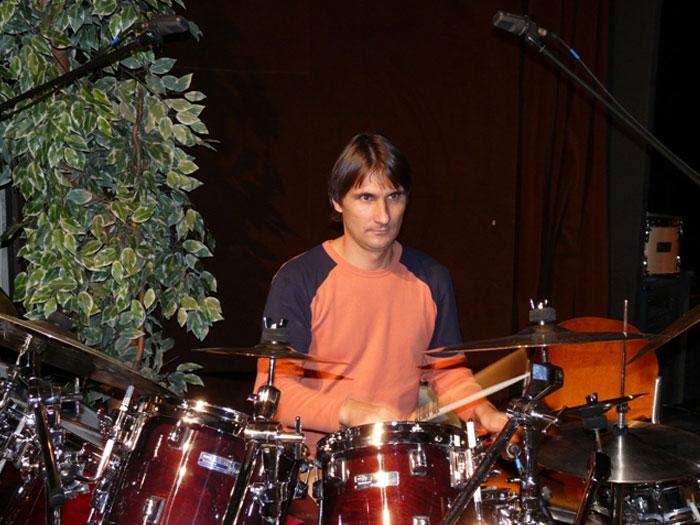 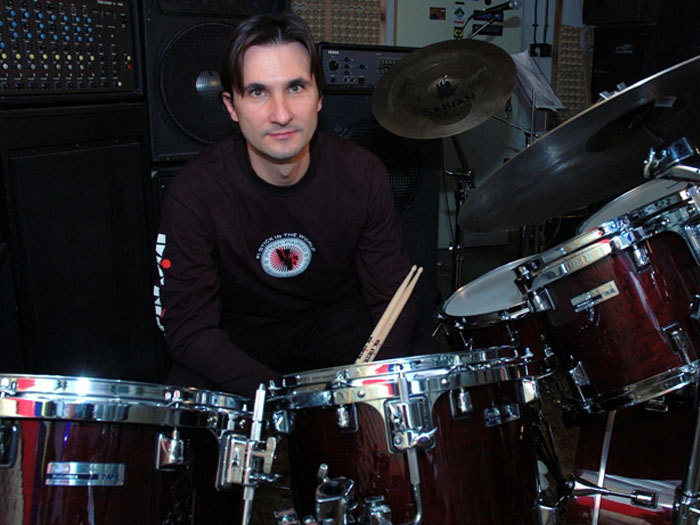 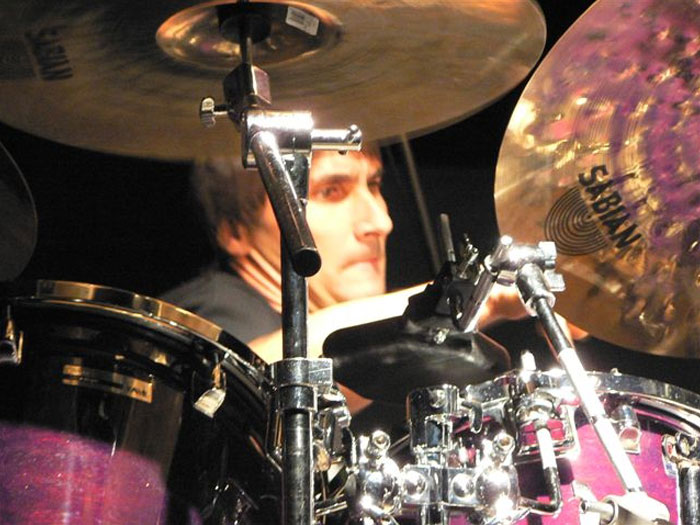 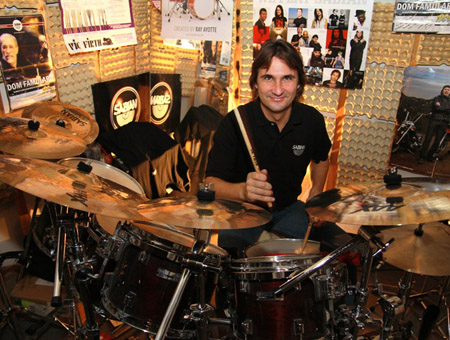 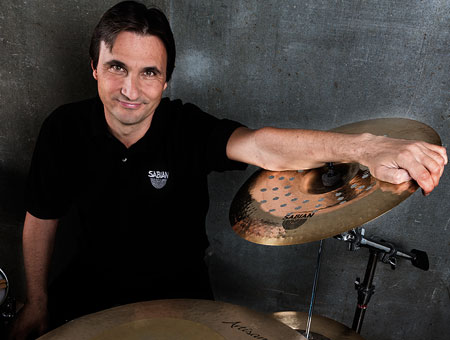