Juseph Ballestero is a Venezuelan Drummer, born May 29, 1986 in Maracaibo City. From a very early age Juseph displayed great musical inclination and began his studies in music at The Music Conservatory, “Jose Luis Paz”. At the age of 13 he began to play in a number of bands at the regional level, including the prestigious “De la Cruz” Church band — a church that boasts the largest number of congregants in Venezuela, with weekly attendance of about 12,000 people.

Currently, Juseph is the main drummer for the Group “Caibo”, a Venezuelan band with whom he tours the biggest stages in the country, in addition to Mexico, Argentina and the United States.
Juseph has an instrumental band (Juseph Ballestero Band) that has taught Master Classes and has participated in major festivals of music at Venezuela. He has toured with international artists such as: Christian Music Singer Mónica Rodriguez (Winner of Latin Grammy 2010 in the category “Best Christian Album”) Julissa Arce, Luis Santiago, Nicolás Tovar, Jaime Murrel and others.
Juseph also teaches the popular music course (PMC) known as Yamaha method, and has been certified as Instructor and Examiner by Yamaha. Furthermore, he is Professor at the prestigious Academy of Music World Music, with attendance of 130 drum students in Maracaibo, Venezuela, and has presented clinics throughout Venezuela, EUA, Panamá and Aruba.

FAVORITE ALBUM YOU DIDN’T PLAY ON: “Another Level”, Israel Houghton

CAREER HIGHLIGHT: Performing in New York with Quartet of Jazz 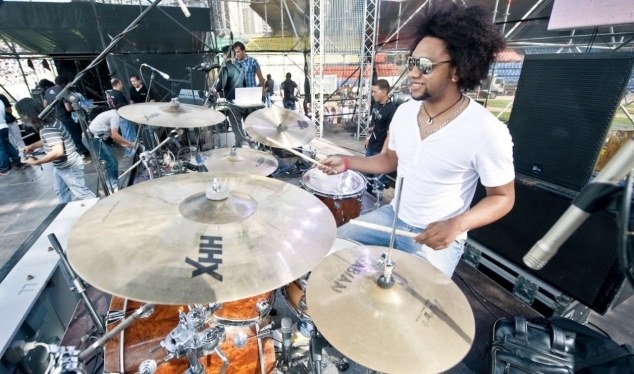 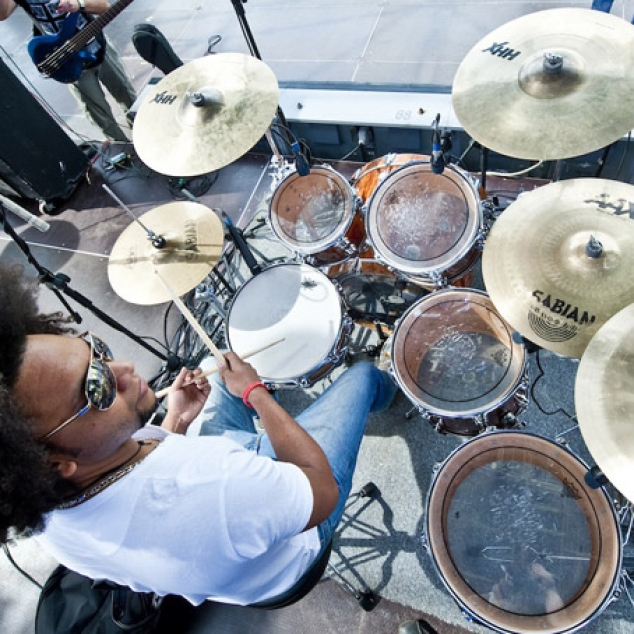