Justin Mabry is currently an Adjunct Instructor of Percussion at Mars Hill University. Justin received his Masters of Music Degree from the University of North Carolina at Greensboro under the direction of Dr. Kristopher Keeton and his Bachelor of Music Degree from Mars Hill University under the direction of Dr. Brian Tinkel. In addition to his teaching responsibilities at MHU, Justin enjoys a career as a freelance percussionist.

As a performer, Justin is one of the founding members of 10-Can Percussion chamber percussion ensemble and Tempeste Arma Bassoon and Percussion Duo. He performs regularly with the Hendersonville Symphony Orchestra, Brevard Philharmonic, Asheville Lyric Opera, Southern Appalachian Repertory Theatre, and most recently the Piper Jones Band. He has also performed with the Johnson City Symphony Orchestra, Greensboro Symphony Orchestra, Winston-Salem Symphony, and the Carolina Theatre in Greensboro, NC. During his studies at Mars Hill University and the University of North Carolina at Greensboro, he participated in the marching band, percussion ensembles, marimba & steel pan band, jazz band, wind ensemble (2013 host of the CBDNA National Conference, UNCG), and university symphony orchestra.

Having a love for the marching arts, Justin participated in Drum Corps International as a member of the Teal Sound Drum and Bugle Corps in 2004, receiving the High Percussion award, and Carolina Crown Drum and Bugle Corps in 2005 and 2006. He also participated in Winter Guard International as a member of Odyssey Percussion Theater in 2008. He was the percussion arranger for Carolina Gold Drum & Bugle Corps (2010-2014) and Coastal Surge Drum & Bugle Corps (2013). During his time as percussion caption head (2009-2013), Carolina Gold became the 2012 DCA A-Class World Champions, and the percussion program received the 2010, 2011 & 2012 High Percussion award. Justin was also the ensemble director and battery arranger for Wake Forest Independent indoor percussion ensemble (2011-2014).

In addition to teaching and performing, Justin is a featured percussion arranger for Standing O Marching and a percussion designer for entertainment at Busch Gardens Williamsburg, VA. He has been a featured clinician at numerous college and high school workshops and is an arranger and adjudicator for several percussion ensembles and band circuits across the country. 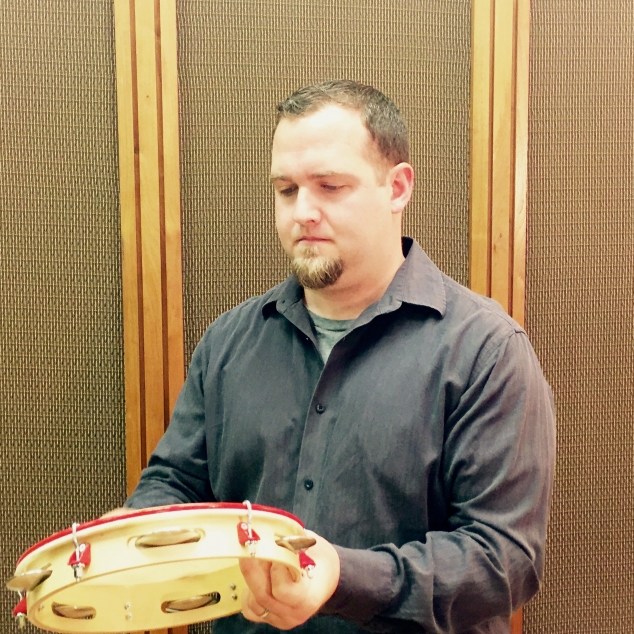 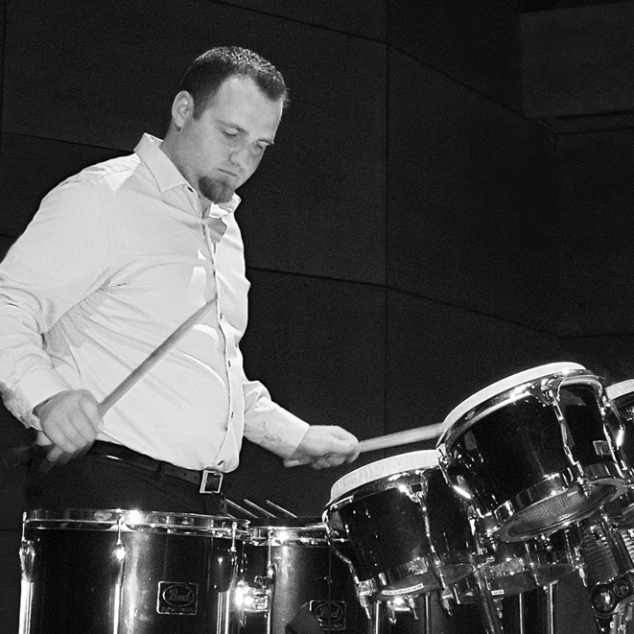 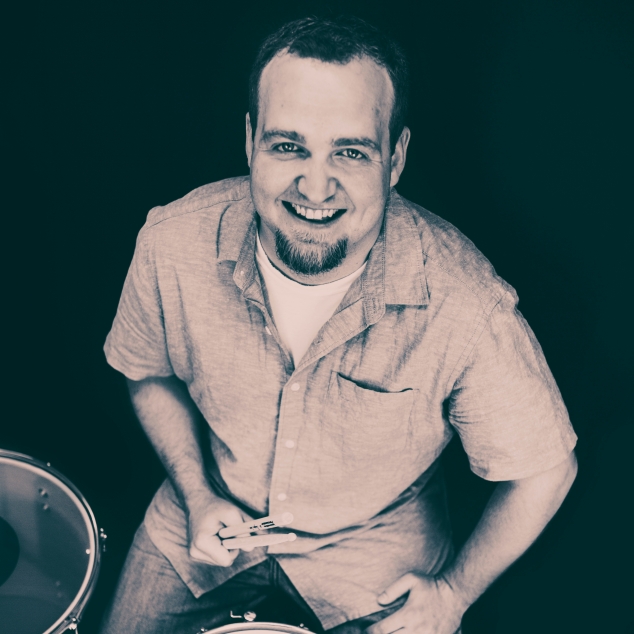 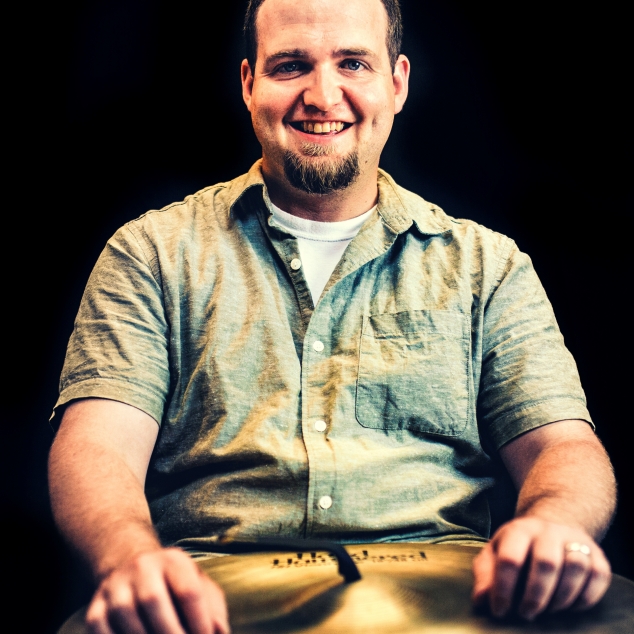