CAREER HIGHLIGHT:  Won the first prize at International Italian Percussion Competition, perform marimba concertos with orchestra as a soloist, doing recitals and master classes in many countries, faculty member of  the International Marimba Festival and competition 2019, in Australia. Signature artist of Encore mallets, Inc. and an international artist of Adams percussion.

Kana Omori is an international marimbist and percussionist from Japan.

In 2011, she was awarded the Cultural Prize of the City of Kyoto.

Kana has performed as a marimba soloist with many orchestras throughout Japan and has appeared on several Japanese television and radio broadcasts.

Kana is always interested in performing, recording and premiering new works written for her. She has also published a collection of essays “Meine Traume(My Dreams)” and many books of her arrangements, include “Masterpieces of Classical Music on Marimba” with herarrangements being published by Edition Svitzer.

Kana has given recitals, master classes and clinics around Europe, the USA, Japan, Australia, and Asia.

She was a member of the jury for the final round of The Japan Classical Music Competition, and recently performed at PASIC 2018.

She is a member of faculty and jury of The International Marimbafest Festival and Competition in Australia. 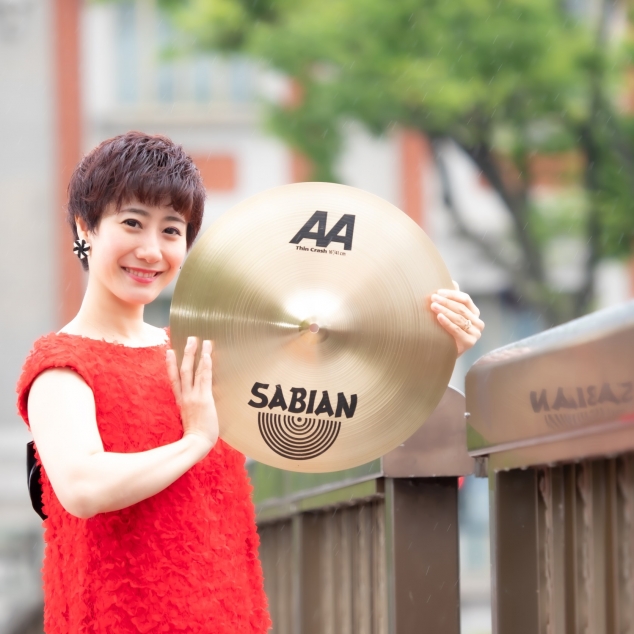 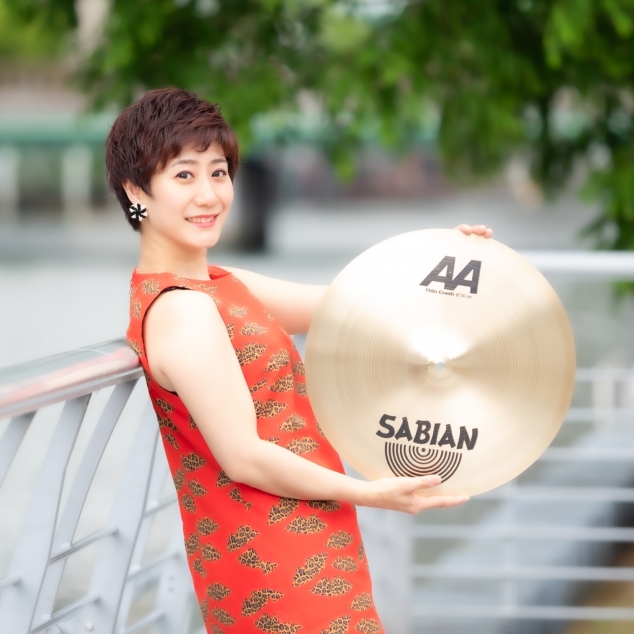 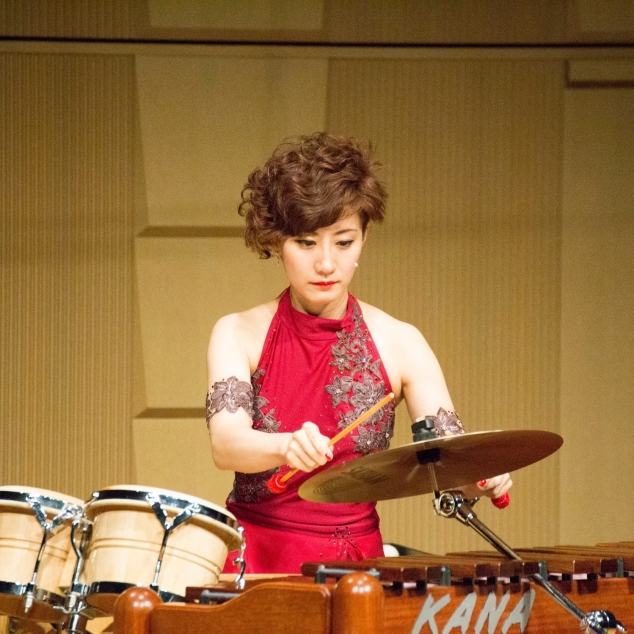 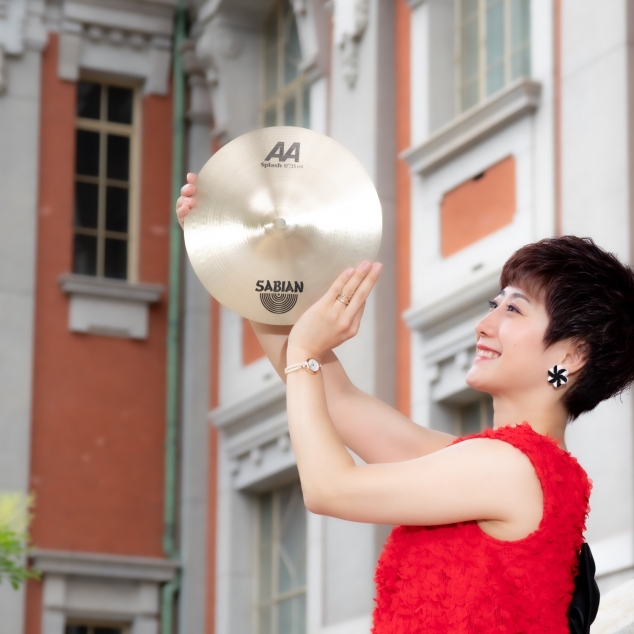