His rapid-fire timbale work rips through the latin rhythms of Santana with fearless confidence. A multi-percussion talent, Karl Perazzo plays with a passion that fuels the latin grooves of the great guitarist by peppering the percussion section with blistering patterns in and around even the most demanding clave, taking the timbales, the music, and the audience to new highs. Along with his Santana percussion partner Raul Rekow on congas, Karl recorded Another Day in the Park, a great representation of the power that happens when these two great players combine their talents. But it is the multi-platinum success of Santana’s Supernatural that ultimately defined the power of the clave, and gave the world a great taste of Karl Perazzo’s percussion playing.
Every musician has an idol, a performer or group that embodies what they wish to become. From his childhood in San Francisco, Karl Perazzo wanted to play with Santana. “I used to play with the band when I was younger,” he jokes, “but then the needle broke.”

However, young Perazzo did have considerable talent, and had played with Cal Tjader, Malo, Ray Obiedo, Prince and Andy Narell by the time he was 12. His life-long dream was realized in 1991 when he joined Santana to play timbales. Perazzo has also performed and recorded with Mariah Carey, Dizzy Gillespie, Phish, The United Nations Orchestra and John Lee Hooker.

In addition to performing and recording, Perazzo teaches percussion. Along with Santana conguero and LP endorser Raul Rekow, Perazzo starred in LP’s popular instructional video From Afro-Cuban to Rock, which breaks down the complex musical rhythms of Cuban percussion. Because of their unique chemistry and infectious teaching style, Perazzo and Rekow are a sure-fire hit with audiences of all ages and backgrounds. 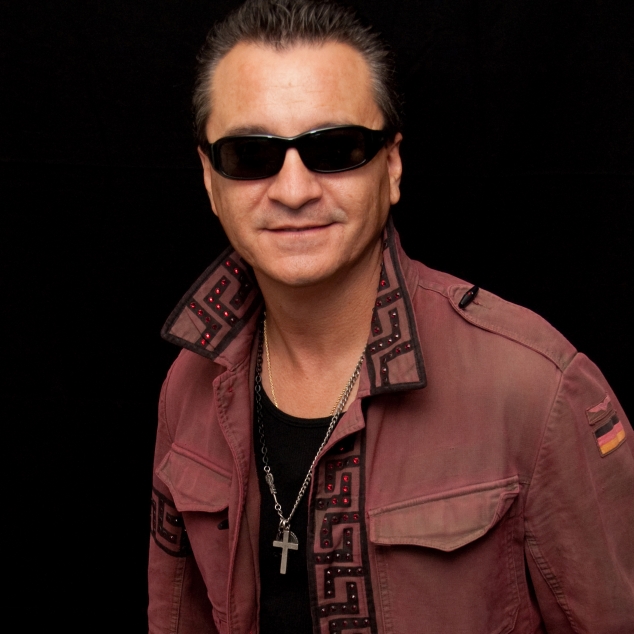 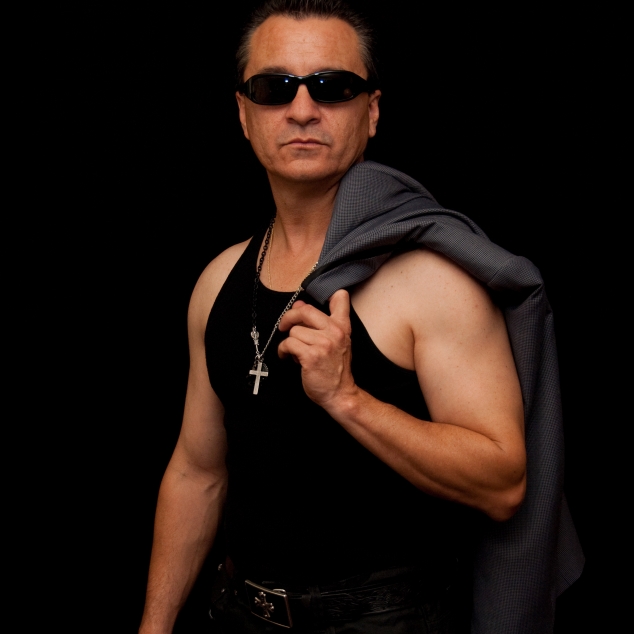 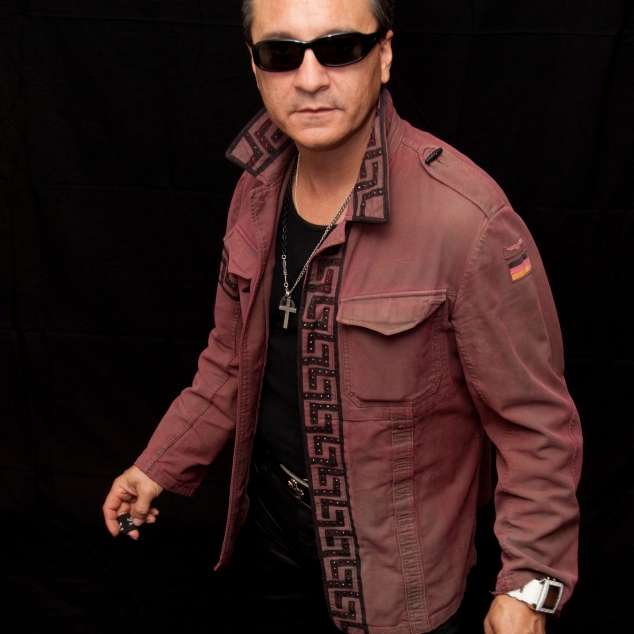 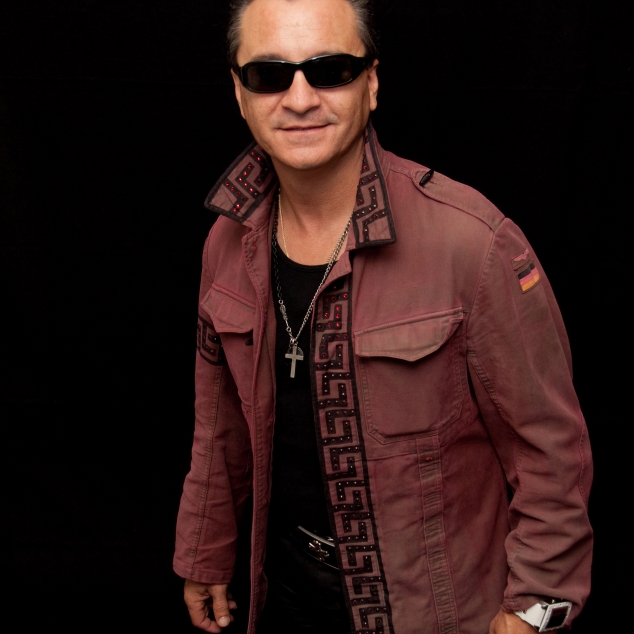