Kayleigh Moyer is a touring/session drummer based in Nashville, TN. Kayleigh has played or recorded with artists such as Keith Urban, Ashley Clark, Barrage 8,  Mary Sarah, The Nashville Celts, Moriah Peters, The Khromatiks, John Hammond, Larry Mitchell, Rachael Turner, Jessie Key, and Ashla Taylor. She played with Keith Urban on the 2014 CMT Artists of the Year show. This performance of James Brown’s “It’s a Man’s Man’s Man’s World” was nominated for the CMT Performance of the Year 2015. She has also performed at the Grand Ole Opry three times with up-and-coming country artist Ashley Clark. For the last two years Kayleigh has been on a world tour with Barrage 8, a string octet including 5 violins, viola, cello, and bass with drums/percussion and a wide range of genres covered each performance. Kayleigh also performs and records videos in The Khromatiks, a YouTube based duo featuring 7-string electric violin with a phrase looper, and drums performing their arrangements of covers and original music.

Originally from Syracuse, NY, Kayleigh made the move to Nashville in 2011 to study Commercial Music at Belmont University, and she graduated with a Bachelors in Commercial Music Percussion with an emphasis in Performance in the spring of 2015.

She also was artist in residence and courtesy faculty at Florida Gulf Coast University in the spring of 2017, and she has given drum set/percussion clinics at Middle and High schools as well as Nashville State and FGCU. 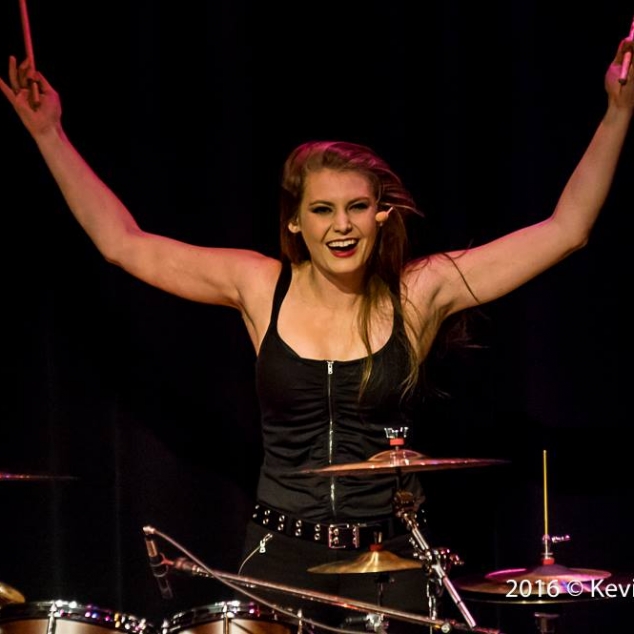 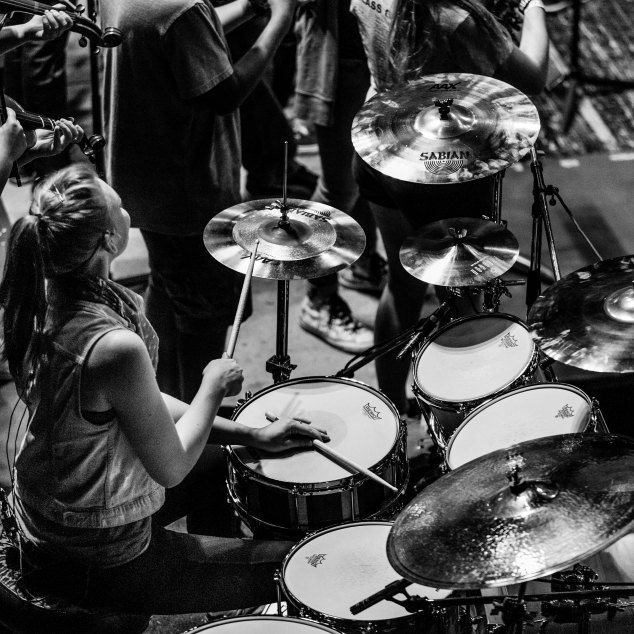 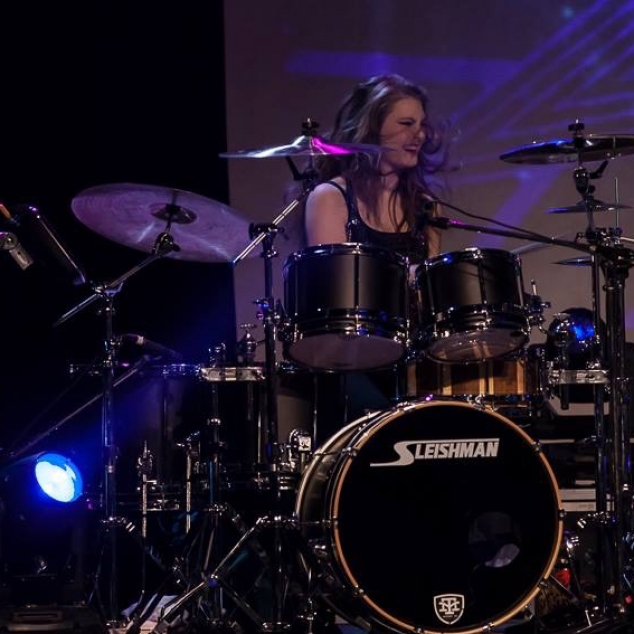 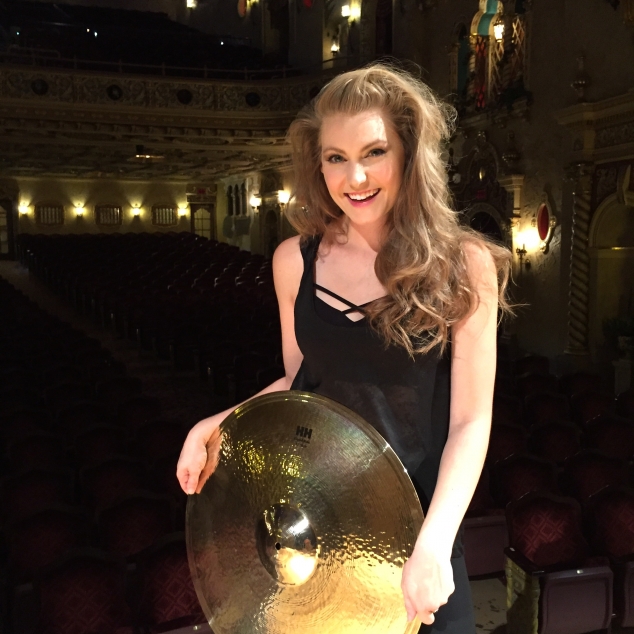