Born in Los Angeles, CA, Keith “Stix” Mc Jimson began playing drums at the age of 5. His musical roots began in a Baptist church where he was taught that a great sense of groove, time, creativity and feel, while supporting the music, are the key ingredients to being a great drummer. These concepts have molded Stix into the great session and live drummer that he is today. Stix has shared the stage with artist such as Ariana Grande, Will Smith, Mark Ballas, Gavin DeGraw, Tori Kelly, Big Sean, Mac Miller, Charice, Rachael Lampa, Elliott Yamin, and many more artists around the Los Angeles area. Stix has developed a reputation for having a great pocket and is well known for “driving the bus” from behind the kit — and he’s a great guy to be around on and off stage.

FAVOURITE ALBUM YOU PLAYED ON: With God, Shunna Jones 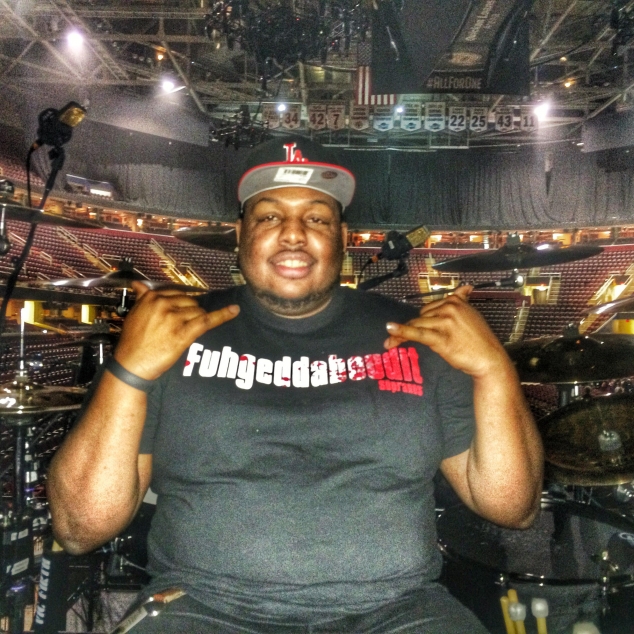